The pandemic took a toll on us all, both as individuals and for businesses. New rules and restrictions mean new habits, and as a society, we found a modern solution that fitted our now new problems.

The biggest change for most people was the lockdown. We were no longer able to move around as we wanted, and most stores and gathering places closed down. However, this led to a new normal, where almost everything, and everyone, moved online.

The history of gambling laws in the Czech Republic

As of 2017, gambling online and in physical locations became legal. This was a huge turnover, and the greatest legislation to be implemented since 1990. In 1993, you were only allowed to gamble on government-regulated lotteries. In 2012, the laws in the country were changed and modernized. However, it was not until 2017 that online casinos based in the country became legal, and they did not need a physical location to run and operate their money games.

Gamblers were now also allowed to play on sites based in foreign countries, which led to some issues. This makes it harder to know whether a site is legitimate and safe, and the government does not hold the same control. The decision of where to gamble is in the hands of the player, which makes the decision much more important. A solution to this could be to play at some well-known sites or find safe online casinos through sites like www.ceskecasino.com

Online gambling during the pandemic

So, these online sites were actually legal and well-established before the outbreak of the virus and did not come as a direct reaction to it. However, these sites were most popular among millennials, while the older generation was a bit more skeptical. When the country went into lockdown in march of 2020, many land-based casino establishments also had to shut their doors. Most had to be shut down for over two months, making their online universe crucial. A land-based casino that did not have an online version had to rethink its strategy and move in a more forward and modern-thinking way.

The shift from land-based gambling to online gambling was something we saw in most European countries during the pandemic. Europe has a lively gambling culture, where both casinos and betting sites are among the daily activities for many. The European online gambling market is expected to grow even bigger in the future, and gambling site operators are looking for ways to stay competitive. A common denominator is the implementation of more technologically advanced features. Big gambling corporations are teaming up with software developers to stay in the game, and not the least provide it to the people.

Turning to online solutions became the standard for most people after March 2020, and the pandemic has in many ways improved the online presence of most businesses and bettered the knowledge of the possibilities of the internet for many. 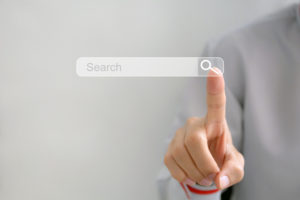 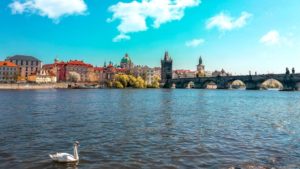 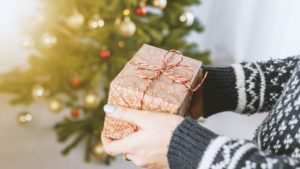 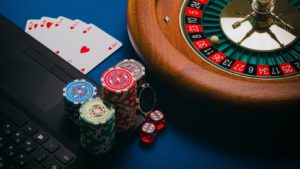 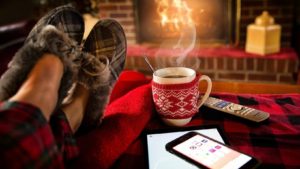 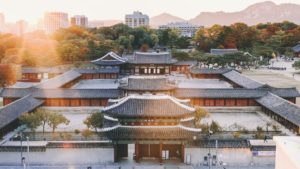 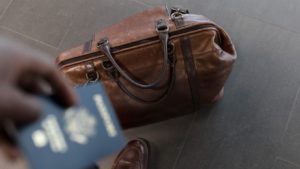 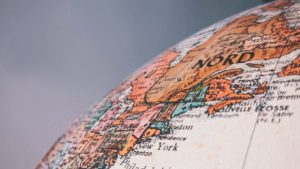 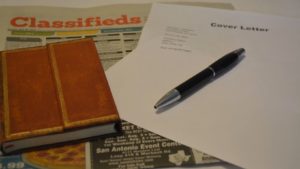 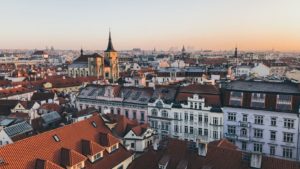 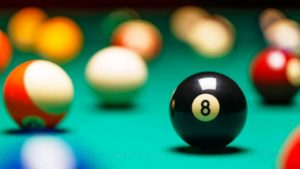