Photos: 52 Years Since a Soviet Invasion Ended the Prague Spring

byPetr B.
Prague residents surround Soviet tanks in front of the Czechoslovak Radio station building in central Prague during the first day of Soviet-led invasion to then Czechoslovakia August 21, 1968. Vera Machutova woke one August night in 1968 to the thunder of Soviet tanks surging through this Czech city on the East German frontier. Forty years later, with the Czech Republic now a democracy within NATO and the European Union, Machutova is troubled by the conflict in Georgia, whose army was routed last week by Russian forces that pushed deep inside its territory. The banner reads, “Entry forbidden to unauthorized personnel”. Picture taken August 21, 1968. To match feature CZECH-RUSSIA/INVASION REUTERS/Libor Hajsky (CZECH REPUBLIC) – GM1E48I1OC701

In 1968, during a period called the “Prague Spring,” Alexander Dubček, the newly elected leader of Czechoslovakia, enacted pro-democracy reforms that loosened state control and expanded individual rights, giving hope to citizens and angering the Soviet Union.

Soviet leaders in Moscow believed that Czechoslovakia, a member of the Warsaw Pact, had gone too far, and summoned the country’s leaders for discussions. By late summer, the talks were not going the way the Kremlin had wanted, so more than 2,000 tanks and thousands more Warsaw Pact troops were sent to invade and occupy the country on August 21.

In the first weeks, occupying soldiers were met with protests and limited resistance, and more than 70 civilians were killed in the conflicts. 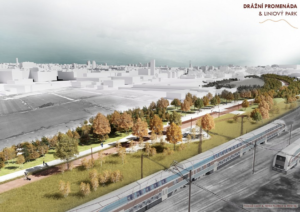 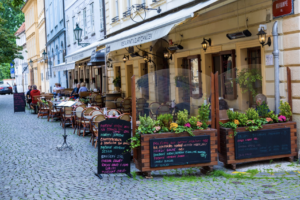 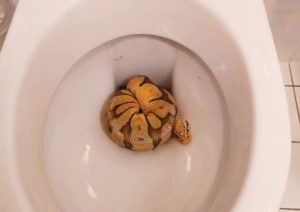 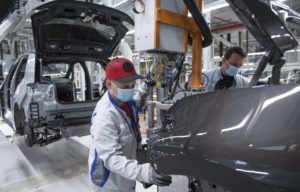 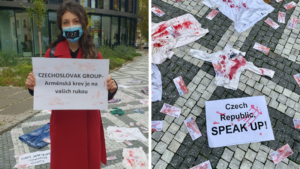 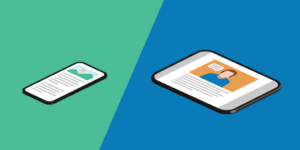 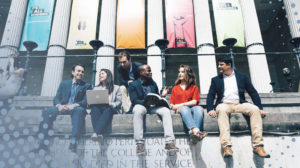 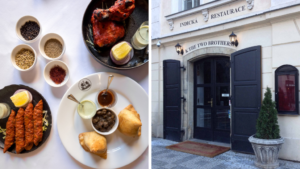 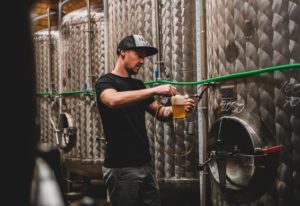