After 110 Years, Czechs Will No Longer Produce Lentilky

Lentilky, the iconic multi-colored, sugar-coated chocolates are no longer going to be produced in the Czech Republic.

Nestlé has been making Lentilky for more than 110 years in Holešov, Moravia. Now the confectionary company is moving to Hamburg, Germany from next Spring in order to meet production requirements. According to the company, factories in the Czech republic cannot manage the ‘technological demands’ of producing paper packaging.

Vratislav Janda, the company’s director of corporate affairs, told Radiožurnál: “We are unifying the recipe between Lentilky and Smarties, which means that there will be less sugar and more chocolate in Lentilky, which was based on consumer tests.” 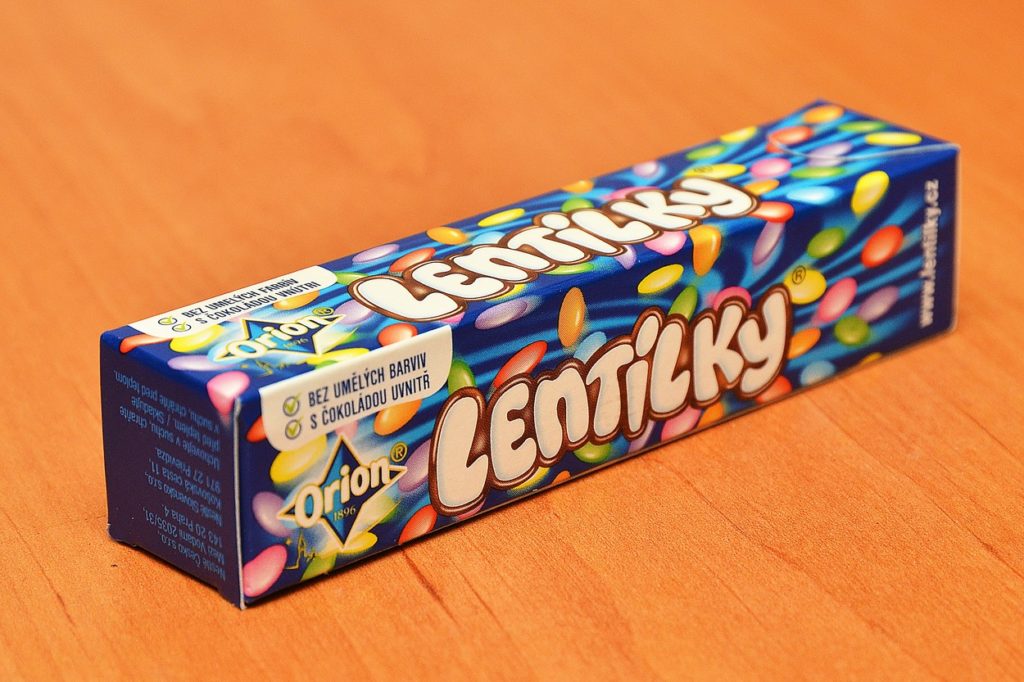 Janda also revealed that Nestle wants to pack Lentils in paper packaging, which is technologically demanding and cannot be produced in the Czech Republic but can in Hamburg.

This is not the first sweet treat that has been moved from the Czech Republic. Five years ago, Mondeleez Czech Republic moved its Opavia sponge cake production to Poland. Similarly, the Hamé company no longer produces Znojmo cucumbers in Znojmo, but in Bzenec, which is about a hundred kilometres away.

According to Nestle, the production shift will not change the price of Lentils for people in the Czech Republic. A third of Smarties are already made in Germany.

Outside of Europe, Nestlé’s largest production facility for Smarties is in Toronto, Canada, where Nestlé has been manufacturing products since 1918.

Customisable catering delivery right to your home, make each weekend special, and enjoy a meal with your family,…

A new service for fast delivery of purchases is currently being created on the Dame Jidlo platform. With…

Way back in 1995, American expats Glenn Spicker and Scott Kelly introduced Prague to the addictive delicacy that…