All is Bright: Czech Home Sparkles Under 65,000 Festive Lights

Do you find putting up Christmas decorations a bit of a chore? If so, spare a thought for Czech Vaclav Trunec, who’s wrapped his house and garden in 27km of festive lights.

Trunec first decorated his property 19 years ago with 200 bulbs. He’s steadily expanded the annual display, which now draws thousands to the eastern village of Chotovice (near Litomyšl) every winter.

“Why I did start with this? I was inspired by the American films, but I didn’t take their decoration but stayed faithful to the (traditions of) the Czech Republic,” said Trunec. “That’s why you will not find any Santa, reindeer, or flashing stars here.”

This year’s display features a nativity scene, animals, carriages, stars and snowmen, and also uses a record 65,000 bulbs and LED diodes and 304 transformers. Its 330 sections are controlled from a single computer.

Although some might think he took it too far, his decorations had been entered in the Czech Book of Records, and in 2009 and 2010, he won the competition for the most beautiful Christmas decoration in the Czech Republic.

The power consumption of Christmas lights is comparable to the energy of almost 50 switched on TVs or 10 washing machines.

Admission is free — but donations come in handy to help Trunec foot the 10,000 crowns electricity bill. 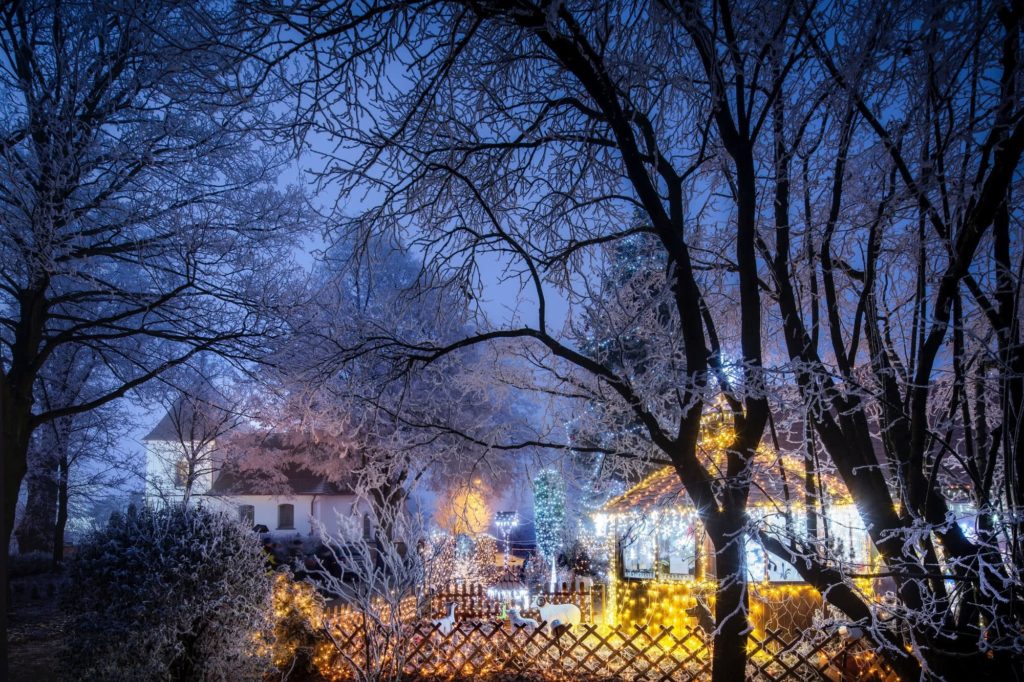 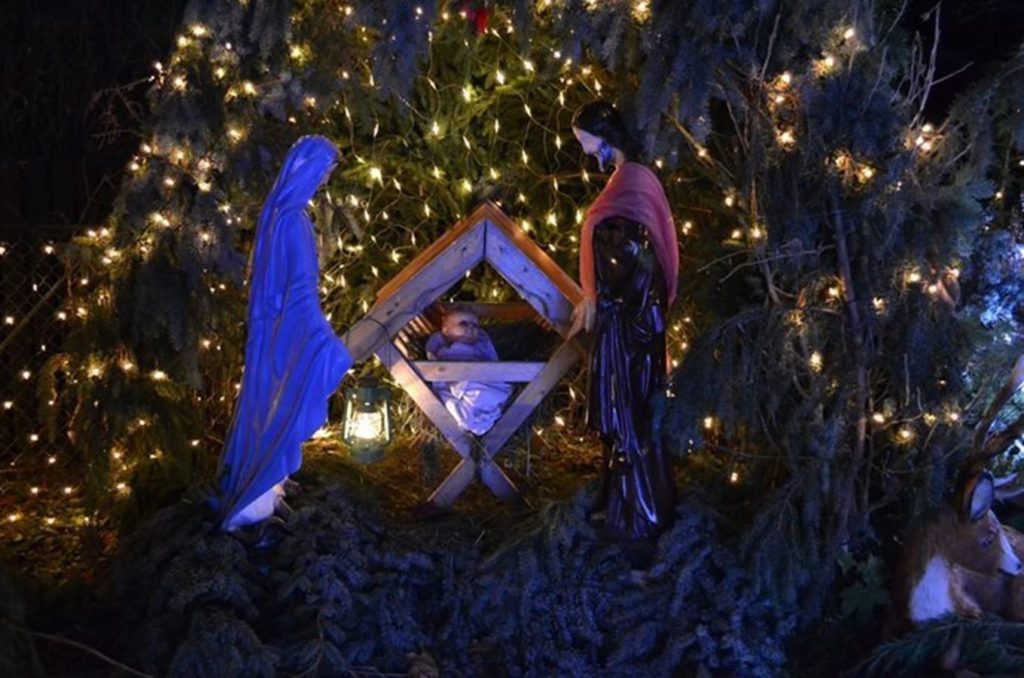 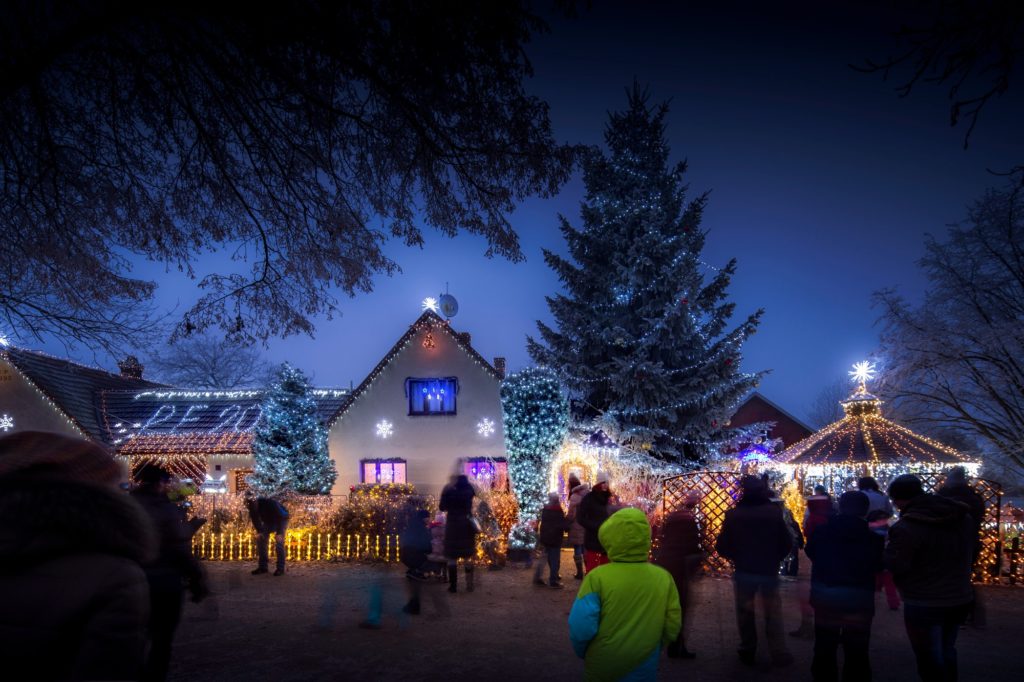 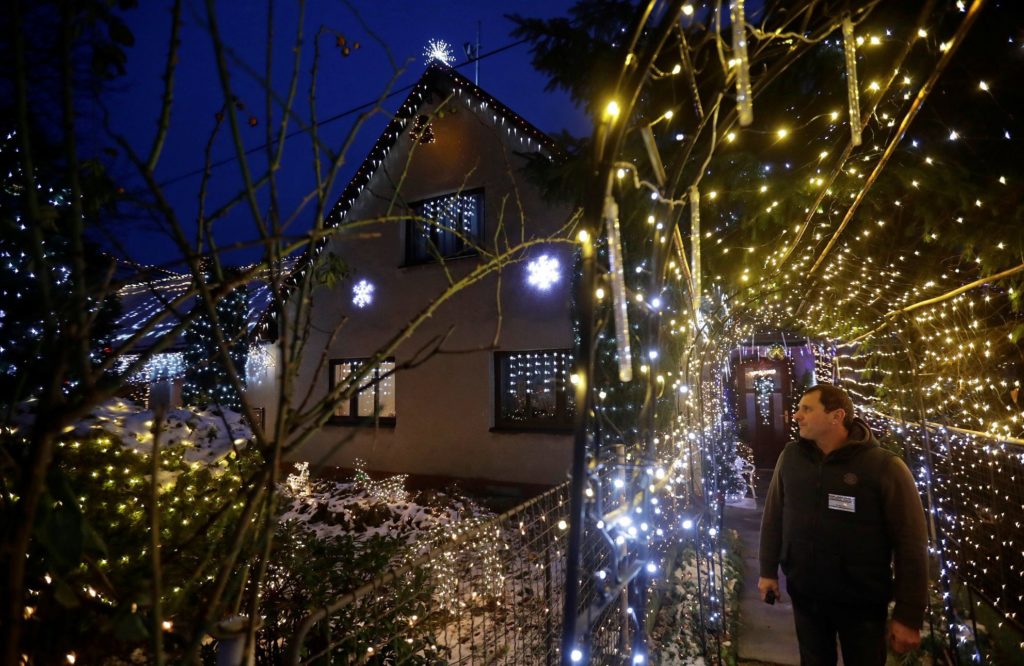 From the Highest Point to the Deepest: Discover 5 Unique Czech Spots

If you fancy experiencing somewhere special this Autumn, the Czech Republic holds many fascinating records and statistics. In…

Same-sex marriage, which Switzerland approved in a referendum on Sunday, is now legal in 30 countries, but homosexuality…

Czech Prime Minister Andrej Babiš is due to receive his third vaccine against Covid-19 next month, shortly before…

The Chinese carmaker Dongfeng has started offering cars and electric cars in the Czech Republic. Next year it…

A new memorial dedicated to the victims of the Armenian genocide was unveiled in Kralupy nad Vltavou. It…
Total
53
Share