Car Takes Wrong Turn, Gets Stuck on Stairs in Prague 2

A car took a wrong turn at the end of Lublaňská Street in Prague 2 and became stuck on a set of stairs. It happened this morning, November 22, Pražský patriot reports.

The man was driving in the opposite direction on the Nuselský Bridge. He turned down to Folimanka Park and went down the stairs.

Thankfully, it doesn’t sound like there were any injuries in this bizarre accident.

“The police commander called a rescue truck with a hydraulic arm, and the vehicle was rescued in less than an hour, “said Martin Kavka, a spokesman for the Prague fire brigade.

The driver refused to undergo an alcohol and drug test. 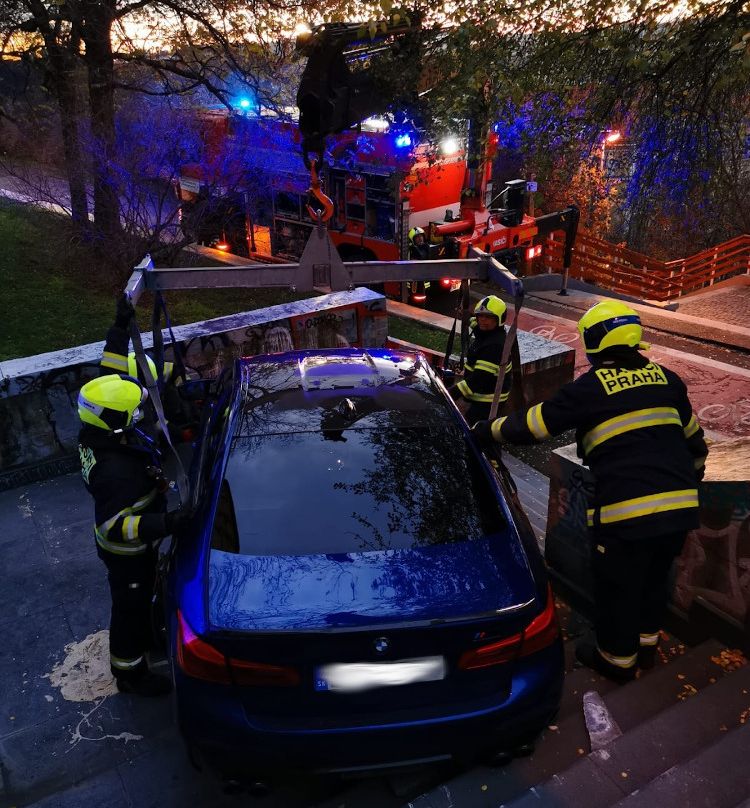 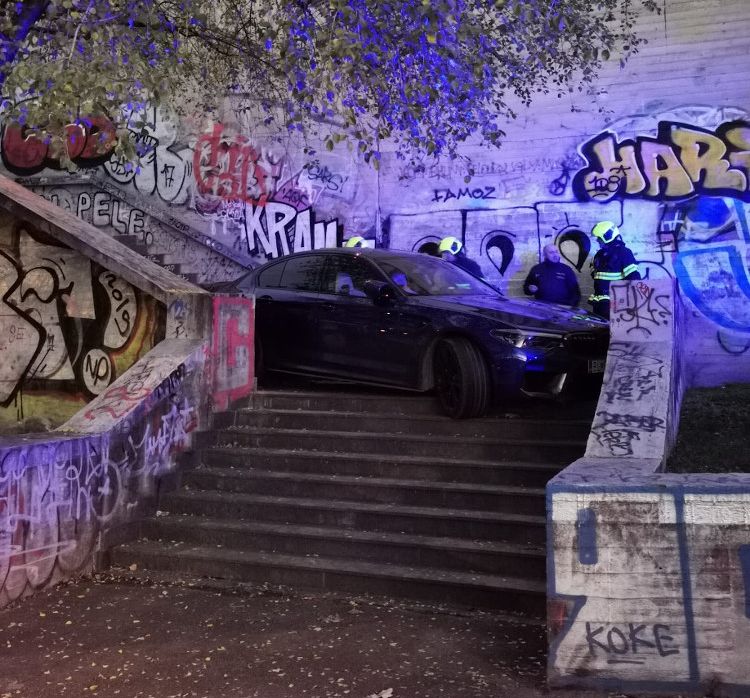