Inspired by the space-age, Čezeta’s history started in 1957 at the time of post-war optimism when Czechoslovakia was the world’s greatest motorcycle producer. Its radically unique design comes from Jaroslav František Koch – motorcycle racer and engineer who designed the first Čezeta called the Type 501.

As Aktualne.cz reports, the production of electric scooters with a retro design will probably be over. The company is not profitable, it has not found a buyer and the owners do not want to put more cash into it.

Čezeta will probably end up in insolvency, as stated in a press release by the CEO and majority owner of the company, Neil Eamonn Smith, a Prague-based British expatriate, who bought in early 2012 the rights to the company name and design.

Neil started collecting and restoring original Čezeta’s as a hobby. But with a desire to bring back this hidden gem as an electric scooter, he partnered with the Czech Technical University in Prague and developed key components that make the Čezeta a thrilling to ride yet simple to maintain electric scooter.

According to Smith, the company based in Prostějov is not profitable, although losses decreased every year from 2018 to 2020.

Smith owns 70 percent of the company while small investors are represented by the crowdfunding company Crowdberry.

In 2018, Crowdberry raised CZK 20 million to start serial production of the first electric scooter in the Czech Republic.

“I continue to believe in the meaningfulness of the project and even in the current situation, I will do my best to support anyone who takes over the company. Čezeta is currently developing a new model 50 percent cheaper than the current one, which will cost more than CZK 300,000,” said Smith.

Plans for the expansion included up to 50 employees and the production of 2,000 machines per year. 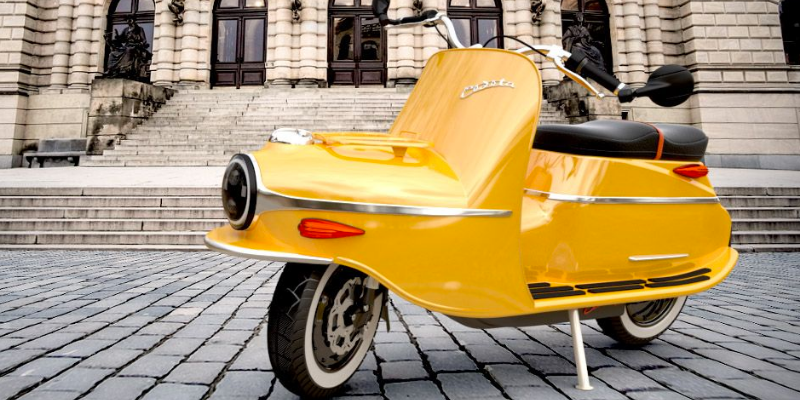 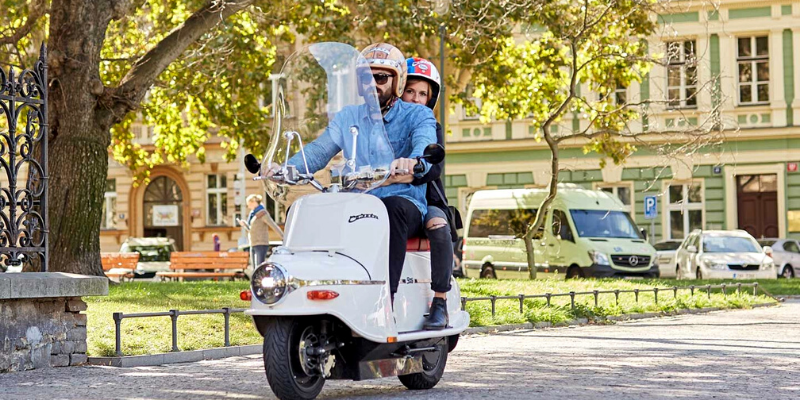 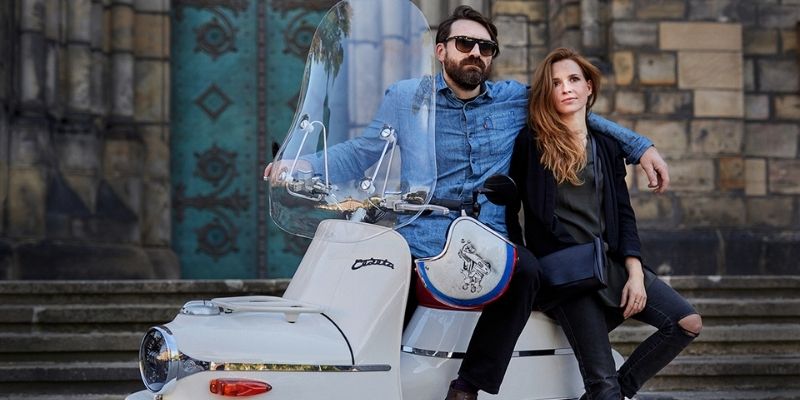 Football is everyone’s favorite sport to bet on, with many punters from different parts of the world opting…

In the past few decades, Prague has become one of the most popular weekend break destinations in Europe.…

According to data and online studies, 75% of adults worldwide have insomnia, while 23% have trouble sleeping due…

According to the Association of Restaurateurs (APRON), the condition of submitting a test to a guest in the…
Total
11
Share
11
0
0
0
0
0