Hundreds of Pints of Czech Beer Spill on Road

Czech police say a truck carrying hundreds of bottles of Pilsner Urquell beer overturned along the D5 motorway, causing people to take to social media to lament the loss.

The incident happened today afternoon (November 3), 48 kilometers from Prague. According to the preliminary version of the police, no one was hurt and traffic returned to normal after about five hours.

“The truck drove partially off the road and then returned to the lane, where the transported cargo, was dumped,” a police spokeswoman said.

Tongue-in-cheek comments posted on the police force’s Facebook page expressed sadness at the loss of the alcohol. 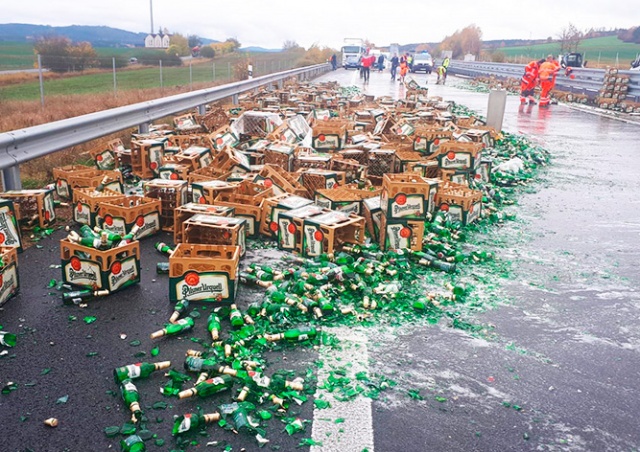 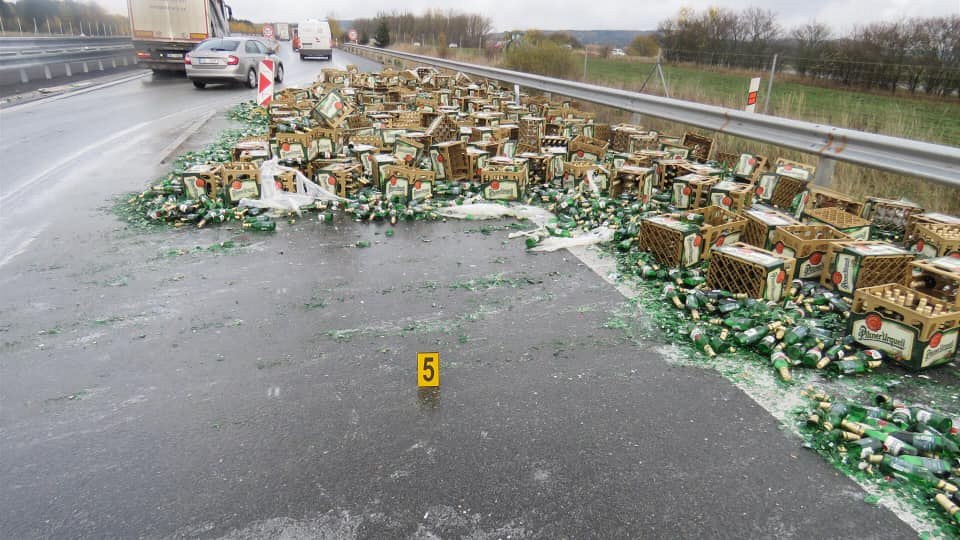 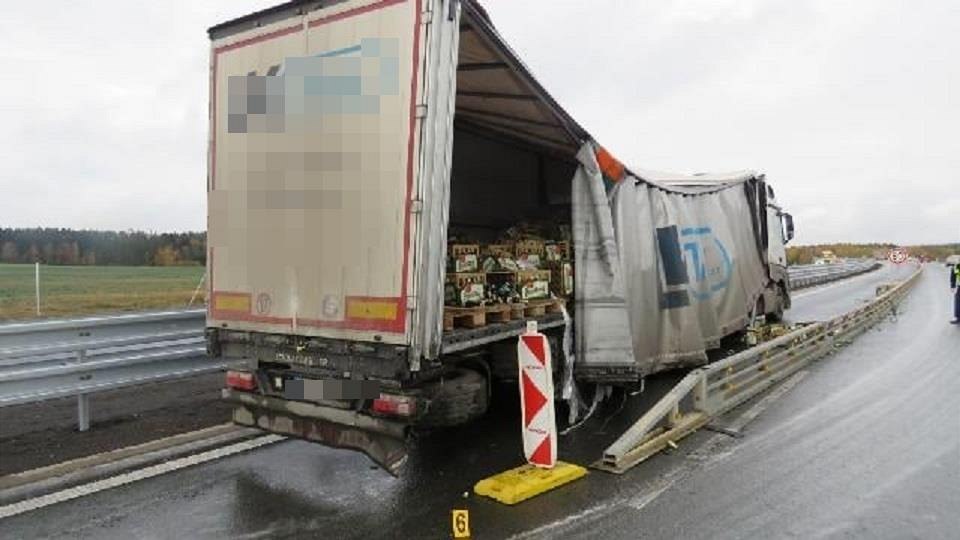 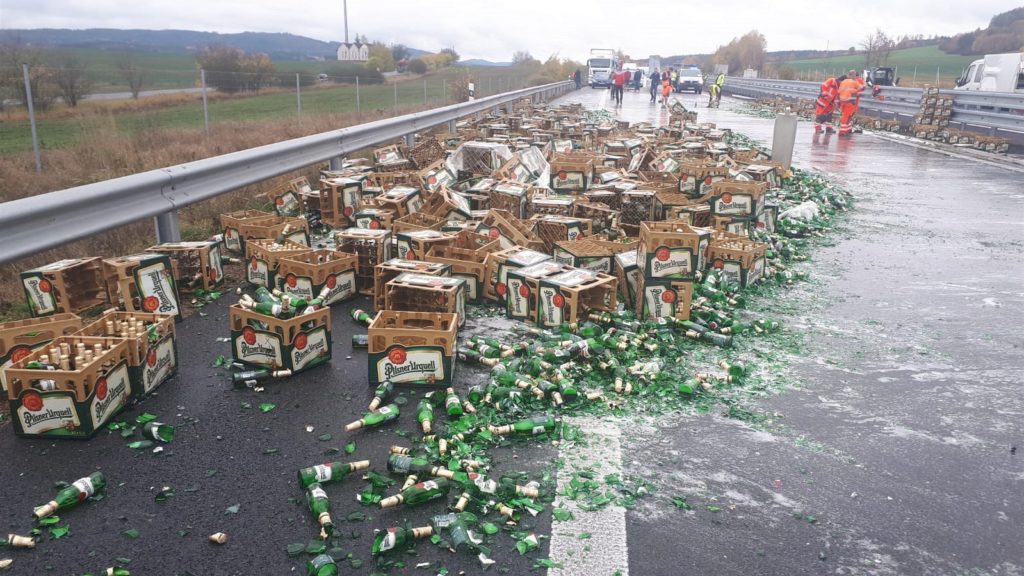 The hospital will create a medically integrated trans-national region between Austria and the Czech Republic On 16 October,…

BREAKING: President Zeman Unable to Carry Out Duties Because of Health Issues

Health problems were preventing Czech President Milos Zeman from carrying out his duties, an official said. The speaker…

The freshly named Piskáčkových street is in the city’s Vysočany district. Libuše Eichlerová was six years old when…

According to the Czech Tourism Union (ČUCR), tourism in Prague faces financial losses of billions of korunas, a…

ČEZ to Rise Gas Prices by Two Thirds Next Year

The CEO of Czech energy giant CEZ, Daniel Beneš confirmed that the price of electricity will rise by…