Jojo Rabbit, which was filmed in Prague and other locations in the Czech Republic last summer, won the Oscar for Best Adapted Screenplay.

The move by Taika Waititi beat out The Irishman, Joker, Little Women, and The Two Popes. Waititi’s main competitor in the Best Adapted Screenplay category was thought to be Little Women.

The New York Times‘ Kyle Buchanan notes with Waititi’s win, he becomes the first indigenous director to win an Oscar.

Based on the Christine Leunens book Caging Skies, Jojo Rabbit centres upon Hitler youth Jojo (played by Roman Griffin Davis) whose devotion to the Führer is thrown into question when he discovers his mother (Scarlett Johansson) is hiding a Jewish girl (Thomasin McKenzie) in their home.

Throughout the film, there are a number of comedic sequences with Jojo’s imaginary friend who takes the form of Adolf Hitler. Of course, this is very tricky territory.

It’s incredibly risky to attempt comedy when dealing with the atrocities of war, but for the most part, this anti-war satire is a success.

Waititi was previously nominated at the Oscars in 2005, when his short Two Cars, One Night was up for Best Live Action Short Film. Prior to the Academy Awards, Jojo Rabbit took screenplay prizes from the Writers Guild of America Awards and the British Academy Film Awards. It also won the People’s Choice Award at the Toronto International Film Festival, the same prize Best Picture winner Green Book took last year. 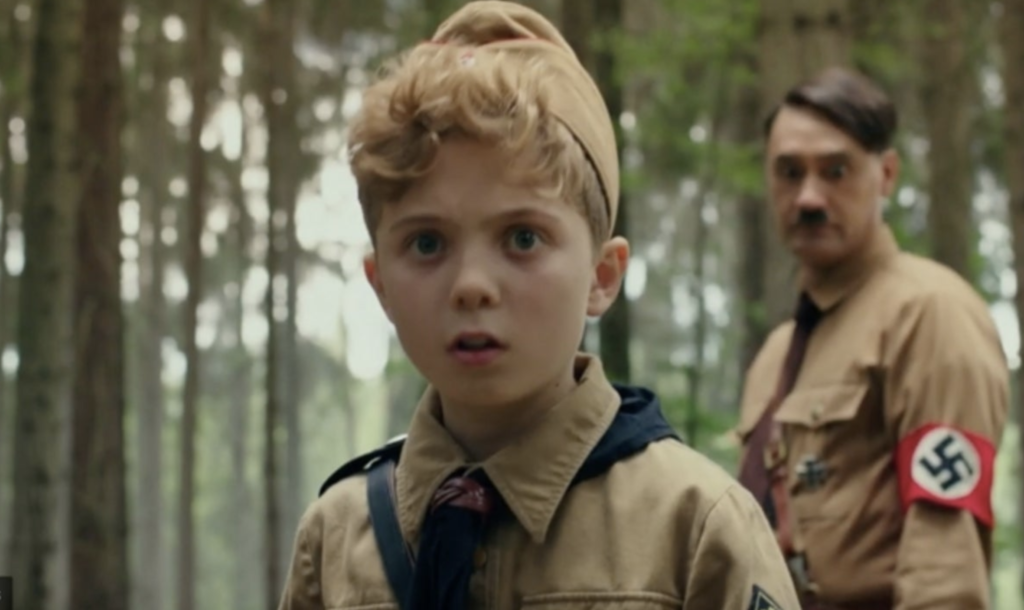 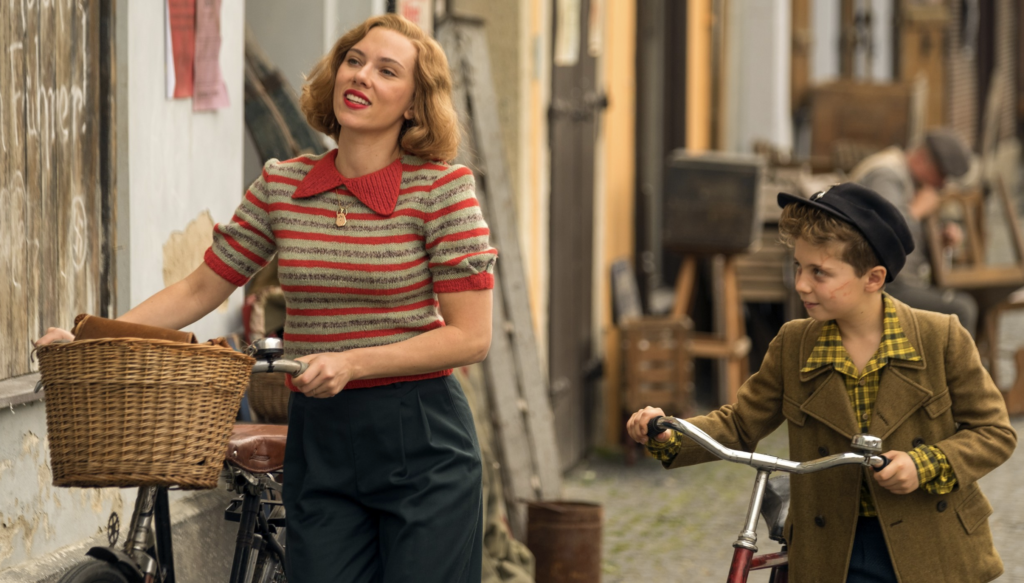