The Czech Republic has joined a growing number of countries and manufacturers that oppose the EU Commission’s climate package.

The Fit for 55 plan effectively bans the sale of combustion engine cars in Europe from 2035 – an unwelcomed move for some.

Czech Prime Minister Andrej Babiš announced his opposition to Fit for 55 climate plan. “We will not agree to the sales ban on fossil fuel cars. We cannot implement here what green fanatics in the European Parliament have come up with,” Babiš rumbled.

As reported, the Italian government also wants to soften the planned ban on internal combustion cars – in favour of domestic sports car manufacturers.

On a larger scale than potential sales of Ferrari or Maserati, Renault is also rebelling against the EU plans. The French carmaker fears for the future of brands like Dacia, which aims to bank on hybrid technology for some time.

According to the non-profit organization Ember, Czech plans for green energy are still one of the least ambitious in the EU. In 2030, coal could still account for at least a third of total electricity production.

The current Czech government plans to add very limited wind and solar capacities and the country is expected to be well below the EU’s average for renewables in electricity even at the end of the decade.

The Czech Republic, along with Poland, Bulgaria and Germany, will therefore have the dirtiest electricity grid due to the high share of fossil fuels (coal in particular).

The endangerment of Czech forests also poses a potential obstacle to achieving the 2030 target. A bark beetle outbreak is causing mass deforestation and turning green carbon absorbers into sources of emissions. Managing the outbreak will therefore be a critical task moving forward. 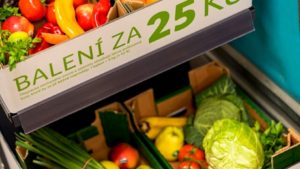 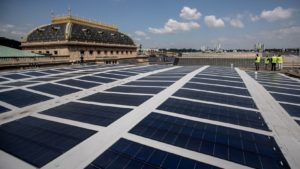 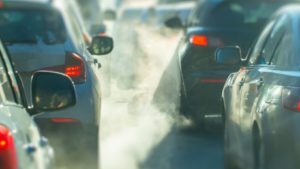 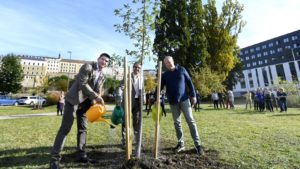 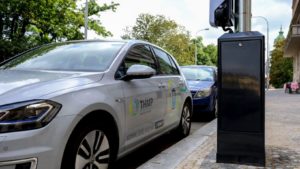 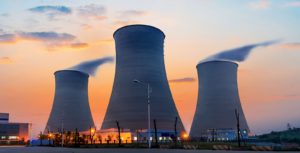 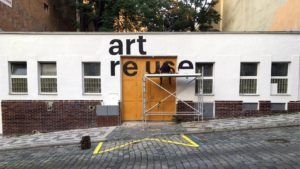 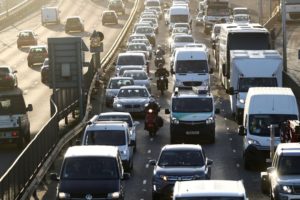 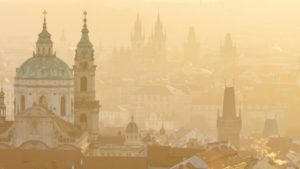 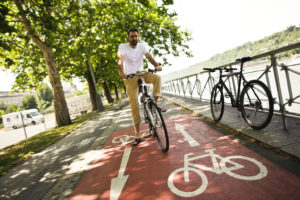 Share via: “Safe and Healthy with Sustainable Mobility” — this is the motto of this year’s mobility week,… 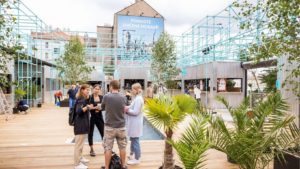