The state agency CzechTourism has launched a campaign that aims to attract German tourists on spa trips and city stays. It will continue for three autumn months and the agency has set aside a total of six million CZK.

The campaign is aimed primarily at the residents of the border federal states of Saxony, Bavaria, as well as Berlin and Thuringia.

According to Markéta Chaloupková, director of the CzechTourism’s foreign representation in Germany, the tourists interested in a spa holiday will be addressed through some of the most widely read Saxony newspapers or on public radio. According to her, the digital ads on outdoor showcases or online advertisements will be aimed at urban tourists.

In 2019 alone, more than 2 million tourists came from Germany. To support the arrival of German tourists, CzechTourism also organizes individual and group thematic trips that might center around caravanning, cycling, or exploring the cultural life in Czech cities.

“Despite the fact that the Germans spent their summer holidays mainly by the sea, the Czech Republic becomes a point of interest for them during autumn holidays,” CzechTourism stated in its press release.

Online campaigns to support tourism in the Czech Republic are also simultaneously running in Germany, Poland, Austria, Slovakia, the Netherlands, Hungary, and Ukraine, with a budget of 8.7 million CZK.

In cooperation with the marketing organization Prague City Tourism, CzechTourism has previously launched a successful campaign “At Home in Prague” that aimed to bring foreign travelers to capital.

According to the Czech Statistical Office, 1.6 million guests stayed in domestic hotels, short-term accommodation, and campsites in the second quarter of this year, an increase of 51.3 percent from the previous year. 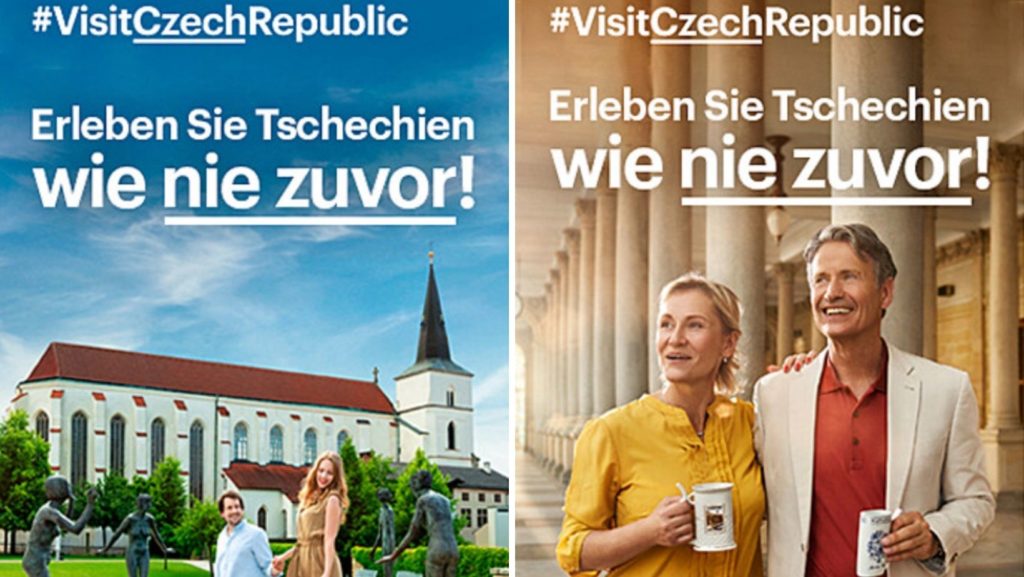 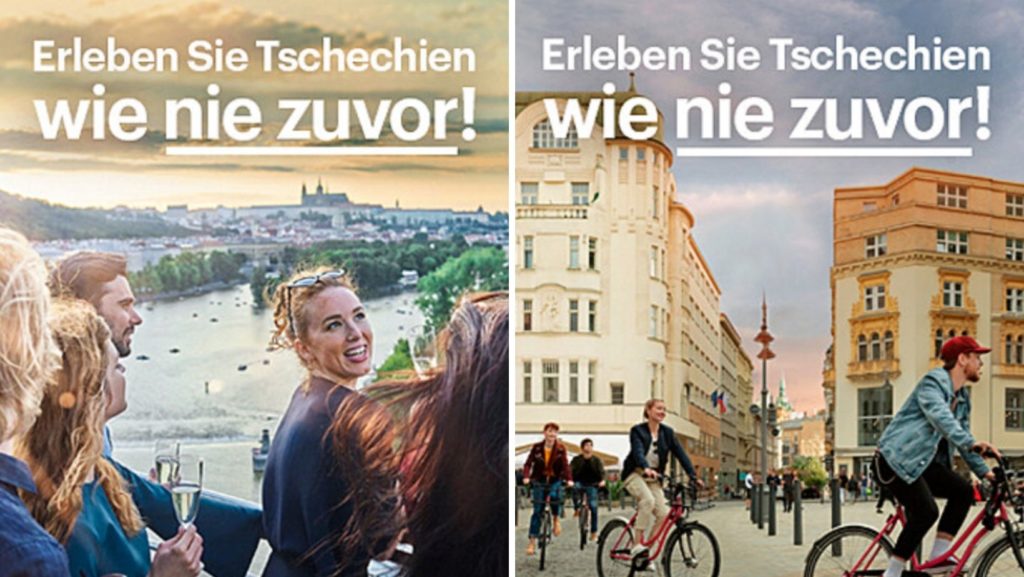