During the Soviet occupation of then Czechoslovakia, Ivana Nohel was seven-years-old when she and her family left Prague and emigrated overseas to settle in Canada.

Years later, though relatively unknown in the Czech Republic, Nohel finds herself a well-established and successful designer whose creations can be found in Buckingham Palace.

One of her most impressive career accolades is seeing her designs worn by Queen Elizabeth II. Some of the Queen’s frequently worn headscarves are pieces designed by the Czech-born Nohel.

The Queen has been spotted sporting a silk headscarf that is olive green in color and depicts vintage-looking rocking horses. This is one of several Ivana Nohel Studio designs that can be bought on her website and in the Buckingham Palace souvenir shop. 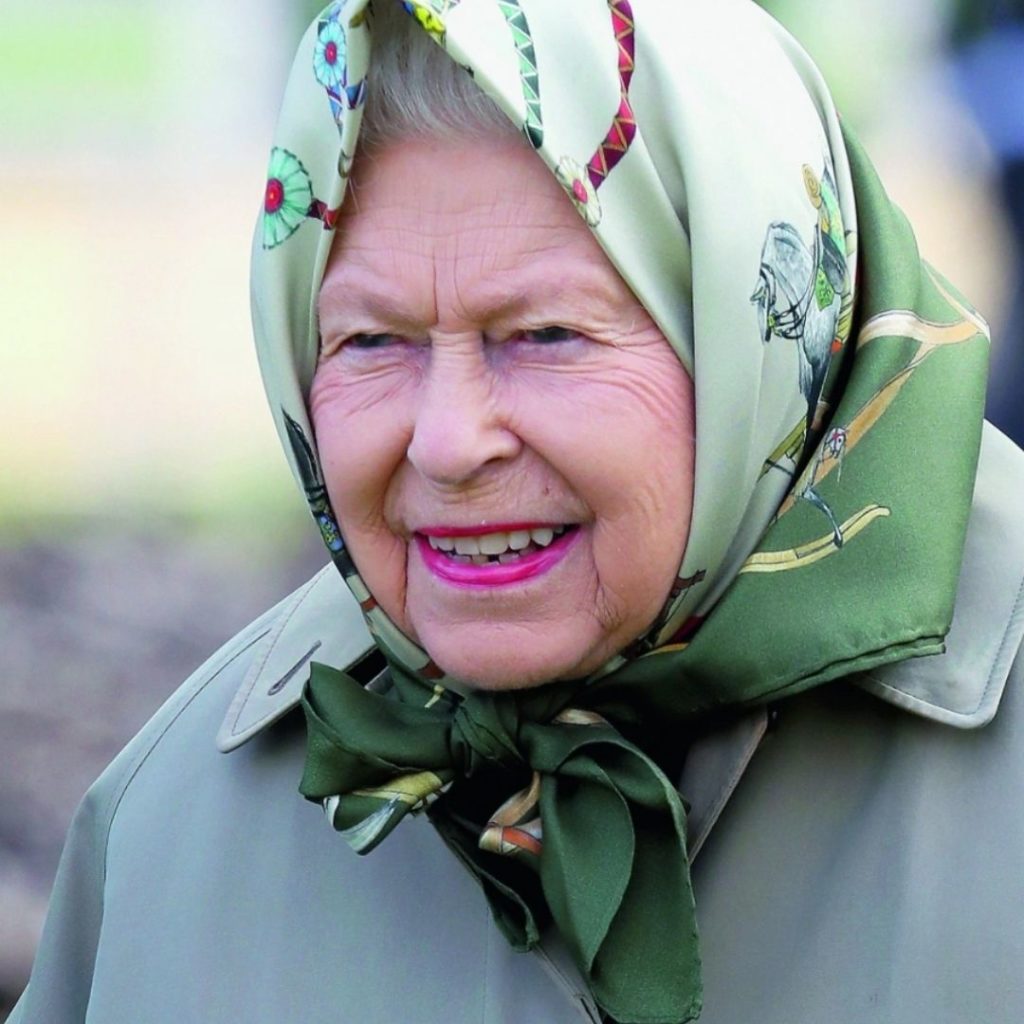 Before having her designs worn by British royalty, Nohel was instrumental in the production of Disney princess dolls like Cinderella.

After working in toy design for companies like Hasbro, Nohel earned a job with the Walt Disney Company Europe division and became the head of the consumer products design team.

During her time in the toy development department she would design different aspects of Disney princess dolls like dresses, purses, and all sorts of other accompanying accessories.

In a recent interview with Forbes, Nohel explained “as soon as a new fairy tale from Disney appears in cinemas, the toy store is flooded with dolls in princess suits known from the film. That used to be my job as well.”

She currently runs her own multimedia design studio based out of London and works as a costume designer for the BBC network while also doing collaborative work with clients like Manolo Blahnik. She also does illustration and graphic design work with international hotels and restaurants.

Despite spending her formative years in Canada, Nohel has maintained a connection to her Czech roots and returned to visit Prague in 1990 as an adult. She still speaks fluent Czech and cites the city of Prague as a continuous creative influence.

“I suddenly saw Prague with adult eyes and found that it was reflected in everything I had created so far,” Nohel told Forbes.

Nohel has become the official supplier of silk headscarves that can be purchased at the Buckingham Palace souvenir shop as well as their online store. Each of Nohel’s headscarves comes with a stamp of authenticity designating them official “British Royal” products.

Though she has found success abroad, her creations will always contain elements reminiscent of her Czech heritage. 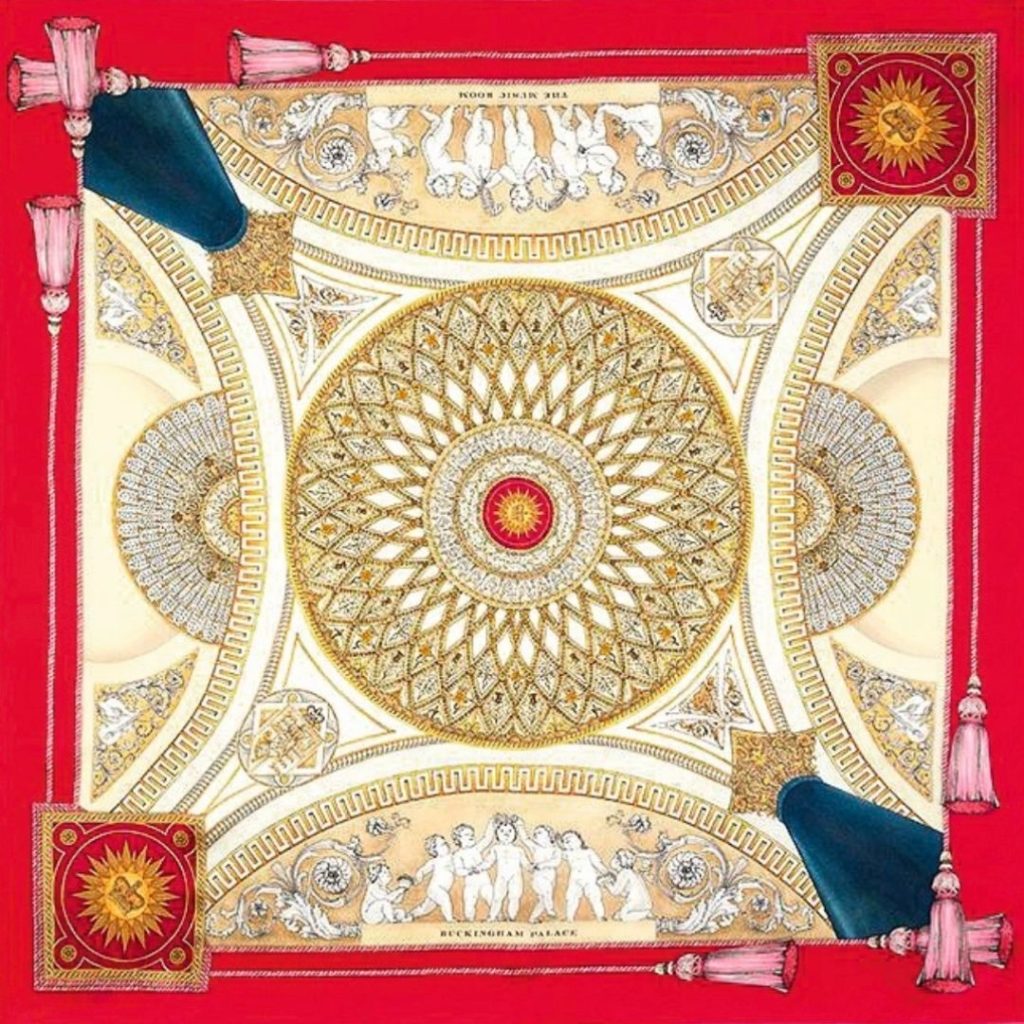 @PragueMorning
72 Following
3K Followers
The health ministry recorded 3,238 new #COVID19 infections on Thursday, a down from 5,281 cases on the same day las… https://t.co/zis4Fexwps
56 minutes ago
⚽️ French footballer Alexandre #Lacazette stared out Slavia Prague players while taking the knee ahead of tonight's… https://t.co/ay3n5cupSR
10 hours ago
Follow

Skull Discovered in Czechia Dates Back 45,000 Years. It’s the Oldest DNA Ever Found in Human Remains

5 Fascinating Facts about Easter in the Czech Republic

Easter in the Czech Republic is a fun time. Many traditions are still observed and practiced, especially in villages,…