February 21 and 28: The Vagina Monologues in Prague

The Vagina Monologues, an episodic play written by Eve Ensler, will be performed in Prague at Kasárna Karlín on the 21st and 28th of February.

The main topics are the relationship to one’s own body, childbirth, sexuality, and gender-based violence. The proceedings from the performance will go to the Czech non-profit organization Konsent, which has been dealing with these topics for a long time and educating the broad society about them.

The Vagina Monologues is based on interviews with over 200 women about their sexual experiences, relationships and gender-based violence. Eve Ensler first introduced the play in 1996 and since then has been regularly editing and updating the script.

The aim of the production is to present a wide range of voices and stories. A recurring theme throughout the is the vagina as a tool of empowerment, and the ultimate embodiment of individuality. The performance also includes a final discussion with the audience, The Vagina Dialogues.

The production is directly linked to fundraising for non-profit and non-governmental organizations that primarily deal with gender-based violence and female sexuality. It is, for this reason, the non-profit organization Konsent, dedicated to the prevention of sexual harassment and rape, is cooperating with the Prague production of the Vagina Monologues.

Unlike the common Czech approach, in which women learn how not to be victims of rape, Konsent emphasizes the education of the society on what the term sexual harassment includes and how not to commit it. Their work aims to explain that sex must include the consent of all people involved and that flirting should be enjoyable for everyone present.

In order to achieve this, Konsent organizes workshops, public discussions, shoots videos and brings these issues to the media.

Fundraising for Konsent includes tickets to performances and other individual donations. One of the first supporters was the partner of the performance Kasárna Karlín, who will provide the venue for free for one evening.

The Kasárna Karlín is one of the places in Konsent’s network of zero-tolerance towards sexual harassment. 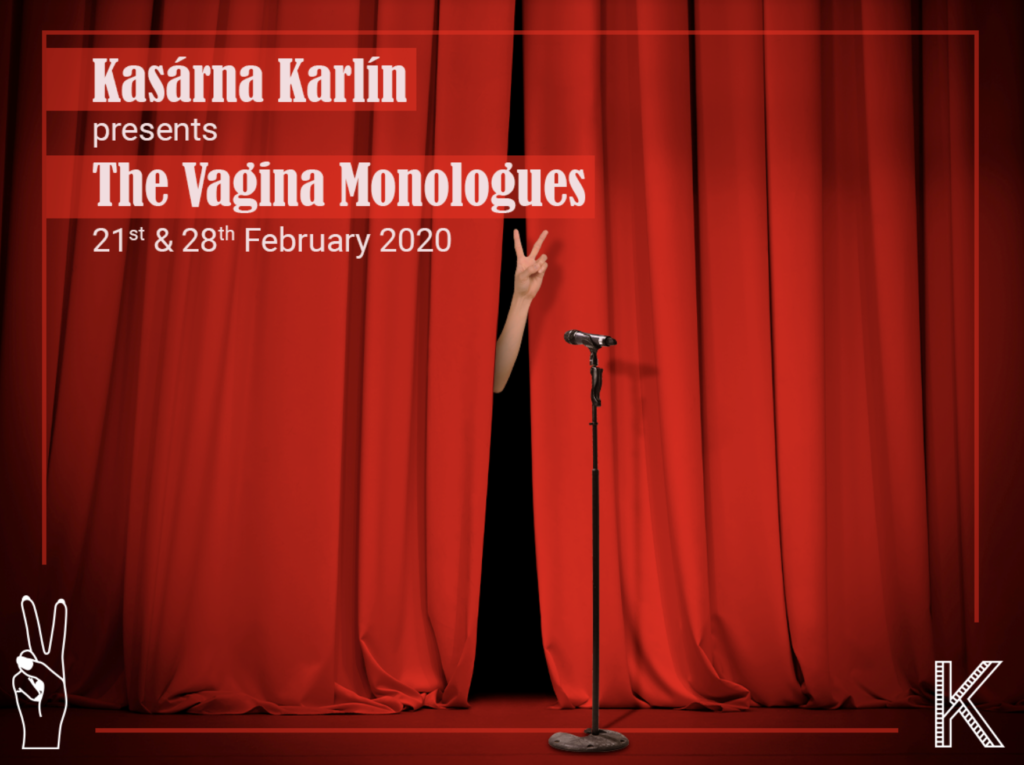 @PragueMorning
71 Following
3K Followers
ℹ️ The government announced a new series of measures “to prevent a total collapse of our hospitals. If we don’t do… https://t.co/Bt4d1Y4Mtj
7 hours ago
Follow