Despite the efforts of firefighters, the smaller wooden tower of the church collapsed. The fire is now under control, firefighters are extinguishing the last flames.

According to the first information, a fire broke out in the lower part of the wooden structure. However, the fire spread throughout the whole building. The cause is not yet known, officials are investigating the cause and origin of the fire.

The St. Michael’s Church was physically relocated to Prague in 1929, to celebrate the occasion of the 10th anniversary of the annexation of Carpathian Ruthenia (the Subcarpathian region) into then-Czechoslovakia after WWI.

The entirely-wooden church was disassembled and moved to Prague from the village of Medvědovce near Mukačevo, situated on today’s Ukrainian side of the Slovak- Hungarian- Ukrainian border area in the Carpathian Mountains, but was moved once before from its original birthplace in the village of Velké Loučky in the same region, in 1793.

Since 2008 the wooden church has been used by the Orthodox Church in Bohemia and Slovakia which holds here liturgies every Sunday and Monday. 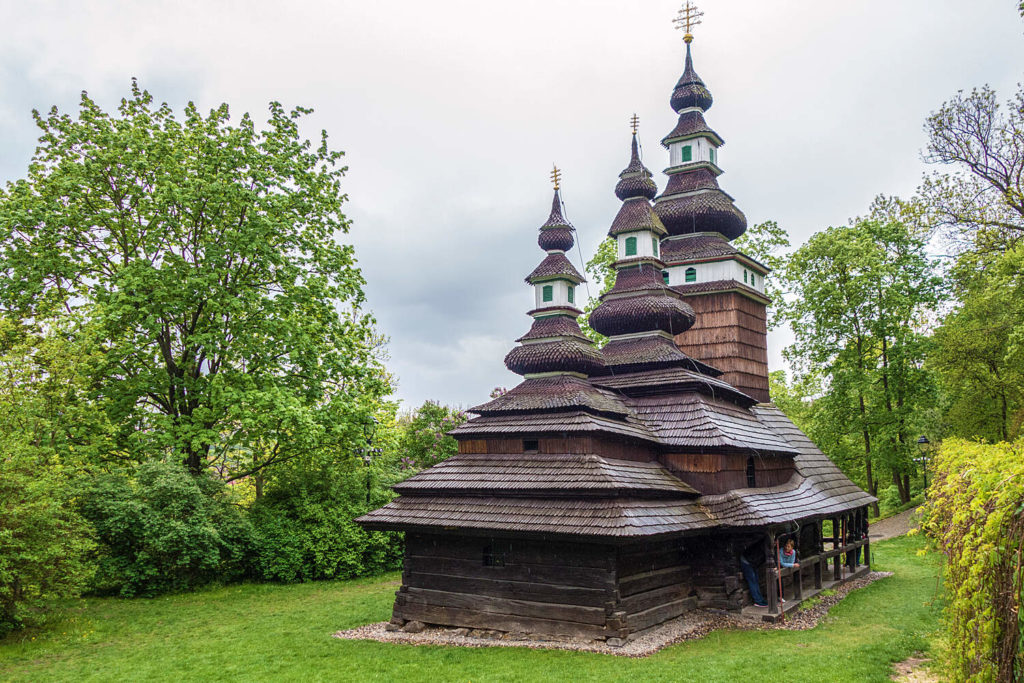 From the Highest Point to the Deepest: Discover 5 Unique Czech Spots

If you fancy experiencing somewhere special this Autumn, the Czech Republic holds many fascinating records and statistics. In…

For just a few hundred crowns a month, you can borrow a piano for your home from the…
Total
62
Share