Germany has been named the world’s best-regarded country for the fifth-year running in an international soft-power survey that asked 60,000 people to score states on categories including culture, governance and exports.

Each year since 2008 Simon Anholt, a British political scientist and the pollster Ipsos have assessed countries’ “nation brands” by measuring how they are perceived on six different scales, including the country’s governance, friendliness, culture and quality of life.

Germany was followed by Canada, Japan, Italy and the UK.

In this year’s rankings, Germany retained its first-place position for the fifth time in a row and seventh time overall. Their score improved to 71.1 per cent this year, compared to 69.1 per cent in 2020.

Germany’s reputation has benefited massively by people feeling positive about German products and the government’s work to fight poverty.

Simon Anholt designed and launched the Nation Brands Index in 2005. Since 1998, he has advised the presidents, prime ministers and governments of 56 countries, helping them to engage more imaginatively and effectively with the international community.

He is recognized as the world’s leading authority on national image.

Professor Anholt also publishes the Good Country Index, a survey that ranks countries on their contribution to humanity and the planet, and is Founder-Editor Emeritus of the Journal of Place Branding and Public Diplomacy. 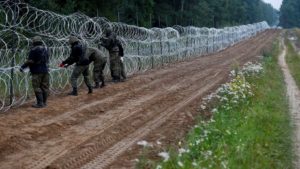 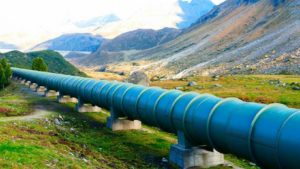 A Hydrogen Corridor Will Lead Through the Czech Republic