Lenny Kravitz to Play in Prague Next Year

Lenny Kravitz has announced the dates of his upcoming “Here to Love” World Tour. The American artist will be performing at the O2 Arena on June 30th, 2020.

The name of the tour “Here to Love Tour” refers to a track of his last album Raise Vibration, released in 2018.

Leonard Albert Kravitz is an American singer, songwriter, and multi-instrumentalist, better known as Lenny Kravitz. Considered as one of the prominent rock musicians of our time, he has transcended style, genre, race and social class over the course of a 20-year musical career. Revealing the rich influences of the ’60s and ’70s soul, rock and funk, this writer and producer has released eleven studio albums.

He has sold 40 million albums and won four consecutive Grammy Awards for “Best Male Rock Vocal Performance”, since the release of his debut album, Let Love Rule, in 1989, setting a record for the most wins in this category.

Some of his songs, such as “American Woman”, “Fly Away” or “Are You Gonna Go My Way” are classic rock hits. His distinct voice and music, which combine rock, blues, funk and soul elements, contributed to his success.

Boasting 11 albums, Kravitz also starred as Cinna in the box-office hits, The Hunger Games and The Hunger Games: Catching Fire and appeared in the critically acclaimed movies Precious and The Butler.

The American Rock God Lenny Kravitz will return to the Czech Republic after two years. Known for his energetic concerts, the Here to Love tour promises classic hits along with new music from his most recent album, Raise Vibration. 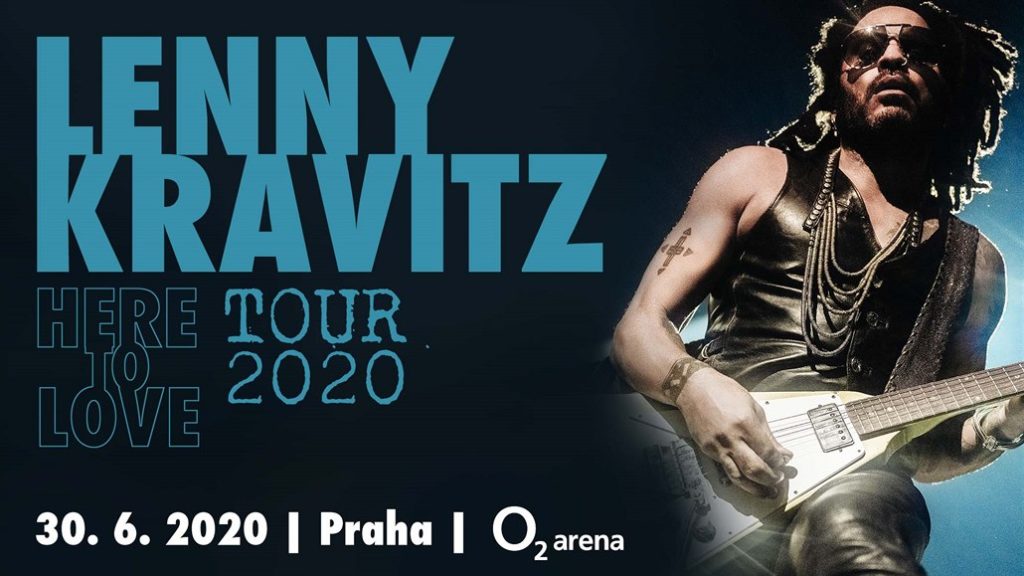 With the increase in outdoor dining as countries across Europe begin to reopen, many will look for some…

These Are the World’s Most Livable Cities in 2021

As the world continues to grapple with the coronavirus pandemic, the metropolitan city of Auckland in New Zealand…

10 Events to Attend in Prague in June

We bring you a selection of the best events and things to do in Prague in June. 1.…

Manifesto is expanding to a new location in Prague’s Andel district with an ambitious open-air, all-seasons food hall.…

All year round Prague’s islands are a great source of countless outdoor activities. They represent a serene oasis…