May 8 is, as in several European countries, a national holiday in the Czech Republic for the observance of the anniversary of the end of the Second World War in Europe; it was on this day in 1945 when Germany’s formal surrender was signed in Berlin.

On May 8, with Allied troops approaching from west and east, the Czechs negotiated a cease-fire with the Germans.

That afternoon, an agreement was signed in Prague between the com-mander of the Czech National Army and the German commander. All fighting would cease at 8 p.m. that evening.

All German army units, SS troops and German State organizations would begin to leave Prague and its surroundings. The Czechs had liberated their capital.

Entering Prague in the wake of its self-liberation, the First Ukrainian Army, commanded by Marshal Konev, acquired the prize that Stalin had so desired.

A previous agreement between American and Russian forces stated that the Red Army would be the one to liberate Prague; however, some American Army forces had come as far as the suburbs of Prague, and some negotiators persuaded General Toussaint, commander in charge of the German forces, to agree to the cease-fire.

The American tanks that had entered Pilsen in advance of the infantry, bringing Czechoslovakia into the European Theatre of Operations of the United States forces, were soon ordered back, as part of Eisenhower’s agreement with the Soviet High Comand that western Czechoslovakia would be in the Russian sphere. ‘

The date was officially named Liberation Day, although it was the Czech people, with KONR (Committee for the Liberation of the Peoples of Russia) backing, who liberated the city the day before.

Between 1,700 and 2,000 Czechs were killed in the uprising, and thousands more were wounded.

In the course of the Prague Offensive, the losses of the Red Army amounted to 50 thousand people, while over 140 thousand were lost in the battles for Czechoslovakia. Many units and regiments were awarded honors and medals for their performance in the operation.

The exile government returned to Prague on May 10 and promptly dissolved the National Council. Resistance leaders were delegated to minor positions and were not represented in the new national government.

Soviet forces now occupied almost all of the country, and within months, under the Potsdam Agreement, hundreds of thousands of ethnic Germans were expelled from the Sudetenland.

Under Soviet occupation, the fledgling democratic government went the way of Poland, Bulgaria, Romania, and other countries in the Russian sphere of influence. In 1947, the Slovak Democratic Party was made virtually impotent. By February 1949, all Czech democratic parties were eliminated, and a few months later the Communists officially took over control of the government. 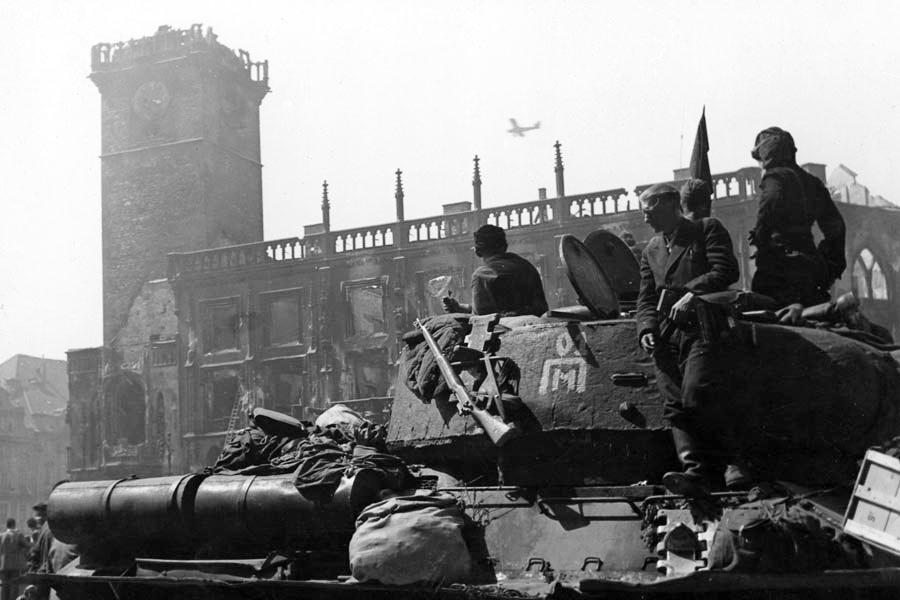 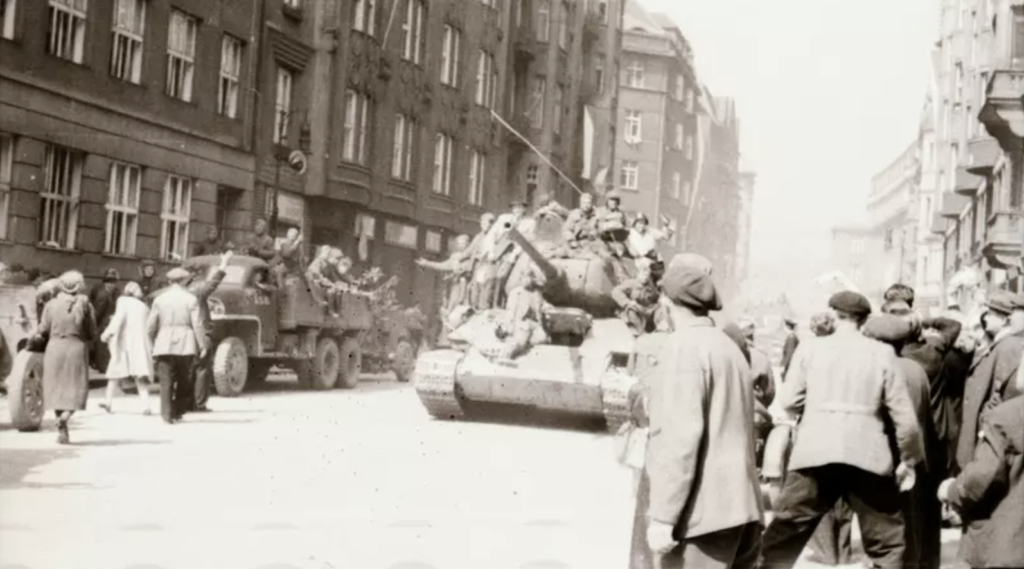 @PragueMorning
71 Following
3K Followers
ℹ️ The Czech registration system for vaccination against Covid-19 opened for the elderly over 70 before 1 am on Mon… https://t.co/ysic1FjDcx
10 hours ago
💉 A high-capacity Covid-19 vaccination centre in the O2 universum arena in #Prague will open on April 11 after its… https://t.co/s9zgUnVTN4
10 hours ago
Follow