The City Hall of Prague 2 will pay approximately 28.6 million CZK without VAT for the new leisure area at Folimanka under the Nusle Bridge.

The project will be done by the Gardenline company. Some locals are protesting against the plan, which includes building an oval rink that will serve as an ice skating rink in wintertime. The town hall plans to start building in August.

The city district originally estimated the price of the contract at 21.3 million CZK without tax in the tender. In addition to the oval with facilities, the project includes building public toilets, a sandpit with a water feature, a pétanque court, places for public barbecues and a snack bar.

Sidewalks, a pergola and benches will be added to the space. The construction should be completed in one year.

“For a green, not concrete Folimanka!” The residents of Prague 2 recently demonstrated against the construction of a complex under the Nusle Bridge.

A petition was raised against the plan, the authors of which demand the reduction or complete cancellation of the project. According to them, it will take away the greenery, which will worsen the air quality and other environmental conditions in the area as well as destroy the last large green space for the neighbourhood residents. City Hall rejected the criticism.

According to them, out of 8.5 hectares of the total park area, only 985 square meters will be concreted. Moreover, that particular part of the park isn’t suitable for growing any greenery in the first place.

Hundreds of shrubs, five trees, and 2,000 perennials and bulbs are also planned to be planted, according to the town hall.

Prague 2 administration also plans to renovate the U Hradeb park between Horská Street and the New Town fortifications; previously, the City Hall had the neighboring Ztracenka garden reconstructed.

New walking paths were created on the originally almost impenetrable area, new trees were planted and street lights were installed. A nearby bastion was also repaired. 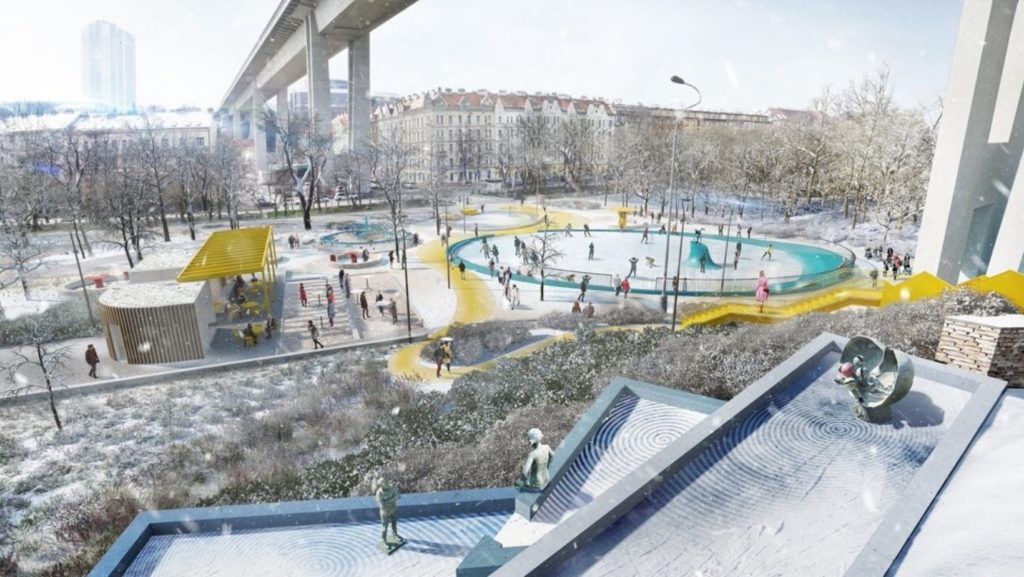 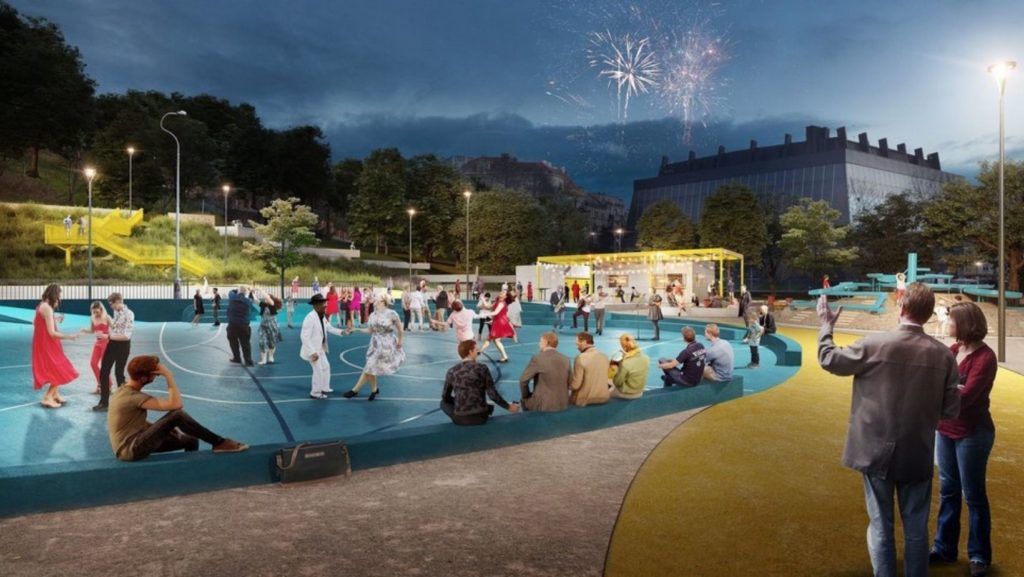 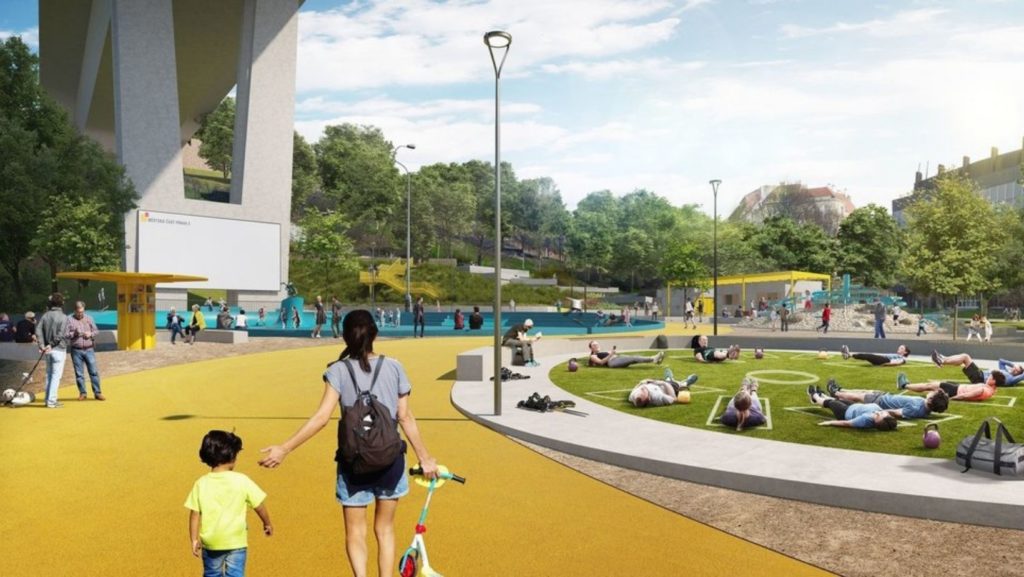