Mezipatra Queer Film Festival, the biggest and most successful queer film festival in Central and Eastern Europe, will take place in Prague between the 7th and the 14th of November.

It will then continue in Brno until November 22nd. For twenty years, it has brought the best feature films, documentaries and short films with LGBTQ+ topics.

The festival will take place in Lucerna, Světozor, Kino Pilotů and Kino 35. The passes can be purchased in Prague and Brno in the box offices of Světozor, Lucerna and Pilotů cinemas, or online until October 15th, for the price of CZK 590 (you get to see seven films for the price of five) or CZK 120 per screening.

This year’s twentieth edition theme is “Winds of Change” and will be the first time in history there will be an international industry program for all viewers interested in the inner working of the queer film industry. This section is called “Queering the Industry”, and you can attend it either if you are a film professional or a festival visitor. It will consist of several discussions with experts about the current problems and challenges in the film industry, masterclasses of renowned filmmakers, and short films presentations. It will take place in the Patra community centre (Krymská 17) on Saturday, November 9th, and Sunday, November 10th. All events are English friendly, and the admission is free.

This politically activist festival addresses some of the current problems of the queer communities, accentuating solidarity and the necessity to be an active force for fighting equality and recognition in the whole society.

The opening film of the festival will be Adam, an independent American comedy by Rhys Ernst. Based on Ariel Schrag’s novel, this movie is about a teenager who is accidentally perceived as a trans boy.

Another film is And Then We Danced, a Swedish- Georgian compelling drama set among dancers, directed by Levan Akin. It was Sweden’s candidate for an Oscar for the Best Foreign Language Film. Also, Xavier Dolan’s latest film, Matthias et Maxime, a drama about two friends whose relationship changes with a kiss.

This festival will show you the diversity of artists and arts, stories that people don’t usually hear, the need to be politically active and the beauty of standing up for your rights. 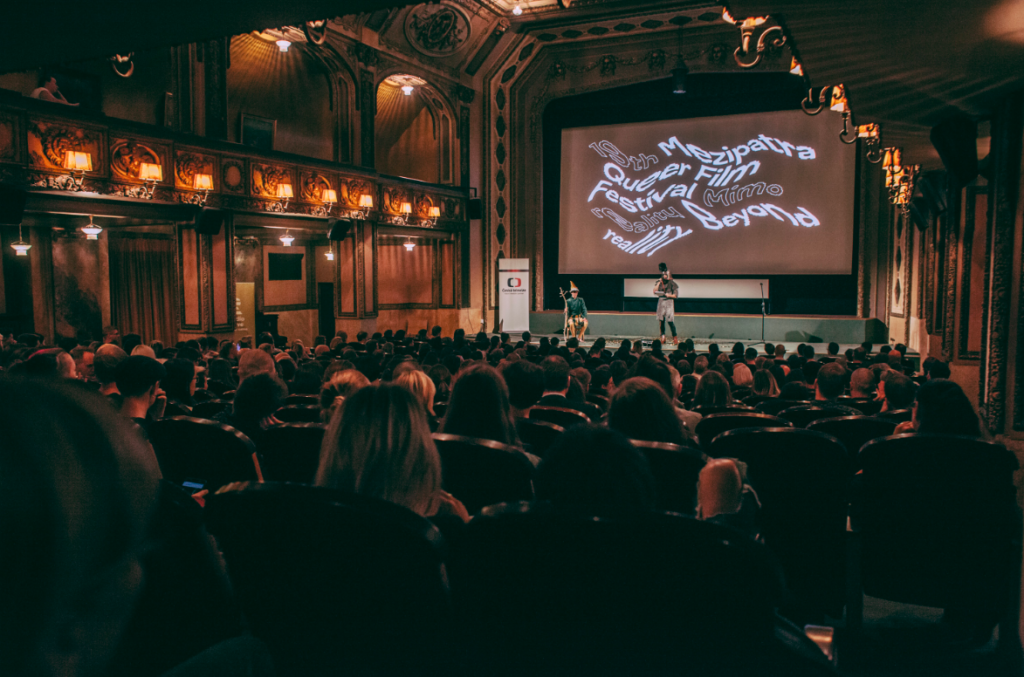 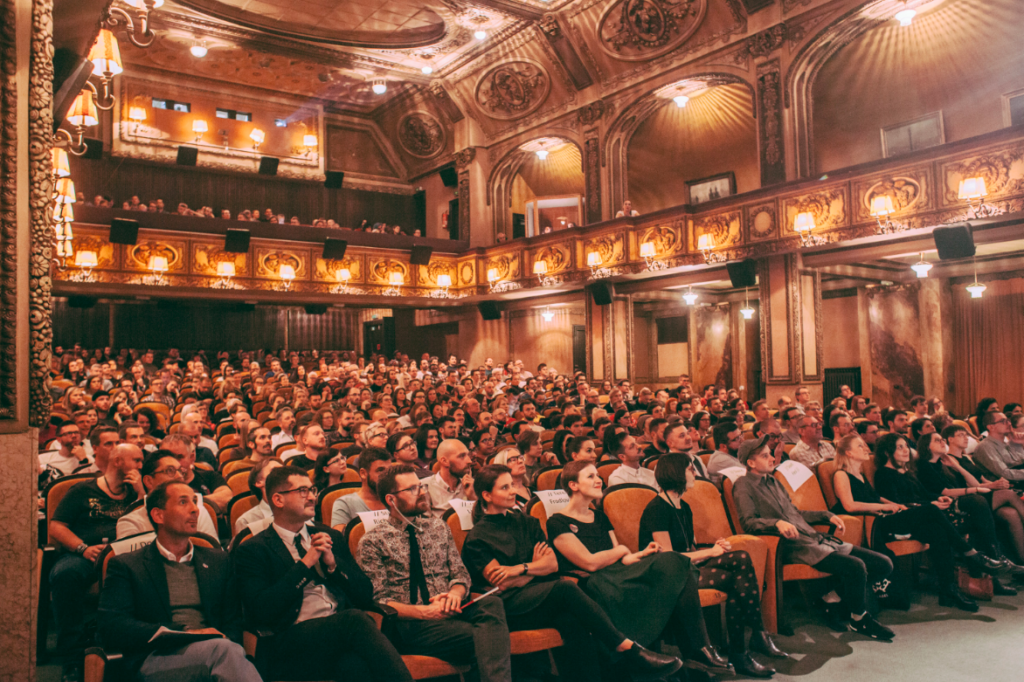 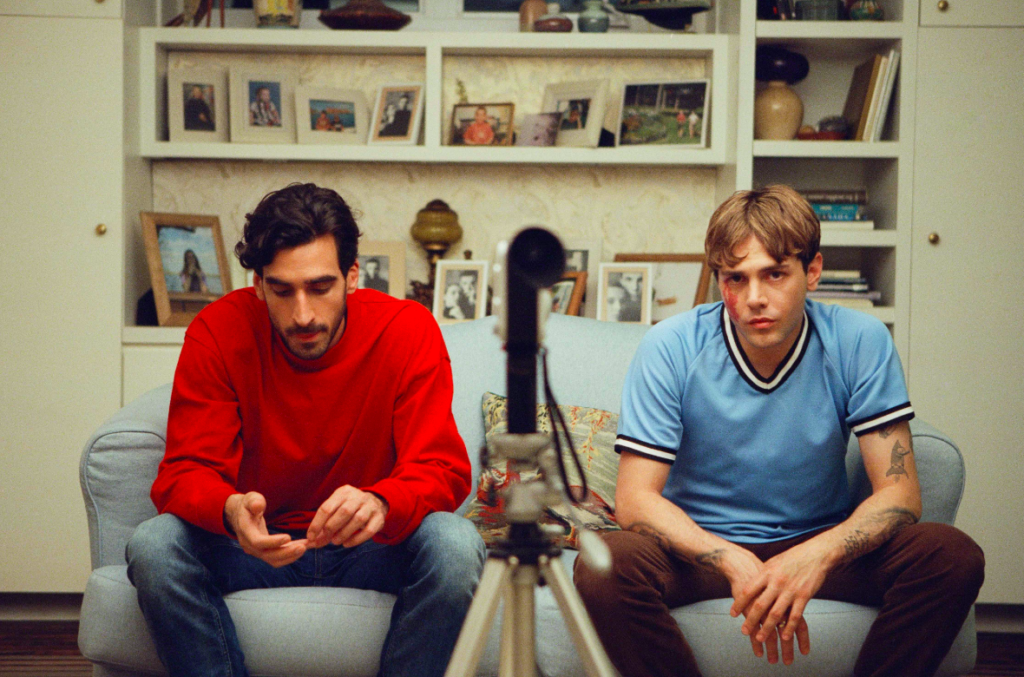 @PragueMorning
71 Following
3K Followers
‼ The Czech government wants to introduce a ban on movement between regions (with some exceptions, such as travel t… https://t.co/BlNJmJFkFK
3 hours ago
🇫🇷 France will provide 100,000 doses of the Pfizer/BioNTech vaccine to the Czech Republic by mid-March… https://t.co/w7b0AzXadZ
9 hours ago
Follow