Orlando Bloom Walks His Dog in Prague During “Carnival Row” Shoot. Did You Spot Him?

Orlando Bloom was spotted throwing himself into a gruelling run with his dog Buddy in Prague.

The Lord Of The Rings actor, 44, looked buff in his running ensemble comprising bright green shorts and knee-high socks, as he took a break from filming the Carnival Row series, alongside Cara Delevingne in the Czech Republic.

Orlando was working hard on staying in his superstar shape as he zipped down the street for the run while in the company of his pup.

Carnival Row has become the most lucrative inward investment project for the Czech Republic.

Helena Bezděk Fraňková, director of the Czech Film Fund, said: “Carnival Row represents the most amount that foreign filmmakers have ever spent in the Czech Republic and has earned a significant incentive for both seasons filmed.

“Around 900 people worked on the production, of which only about 10% were foreign crew members. Of this number, 400
were craftspeople employed in the construction of the complicated sets that went up at Barrandov Studios. The first and
second seasons spent a total of three years at Czech locations, and pre-production began as far back as 2017,” added the head
of the Czech Film Commission, Pavlína Žipková.

“What would be prohibitively expensive to construct and film elsewhere is not only possible in the Czech Republic, the locals
make it happen for a reasonable price and with a smile. Filming there is a pinch-you fantasy for any producer.” 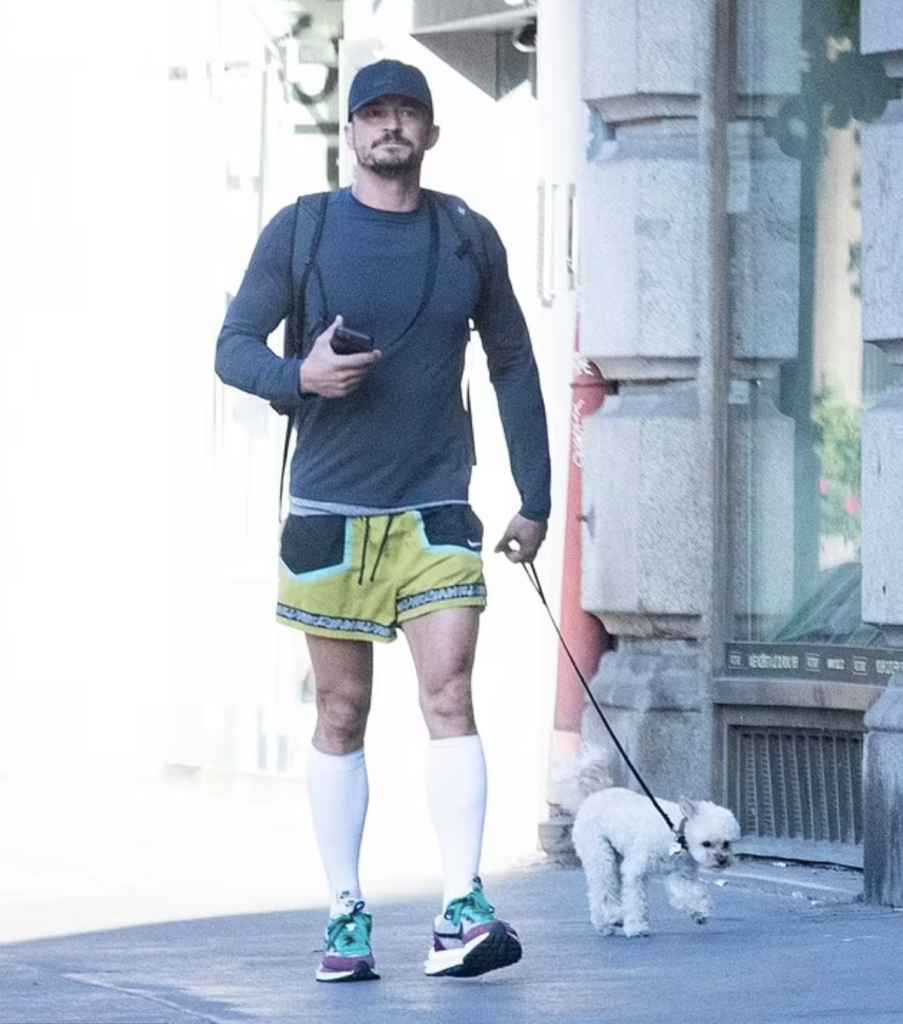