On Sunday evening, April 4, the Prague police intervened to break up an illegal party in one apartment in the city center. It was attended by 56 people, mainly foreign students.

“We received a call around 8 pm about a party on the top floor of an apartment located at Vojtěšská street. Organizers were being identified as the party ended while some participants were taken to police stations,” said police spokesman Yar Rybansky.

Police officers found small quantities of drugs (marijuana and methamphetamine). They will have to answer for this offense within the framework of a separate administrative case.

In the past few weeks police have increased controls of the measures imposed.

The curfew between 9 p.m. and 5 a.m. is still in place, while the State of Emergency will officially terminate at midnight, April 11, 2021. 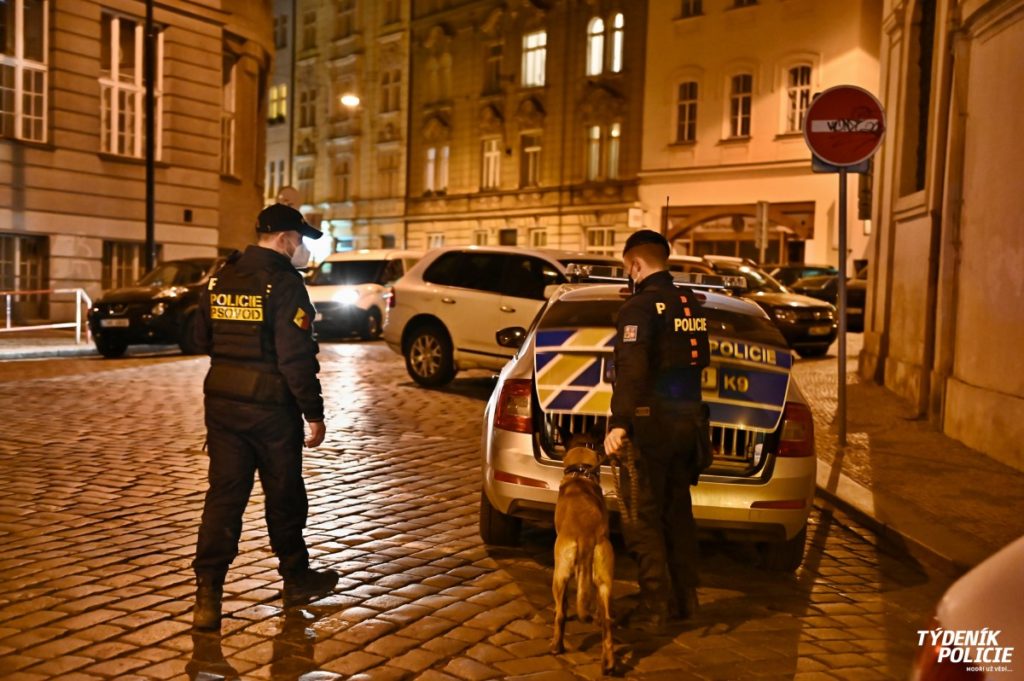 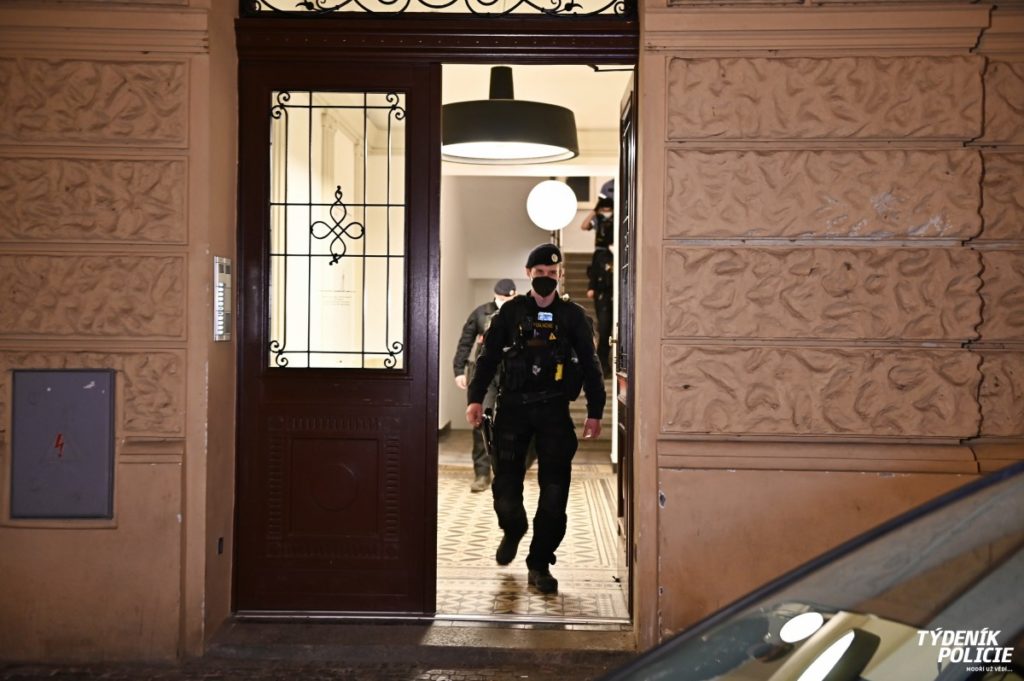 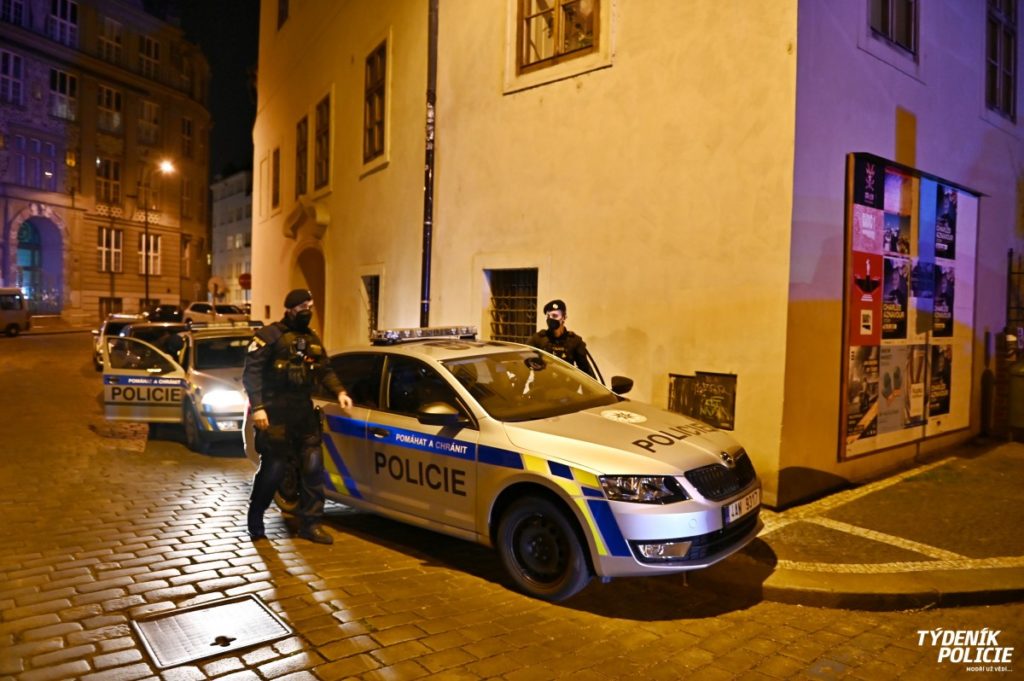 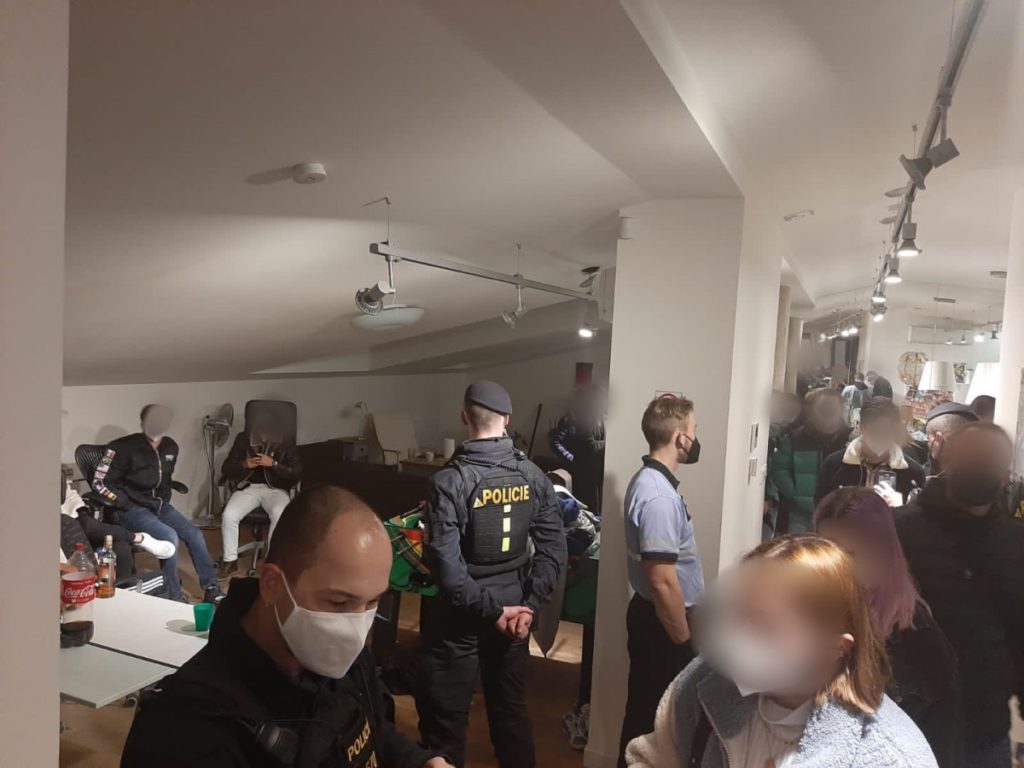