Calling All Czechs! Today Marks the 76th Anniversary of the Prague Uprising

Seventy-six years ago, in the final days of World War II in Europe, Czech citizens and members of its resistance launched a final assault against the Nazis. The Prague Uprising lasted for five days and came to represent a symbol of Czech resistance in World War II.

Czech police officers burst into the radio station at Vinohradská Street and battled with the SS soldiers who were already occupying the building.

At 12:33 Prague radio called on all Czechs to take up arms in the organized resistance: it was the beginning of five days of fierce fighting that would see thousands lose their lives.

With the sound of combat as a backdrop, the announcer asked for public support with the following message: “Calling all Czechs. Come to our help at once. Come and defend Czech Radio. The SS are murdering Czech people here. Come and help us. You can still get through the Balbínova Street entrance…”

Resistance fighters in other parts of the city took over the Gestapo and SiPo headquarters. Civilians finally removed the hated German signs and began to attack and disarm the Germans. Barricades were built in the streets.

Antonin Sum, a teenager at the time, was involved in the resistance. “The uprising started in Prague,” he said. “You could see in the streets, as I saw myself, people with guns, which was absolutely impossible before. They were guns that had been hidden away somewhere underground in caves.… It was just the start, but nobody knew what was practically going on.”

In scenes reminiscent of European uprisings in the 19th century, cobblestones were torn from the streets to form the foundations of barricades. Carts, vehicles, and trolleys were overturned to block key intersections, and snipers took to the rooftops overlooking choke points.

By May 6, over 1,600 barricades had been constructed by thousands of citizens overnight. German reinforcements made their way to Prague and the fighting continued to escalate.

The Luftwaffe began to bomb areas of the city, hitting the radio broadcasting building, barricades, and civilian apartments. A battalion of the Russian Liberation Army (ROA), a German army unit made up of Soviet POWs, defected and came to the aid of Czech defenders, successfully disarming thousands of German troops.

On May 7, while German leaders were signing their unconditional surrender to the Allied forces in France, German forces in Prague launched a massive attack on the city.

Upon hearing the news of Germany’s surrender, the ROA, who had been successful in slowing the German advance on the city, left Prague to surrender to the US Army. With a majority of the ROA gone, the ill-equipped resistance fighters suffered against the reinforced German units and lost much of the territory they gained over the first days of the uprising.

Though the Nazis surrendered on May 7, the fighting continued in Prague. On May 8, the Germans launched an air raid that was followed by an infantry attack. SS forces recaptured positions in the city, including the Masaryk rail station, where SS troops murdered roughly 50 captured resistance fighters.

With Allied help still not there and with both sides facing critical military situations, Czech and German leaders began negotiations, and a ceasefire was reached. German forces could pass west through Prague in exchange for disarming themselves.

On the morning of May 9, German forces exited Prague. Later that day, the Soviet Red Army arrived in Prague and put down any remaining German units in the city. Czech citizens flooded the streets to welcome the Red Army and celebrate their liberation. 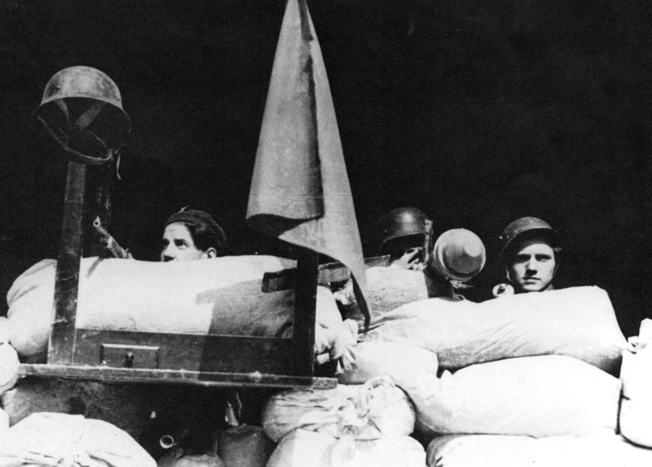 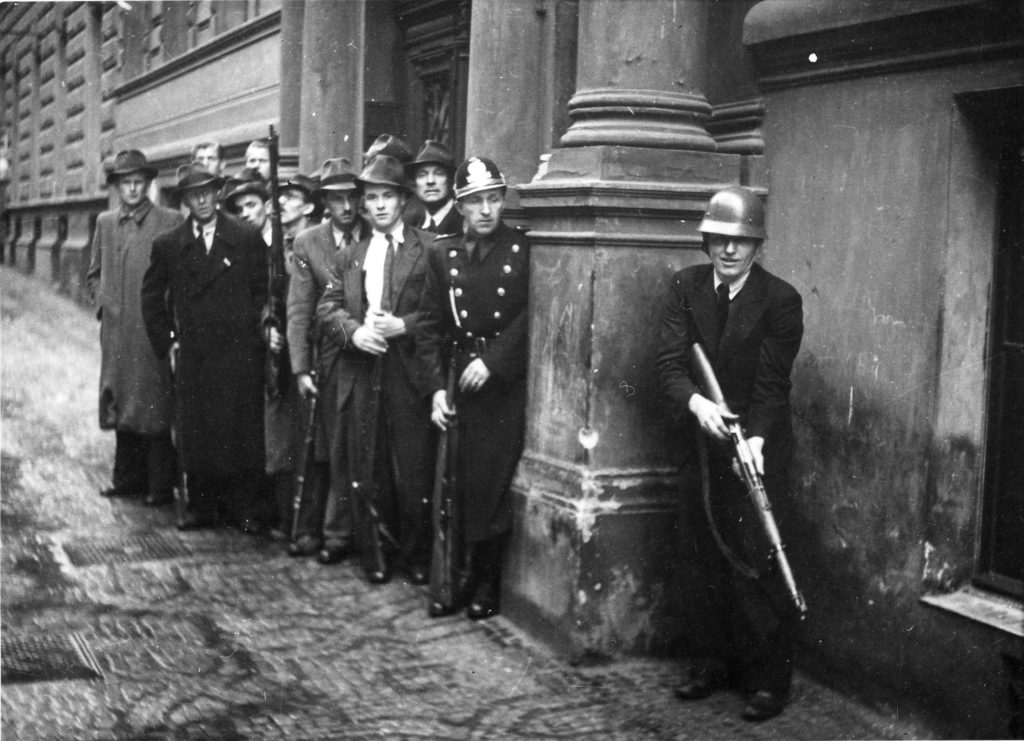 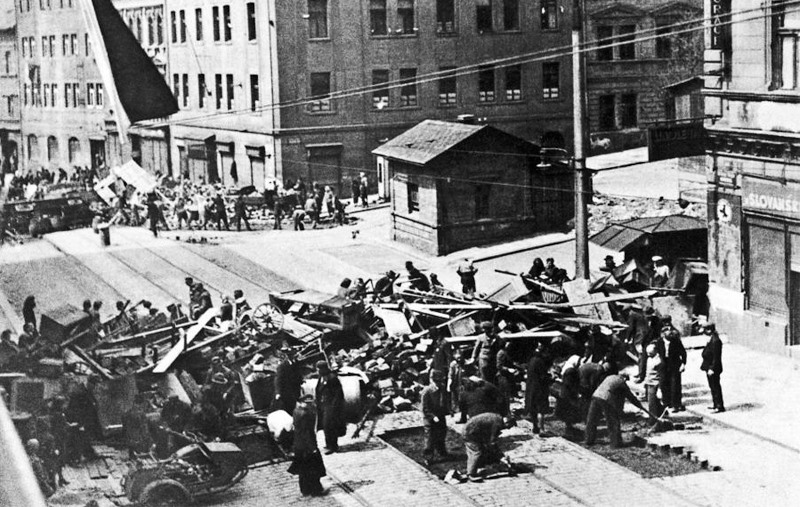 Once again the biggest, sexiest, & naughtiest Halloween Party in the Czech Republic is back! Heralded as the largest Halloween…

From November 1, Pražská plynárenská will increase the price of its natural gas by an average of 24.6…

Charles University to Host Webinar on Understanding How to Behave With Trans, Non-Binary People

As of a few days ago, per a notice sent from the Faculty of Social Sciences of Charles…

According to the Association of Transport Companies, the cost of energy rising significantly by hundreds of millions next…

The Prague Museum of Senses is Expanding With Upgraded Exhibitions

The Museum of Senses, which welcomes visitors to challenge their perception through extraordinary illusions and exhibitions for the…

Do you consider the “green credentials” of a place when you’re planning a trip? Clean air, pure water, pedestrian-only…