Prague Will Close the Libeň Bridge for Two Years

What will be the fate of the Libeň Bridge? The question, which is already being dealt with by the second Prague management, caused the mayor of Adriana Krnáčová (ANO) to fall apart just before the end.

Deputy Minister Adam Scheinherr is clear: the bridge will not be demolished, it will be repaired and extended, and Prague will pay about two billion crowns. Moreover, the whole area from Palmovka to Holešovice will be closed for two years.

“The entire project will be worth up to two billion crowns. Repairing the bridge alone will be worth half a billion, and we would like to have it done in 2024,” Scheinherr said.

The original design only counted on the repair of the bridge, but the city eventually decided to extend the project. Prague would like to start reconstructing the area from Palmovka to Holešovice at the end of 2021. So, for the next two years, Prague residents will have to prepare for traffic complications. There will be no replacement bridge, as promised by the previous leader.

“The replacement bridge is not much foreseen. A study was made, and such a bridge went up to 350 million crowns. DPP and I are ready to serve public transport, cars do not go there so much,” added the deputy.

According to him, the situation can be partially solved by crossing the footbridge from Holešovice to Karlín. Not done just yet, but by the end of 2021, it is to be finished. “But the trams and cars will not run on it and will serve only for pedestrians,” the deputy explained.

From the beginning, the new management of Prague claimed that it did not want the Libeň Bridge to be demolished. It announced a tender for reconstruction.

However, the conditions were very strict and only Pragoprojekt applied (they have not yet met the conditions). TSK canceled the competition. 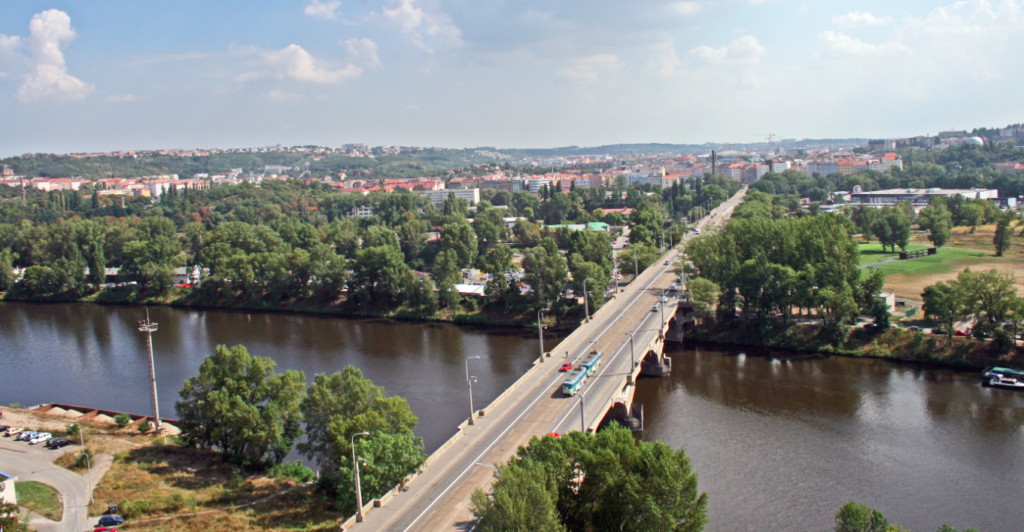 “We wrote it too harshly. I expected companies to be willing to create an international team. Unfortunately, the market is now saturated, especially for construction companies,” Scheinherr said, saying it was his mistake, but he corrected it and now announced a new project aimed at repairing the entire area, and 18 companies have already expressed interest.

“We responded and discussed with the companies all summer. Preliminary market consultations for Design & Build projects have been announced, which means design and build. Companies indicate that they will be interested in such a contract. We want the winner to be selected by June 2020,” added Scheinherr.

Prague must now clearly explain how the project is to be imagined, and according to companies will apply for a new, selective procedure. 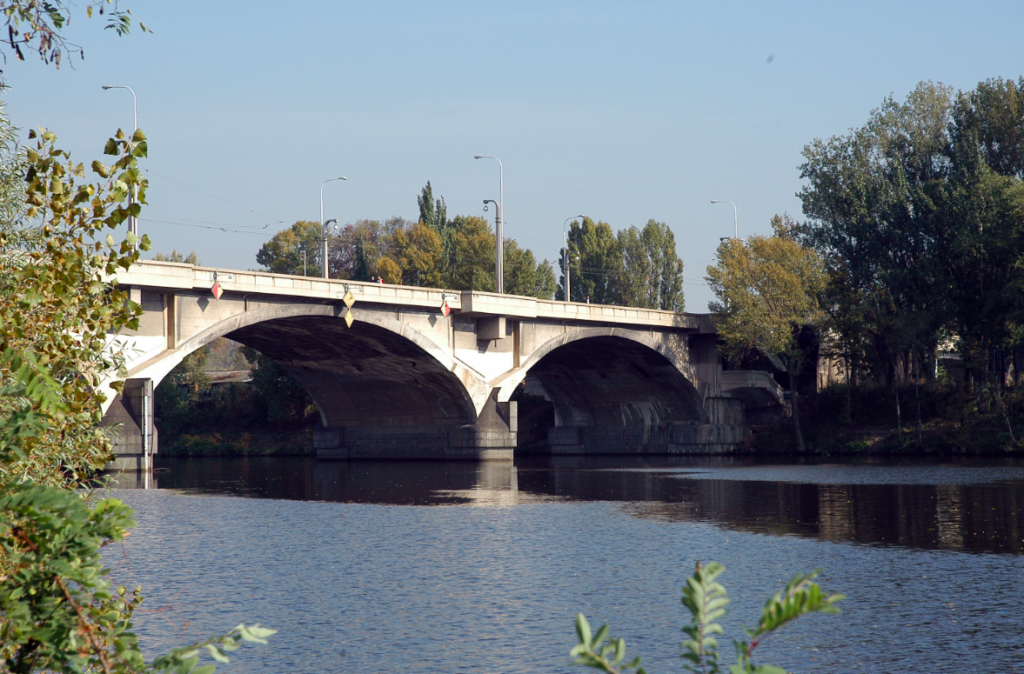 No Covid Traces Found on Prague Metro, Buses and Trams

In April, researchers from the Institute of Physics at the Czech Academy of Sciences collected around 500 surface…

The End of Ugly Advertising in Prague

Few things can spoil the urban landscape like improperly placed advertisements. This is especially valid for a historical…

US electric car maker Tesla has opened its first brand center in the Czech Republic in Průhonice, outside…

Just as last year, Prague City Hall will support the restart of tourism with the ‘At Home in…

Can you spare some change, like a few hundred? I’d like to buy some gold from a vending…

NGOs for Expats: Where to Look for Help?

As a foreigner in Prague, you may feel alone in your struggles and find it hard to reach…

Hotel & Brasserie Maximilian: Why Locals Should Visit This Place

Very popular with international visitors, the city has seen most of its hotels close as the pandemic has…
Total
0
Share
0
0
0
0
0
0