If you want to see what life was like in Prague at the turn of the 20th century, take a trip through the historic centre of town in a vintage tram!

Prague residents and tourists will be able to ride the oldest city tram. The model car 88 was produced in 1900 during the Austro-Hungarian monarchy and ran through Prague streets until 1967.

Prague Public Transport (DPP) organizes four trips – two on 19 September and two on the following day. The exact tram route will be published in the upcoming weeks.

Tickets are already on sale online (follow this link). There are only 14 seats for each ride, so… hurry up! 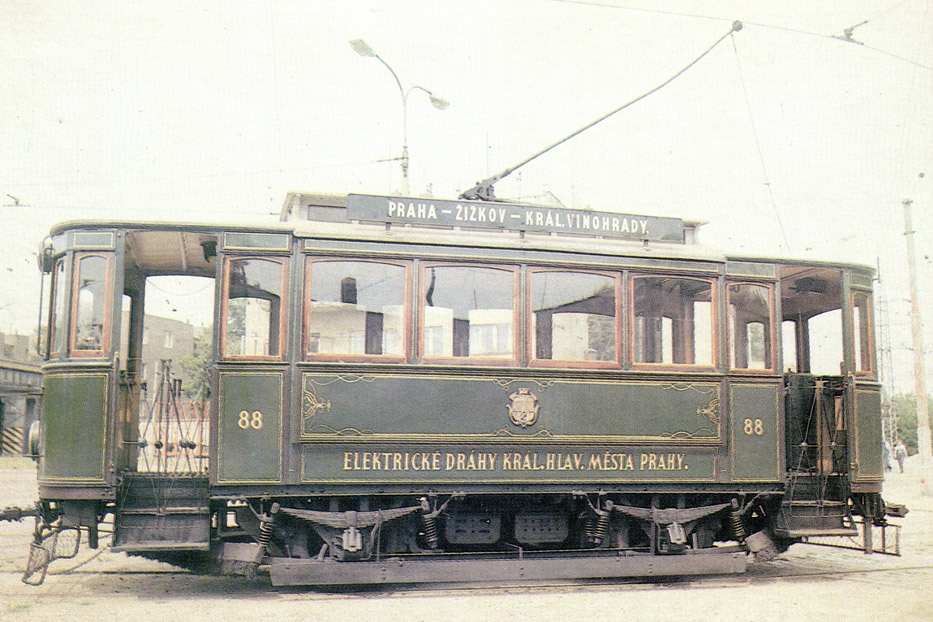 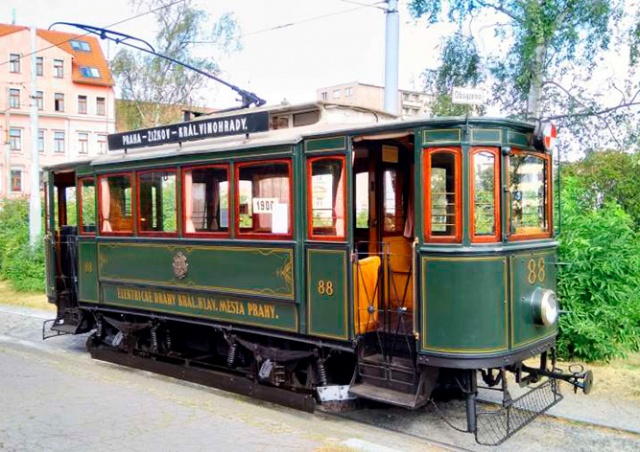 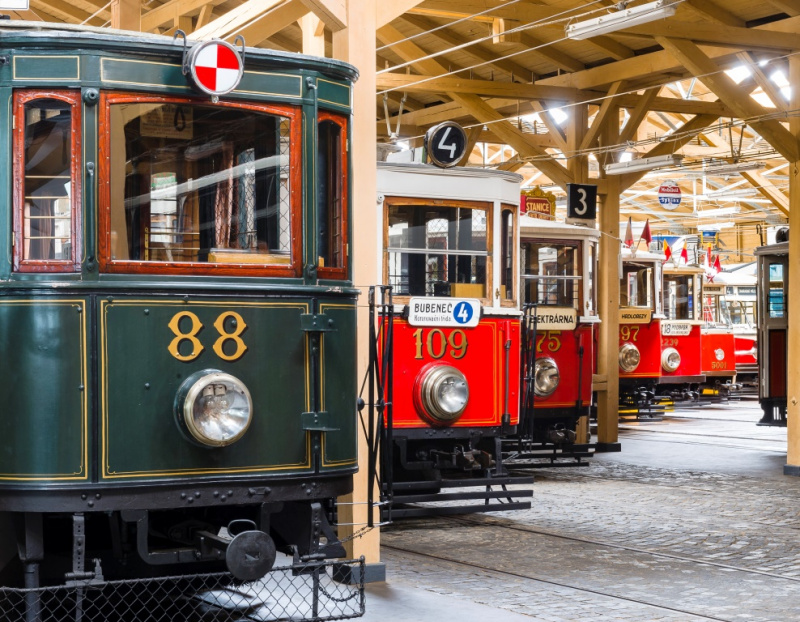 @PragueMorning
71 Following
3K Followers
‼ The Czech government wants to introduce a ban on movement between regions (with some exceptions, such as travel t… https://t.co/BlNJmJFkFK
6 hours ago
🇫🇷 France will provide 100,000 doses of the Pfizer/BioNTech vaccine to the Czech Republic by mid-March… https://t.co/w7b0AzXadZ
12 hours ago
Follow