There is beer everywhere in the Czech Republic. We’ll teach you all about it!

How to order a beer in the Czech Republic? How to drink a beer like a local? Should you have Hladinka Snyt or Mliko or Čochtan? Do you know what is it? This is the language Czech people speak to the bartenders when they order a beer. And not even all Czech people understand these terms.

The Na Dvakrat (crisp) is the classic Czech pour, and what most beer drinkers are used to seeing in a glass of beer. There still is enough foamy head to protect the beer from oxygenation. If you’re eating a big meal and savoring a beer with different flavors and courses, the Na Dvakrat is definitely the way to go. 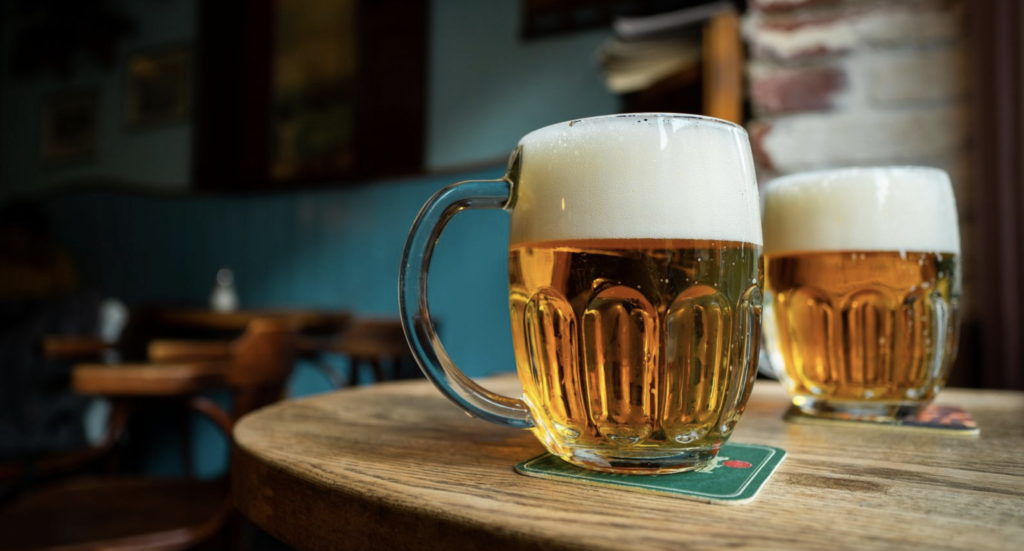 The Hladinka (“flat top”)is half foam and half beer which keeps the flavor in while keeping the beer fresh and balanced. That thick head of dense, wet foam gives the beer a perfect balance of sweetness and bitterness while sealing in freshness and flavour. Crisp, refreshing and delicately bitter, the Hladinka pairs perfectly with rich foods like a duck. 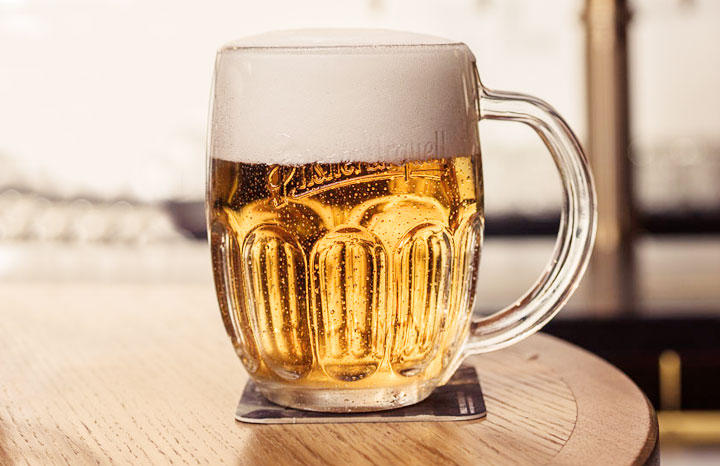 The Čochtan is a beer with no foam. For this reason, it contains ample amounts of carbon dioxide, and makes the beer seem to have a sharper bite. This beer is very fresh, just has no foam to protect it from weathering, so it must be drunk quickly. Čochtan is the most refreshing in every way, and ideal for quenching thirst. 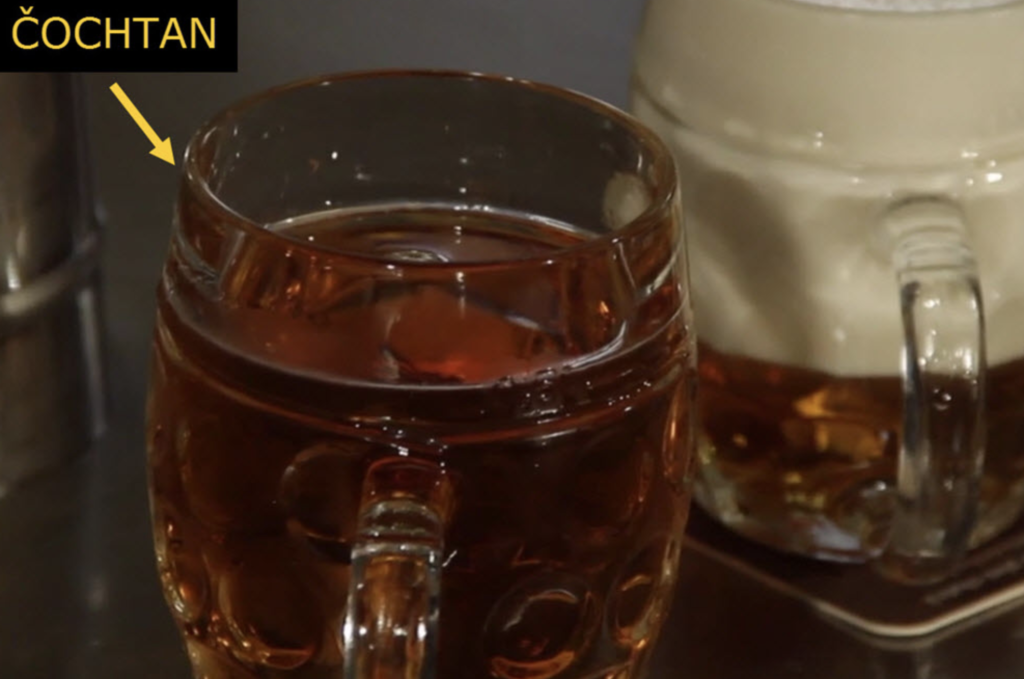 The Šnyt, pronounced ‘shnit’, contains about “two fingers of beer, three fingers of foam, and one finger of empty glass.” It’s not as filling as a large beer, but more refreshing than a small beer. If you’re eating hearty food like goulash or a burger, order a Šnyt. The advantage of šnyt is that it does not need to be drunk quickly because its creamy foam protects the flavour of the beer. 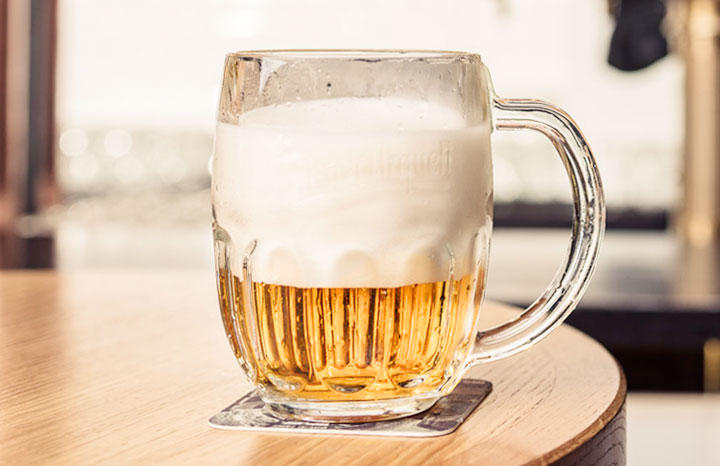 The creamy Mlíko is the most unusual poured beer you will ever see. The glass is mostly all foam with just a bit of beer at the bottom. , poured to drink quickly, and the consistency is thicker than foam and lighter than a meringue, giving it a creamy consistency.

Bartenders turn a beer into a mlíko by opening the tap slightly and letting the foam fill the cup. The result, according to one reviewer, is “kind of liking drinking a beer cloud.” A glass of mlíko contains less beer, making it an ideal as a nightcap or lunchtime treat. 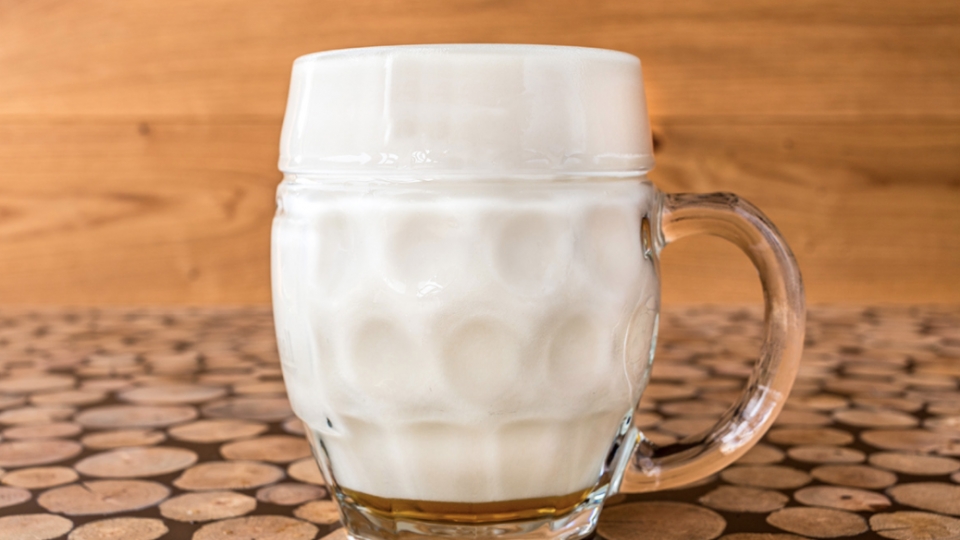 Wallenstein Garden Reopened to the Public

You Can Now Admire Last Remaining ‘Wild’ Horses in Prague 5

For most who have been infected, as well as due to stress. In addition to the classic COVID-19…

The pandemic continues but it’s not a reason not to get out there from time to time. We’ve…

6 Less-Crowded Parks for a Spring Stroll in Prague

Prague has many beautiful sights and parks around the metropolis. We’ve compiled a list of the ones that…

Where to Shop Zero-Waste in Prague?

The growing demand in the market has created room for a new type of service, such as zero-waste…

Home to the world’s first Pilsner, the Czech Republic is internationally known as having the highest beer consumption…
Total
137
Share
137
0
0
0
0
0