There Are a Few Cars Parked on Charles Bridge

On Friday night, someone parked three cars on Charles Bridge. One of them has the inscription “sorryvlado” on the side, referring to the website sorryvlado.cz

According to the whois.com domain registry, the site is registered by the Association of Outraged Citizens (Spolek rozhořčených občanů), which, according to the company registry, was founded by YouTuber Mike Pán.

The bridge is 515 meters long and 10 meters wide, decorated by a continuous alley of 30 baroque statues and statuary, erected around 1700.

However, all of the statues have been systematically replaced by replicas and the originals have been exhibited in the Lapidarium of the National Museum.

It was not until 1965 that all traffic has been excluded from the Charles Bridge since then, making it accessible by pedestrians only.

It is not yet clear how the car owners managed to drive unnoticed on the historical bridge. 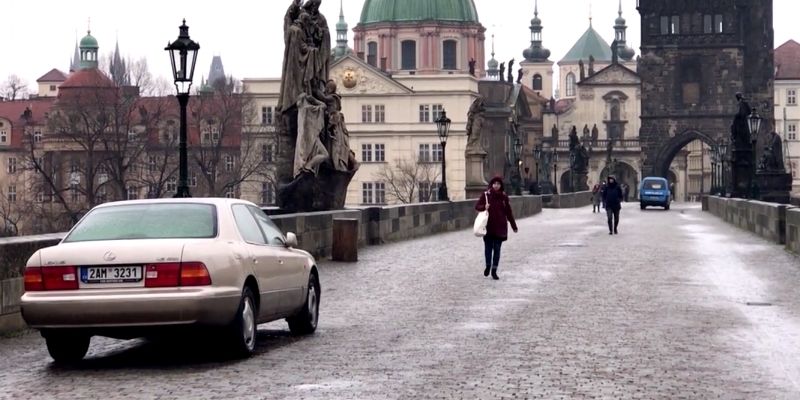 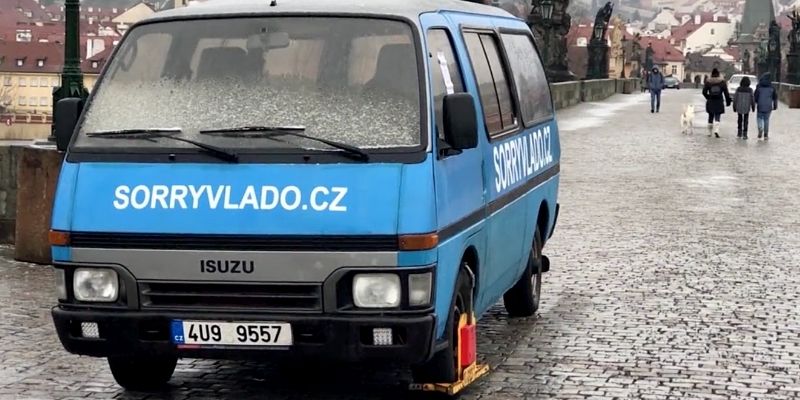 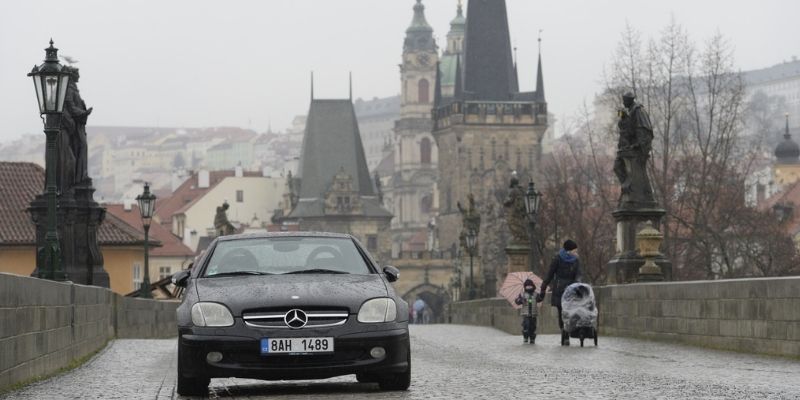 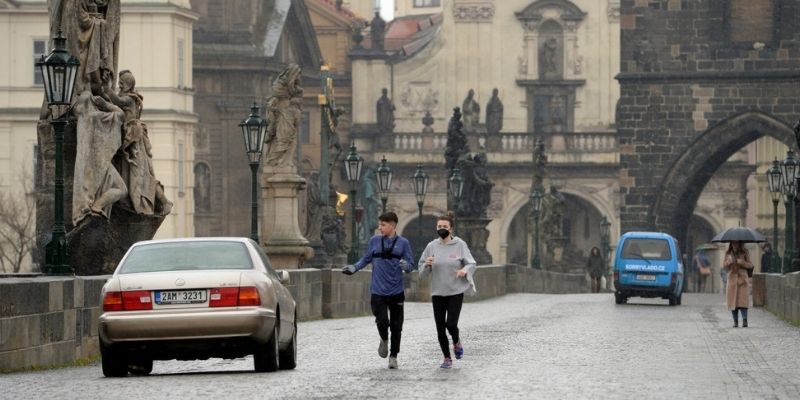