La Degustation Boheme Bourgeoise in Prague’s Old Town can boast holding its one-star-status for over a decade, while Field, one of the world’s least expensive Michelin-starred restaurants, has maintained it for four years in a row.

Field won its star in 2016, while La Degustation Bohême Bourgeois has had a star since 2012. These are not the only Prague eateries to have ever had stars. Alcron lost its star in 2018, falling down to Plate Michelin, where it remains. Two other eateries that had stars in the past, Allegro and Maze, are now closed.

The category under the star is Bib Gourmand. It goes to restaurants that offer exceptionally good food at moderate prices, according to local economic standards.

The four Bib Gormand winners in the 2020 guidebook are Divinis, Eska, Na Kopci, and Sansho.

The reviewers award the stars as follows:

In 2008, Prague’s Allegro, located in the Four Seasons Hotel, became the first in a post-communist country to clinch a coveted star. 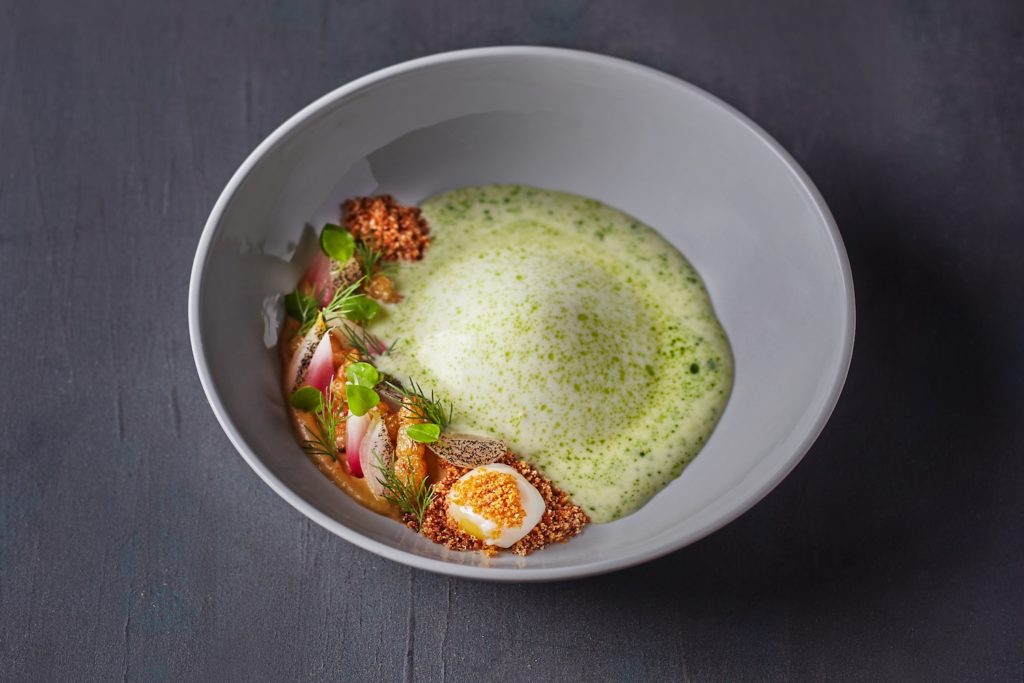 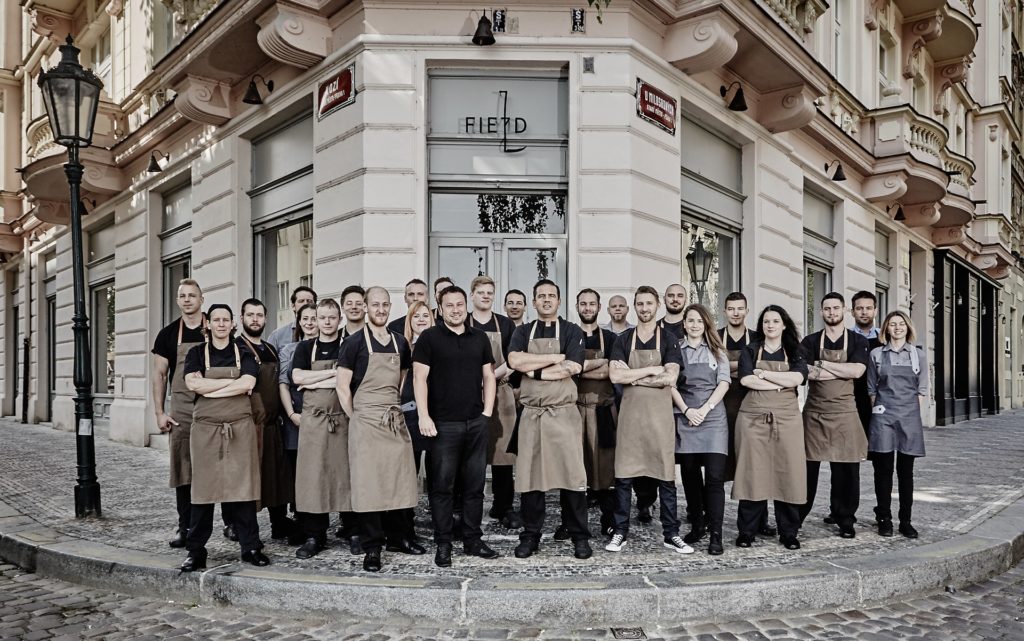 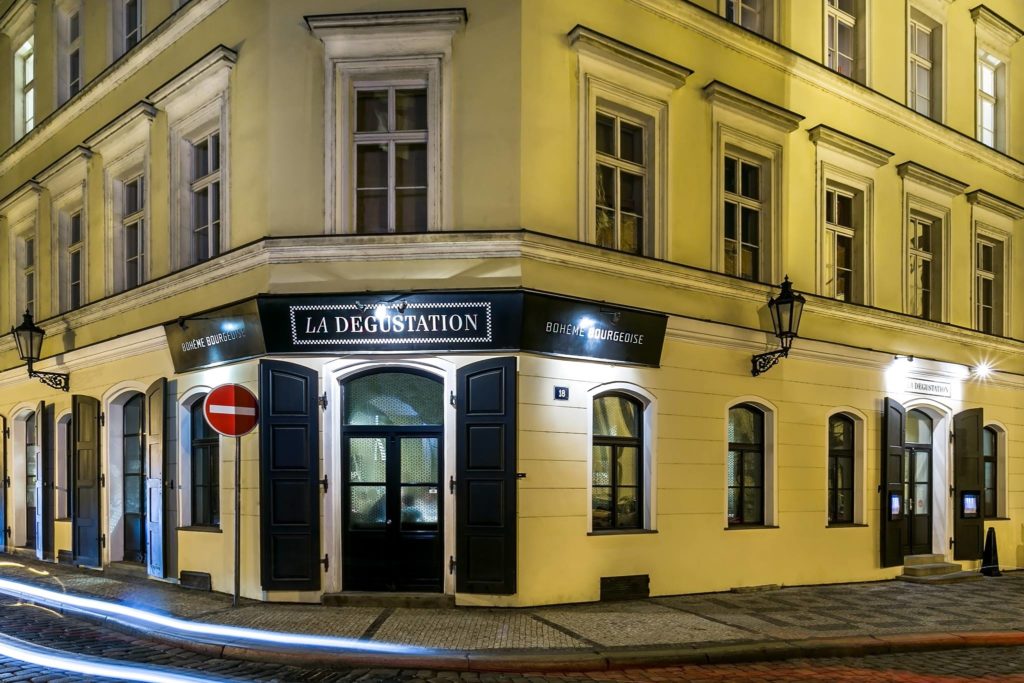 Restaurants, E-Shops, Food Stands: Where to Enjoy Seafood in Prague

Despite the fact that fried carp is the Christmas meal, the Czechs do not consume much fish. However,…

Hotel & Brasserie Maximilian: Why Locals Should Visit This Place

Very popular with international visitors, the city has seen most of its hotels close as the pandemic has…

The Czech’s food-truck scene is flourishing and many carts have menus to rival the country’s best-loved restaurants.  To help you…

Top 7 Places in Prague For Cheese-A-Holics

Quality seafood is now even more affordable in Prague. The new e-shop Boxxi.cz brings a varied selection of…

Craving Some Georgian Food? Check It Out These Restaurants in Prague

Georgian cuisine contains various flavors, delicious dishes for vegetarians and meat-lover, and authentic wine with a unique and…

Prague Morning had the opportunity to interview the staff behind Caviar Club, a successful and local seafood distributor,…

We Searched for the Best Hot Dogs in Prague; Here What We Found Out

The notion of street food is gaining popularity and awareness in the streets of Prague: wherever you go,…

Where to Buy Halal Meat and Ready Meals in Prague