The extensive ruins of a Gothic castle soar high over the Malošín Mountain near the town of Bavorov in South Bohemia.

The area of the Helfenburk Castle of 1.27 hectares makes it one of the largest ruins in the Czech Republic. It has a well-preserved defence system of cannon and bastions.

The ruins also contain a large, two-bay palace. The romantic countryside of Helfenburk is becoming more and more popular for weddings and interesting cultural events.

In 1977 the south defensive tower was remodeled to the lookout tower it is today, offering views of the surrounding area (the Písek hills with Velký Mehelník, Temelín, Vodňany, Novohrad hills, Blansko forest with the top Kleť, and hills of Šumava, Chlum, Libin, Bobik, Boubín Plechý in the background, and Brdy 50 km to the north).

Later the castle was also owned by the Eggenbergs and later the Schwarzenberg’s. The castle is currently the property of the city of Bavorov.

Upon prior approval by the castellan, and when observing certain rules, it is possible to stay overnight directly in the castle courtyard under your own cover, or in the open air. 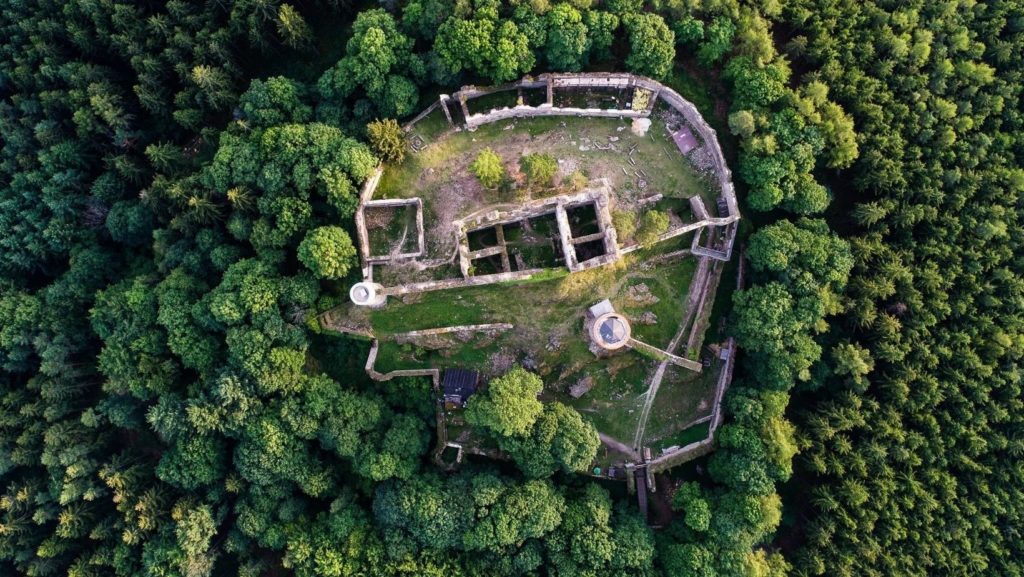 In the 17th century, Helfenburk become a home for many lost and homeless people. A boy who looked like a monkey and survived by collecting fruits and roots was found there. After a long time, he was successfully civilized.

According to some stories, hermits lived in Helfenburk.

According to another legend, the treasure is hidden under the great tower, which can be found only on Good Friday. A farmer who lived near Koječin tried to find it. When he began to dig he saw a devil with a moustache, and he was frightened and ran, losing the treasure.

Another legend is about a piper who found a small black kitten. When he was home, the kitten was also at home. But immediately when he went to work, the kitten disappeared in an unknown direction.

Once, in a bad mood, he was on his way back home. Close to Helfenburk stood a man dressed in black and asked him whether he wanted to make some money and play with his friends. The piper then follow him to the castle and played. But he was afraid to look at the people to whom he was playing, and who was actually paying.

After a while, he was encouraged and then he saw that he was playing to the cats. And the man who brought him to the castle was the black kitten. The piper was convinced that he had seen the devil himself. 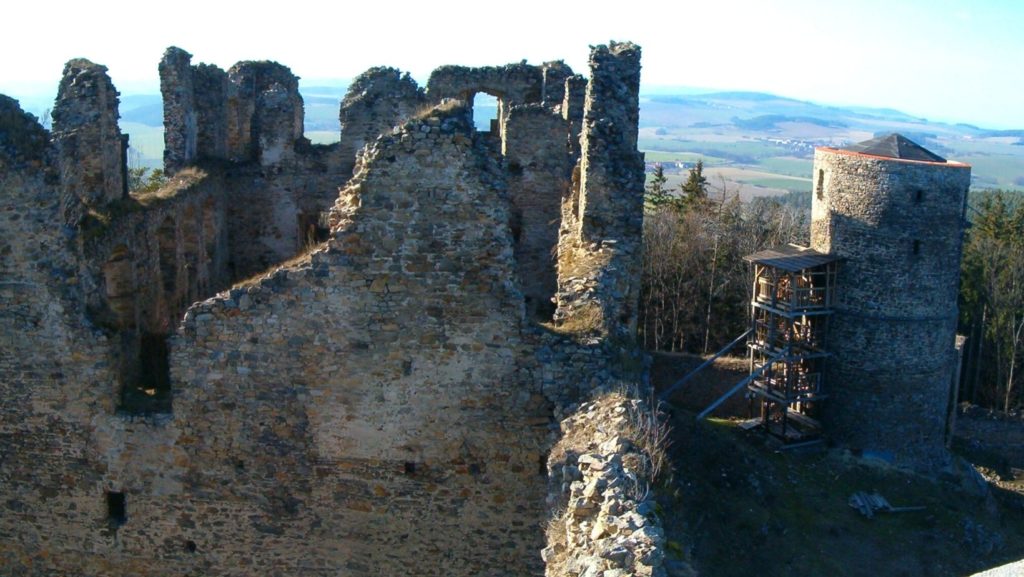 Share via: Airline company PLAY is happy to announce its operations between Reykjavik and Prague in the Czech…