101 Years Ago, the Marian Column Was Torn Down

The demolition of the Marian Column was one of the most iconic events of the newly proclaimed republic. The monument was seen as a symbol of the Habsburg Monarchy, and it paid the price. The column has opponents even today.

The crowd of people marched into the centre of Prague from Bila Hora 101 years ago. It was a heated anti-clerical reminder of the fateful battle in November 1620. Sauer was assisted by the Zizkov firefighters, whom he had met in a pub in Zizkov. They supplied not only the manpower, but also the necessary ropes, chisels, and hammers.

There was a fight between the enthusiastic revolutionaries and the group of people who wanted to defend the baroque monument. The guardians of the column did not succeed, however. “Just take it down!” shouted socio-democratic politician Josef Stivín.

The revolutionaries wanted the fragments of the monument to be thrown from Charles Bridge into the Vltava, but this did not happen. Likewise, thankfully it was possible to prevent the destruction of the statues standing on Charles Bridge.

As the aftermath of the rebellion started to calm down, there were a few proposals to restore the monument. This did not happen in the era of the First Republic. After 1989, however, the situation began to look hopeful. A collection was created and the renovation of the monument was started in the studio of sculptor Petr Vána. There were also official hearings. 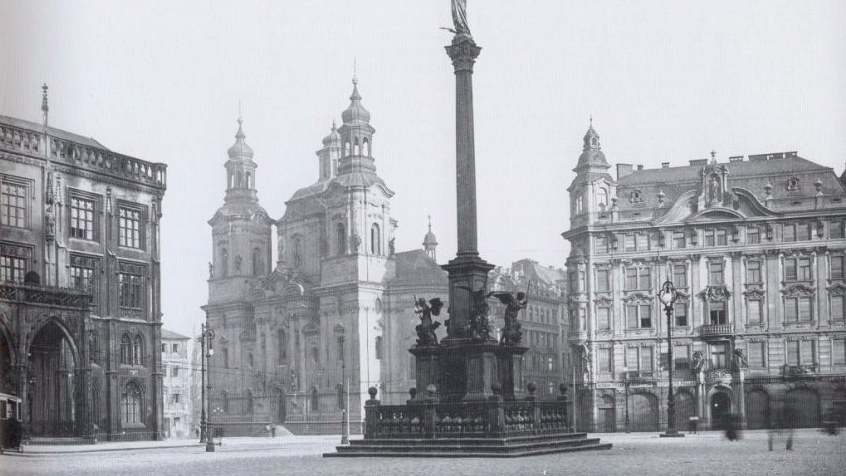 The story of the return of the sculpture and contradictory rumours spread like wildfire. The National Collection began 23 years ago, and in June 2017, supporters of the renovation received positive feedback from the construction department of Prague 1 town hall and intended to start working on it in the Autumn of that year.

Today, the sandstone replica of the Marian column is finished but remains with sculptor Petr Vána in his studio.

The construction of the memorial started in 1650 and it was festively consecrated by Prague´s Archbishop Cardinal von Harrach two years later. The Marian Column comes from the workshop of the most important Czech Early Baroque sculptor Jan Jiří Bendl and it is set by the statue of the Virgin Mary Immaculate.

The Marian Column was also very important for time determination because its shadow was showing the high noon during its fall over the Prague Meridian. 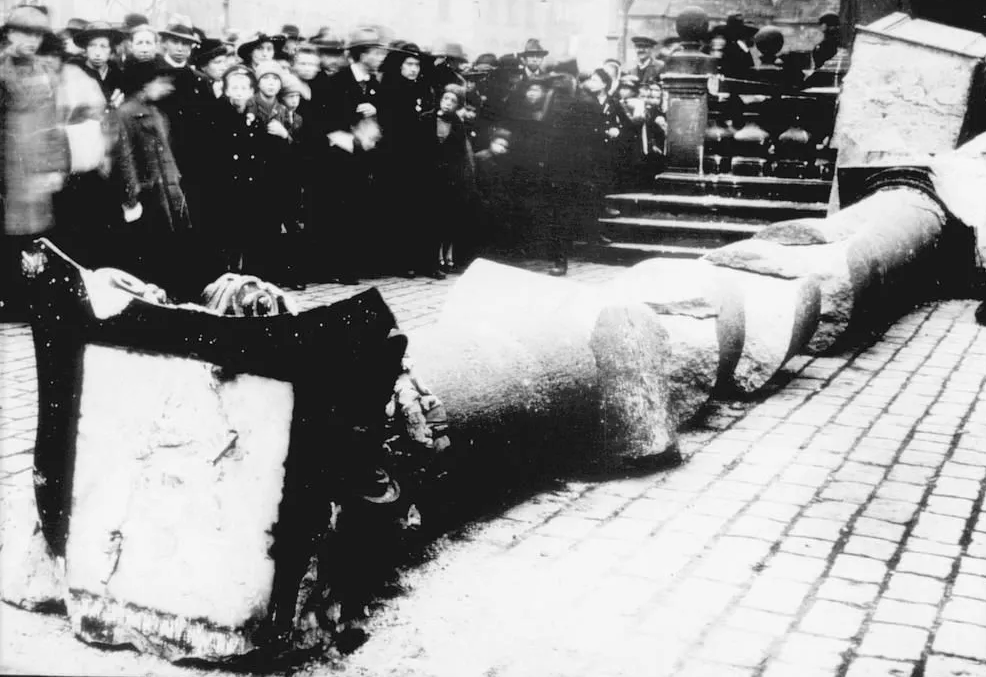 @PragueMorning
72 Following
3K Followers
The health ministry recorded 3,238 new #COVID19 infections on Thursday, a down from 5,281 cases on the same day las… https://t.co/zis4Fexwps
about 1 hour ago
⚽️ French footballer Alexandre #Lacazette stared out Slavia Prague players while taking the knee ahead of tonight's… https://t.co/ay3n5cupSR
11 hours ago
Follow

The construction of a footbridge for pedestrians and cyclists, which will connect Holešovice and Karlín across the island…

Entrepreneurs in Prague Can Apply for Rent Discounts Until 31 May