A 342,000 Cube Lego Model is on Display at Prague Main Railway Station

A 2,700 kg Lego model of Prague Main Railway Station has appeared inside the city’s busiest station.

The highly detailed recreation covers everything; the original Art Nouveau station designed by Josef Fanta, the new railway station and the highway in front of it, the metro, the recognisable double canopy which covers the train tracks, and the adjacent park nicknamed ‘Sherwood’.

The model was built in 2015 by the Crestyl company in cooperation with Lego, as part of a wider exhibition to celebrate the opening of the Central Kladno shopping centre — Kladno is home to a large Lego packaging facility.

“It consists of 342,000 Lego cubes, weighs 2,700 kg, and it took 2,137 hours to assemble,” Crestyl said in a Facebook post a few days ago. The company also confirmed that they lent the model for placement at the Central Station free of charge, for all commuters and visitors to enjoy.

The model isn’t static; it even has running trains, moving elevators, and lights.  The model makers also mimicked reality by using real trains in their design. All you Lego train fans can find out more about that here.

Users on social networks appreciate the new addition. “Everybody go see it, it’s worth it,” Vojtěch H. wrote on Twitter. “At least some pleasure on everyday trips to work!” adds Vlaďka Z.

You can see what the whole model looks like in the pictures below. 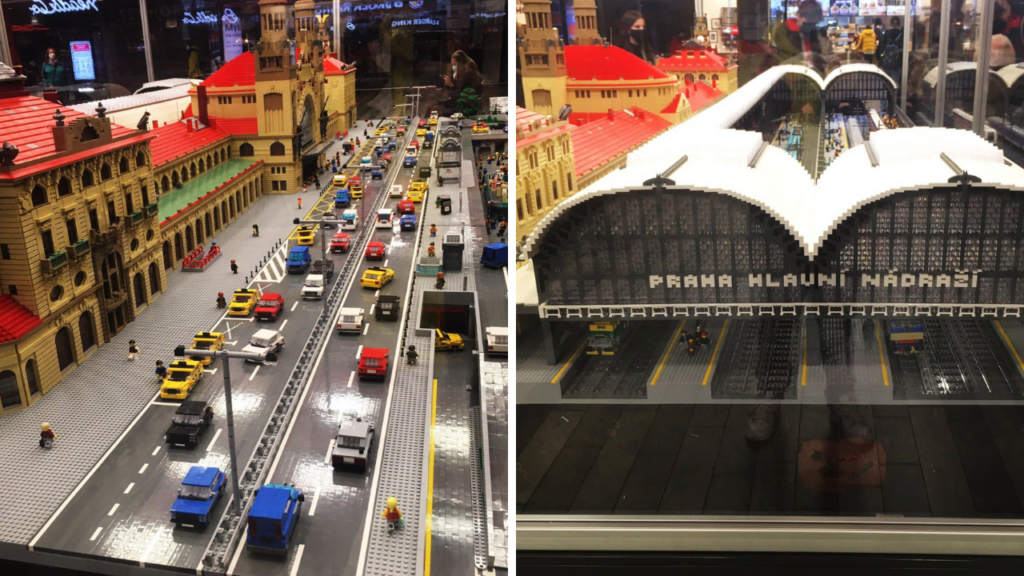 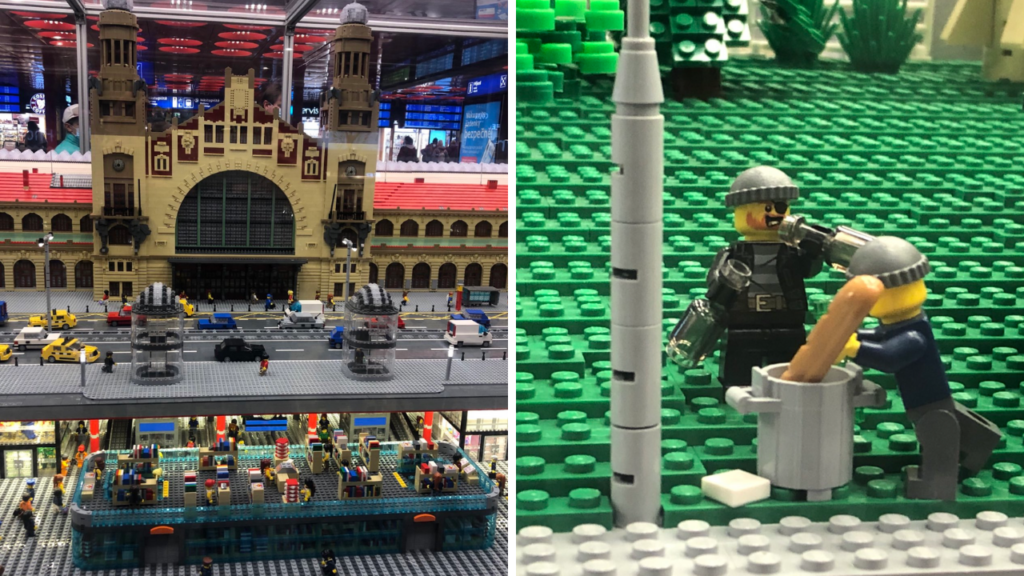 @PragueMorning
72 Following
3K Followers
Vaccine against COVID-19 was applied to 81,753 people on Thursday, which is the highest daily figure so far, PM And… https://t.co/MMqyg2hV1u
10 hours ago
The Chamber of Deputies passed new kurzarbeit rules under which employees may be out of work for up to 4 working da… https://t.co/z7lYFHRNGw
10 hours ago
Follow

If you are thinking about using online fax services, then it is an incredible idea as we are…

5 Great Places In Prague With Great Activities For Students

Prague is a beautiful, picturesque city that has the ability to tug at your heartstrings while making you…

The pandemic has changed our lives. We’ve forgotten about traveling and prefer spending time watching movies and playing…

On the evening of April 30th, Czechs gather to build a bonfire and prepare an effigy of the…

Museums and Galleries May Open on May 3 in Seven Regions, Including Prague

The Czech government approved the reopening of museums and galleries in seven regions of the country. The facilities…