A Look Back At The Velvet Revolution, 30 Years Later

The first demonstrations took place in January 1989. Protesters marking 20 years since Jan Palach self-immolated in protest against the Soviet-led invasion of 1968 were brutally dispersed by police. 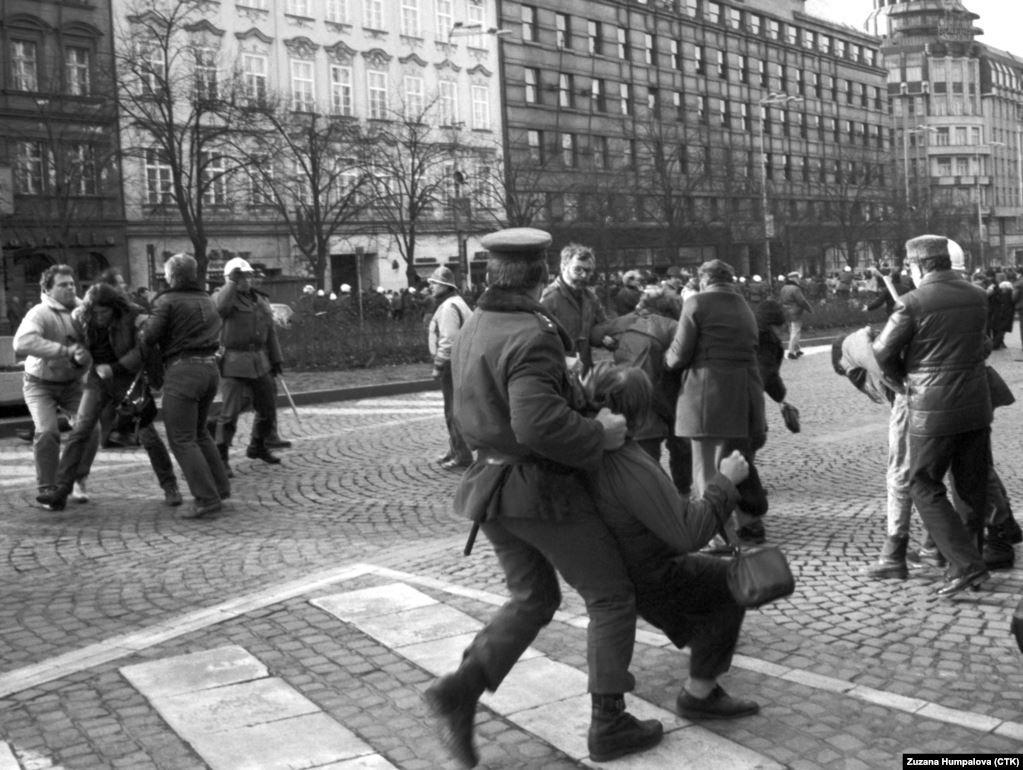 The next protest was held on October 28, 1989, the anniversary of the founding of Czechoslovakia in 1918. 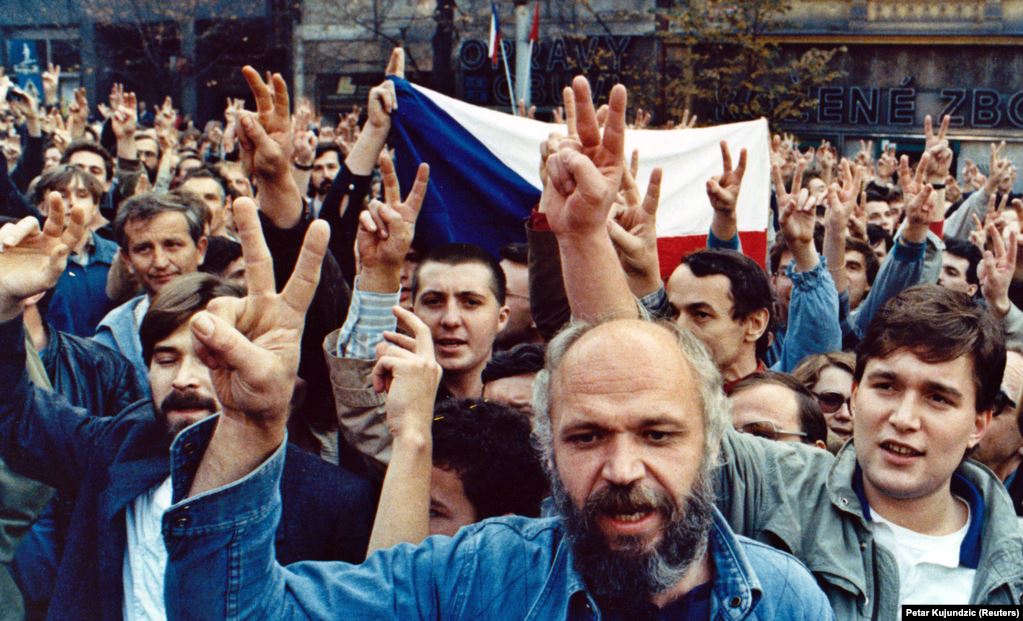 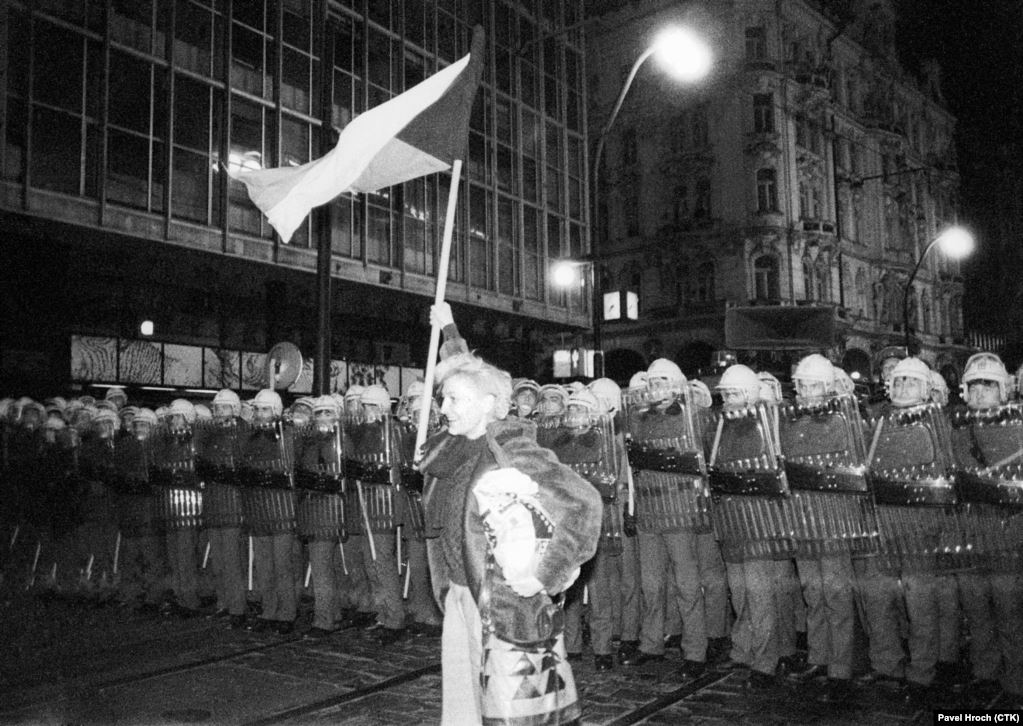 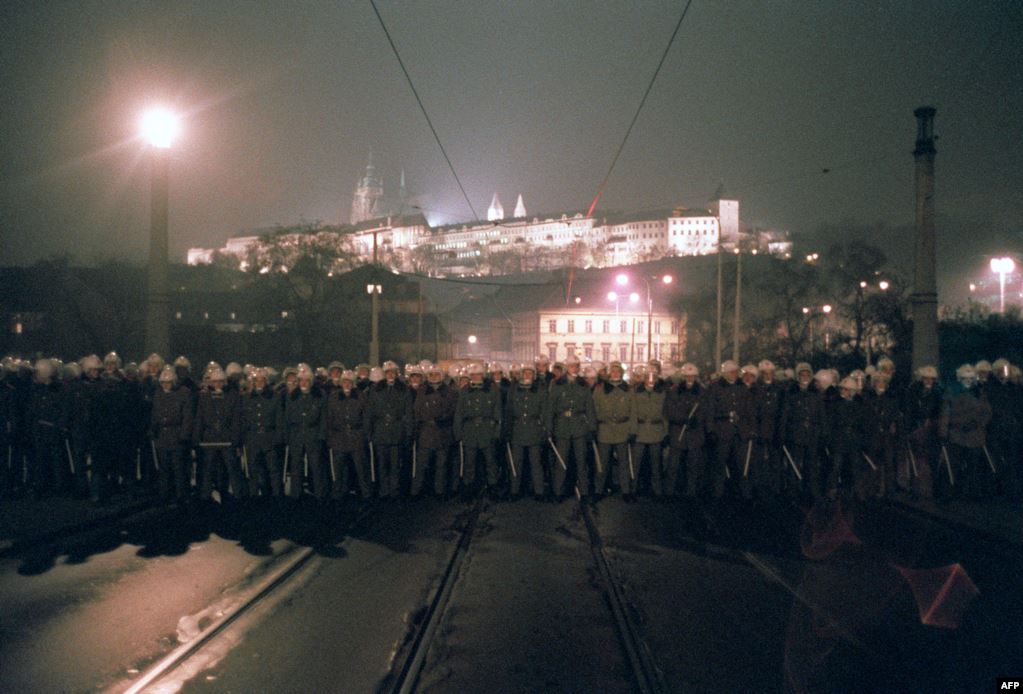 On November 21, more than 200,000 demonstrators took to the streets of Prague for a fifth consecutive day of protests. 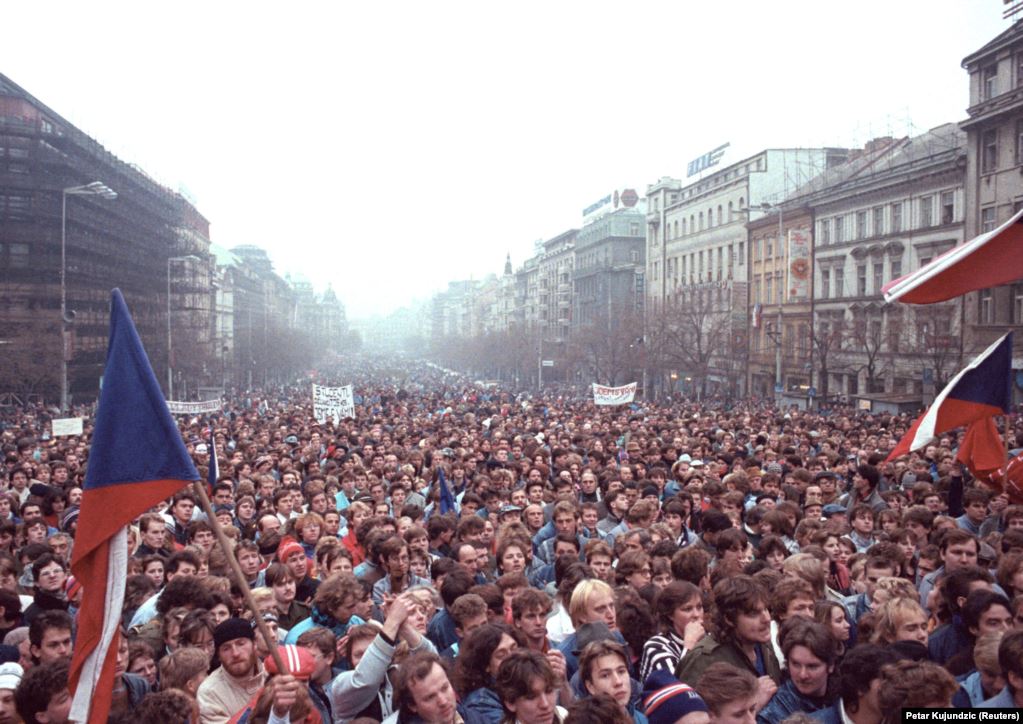 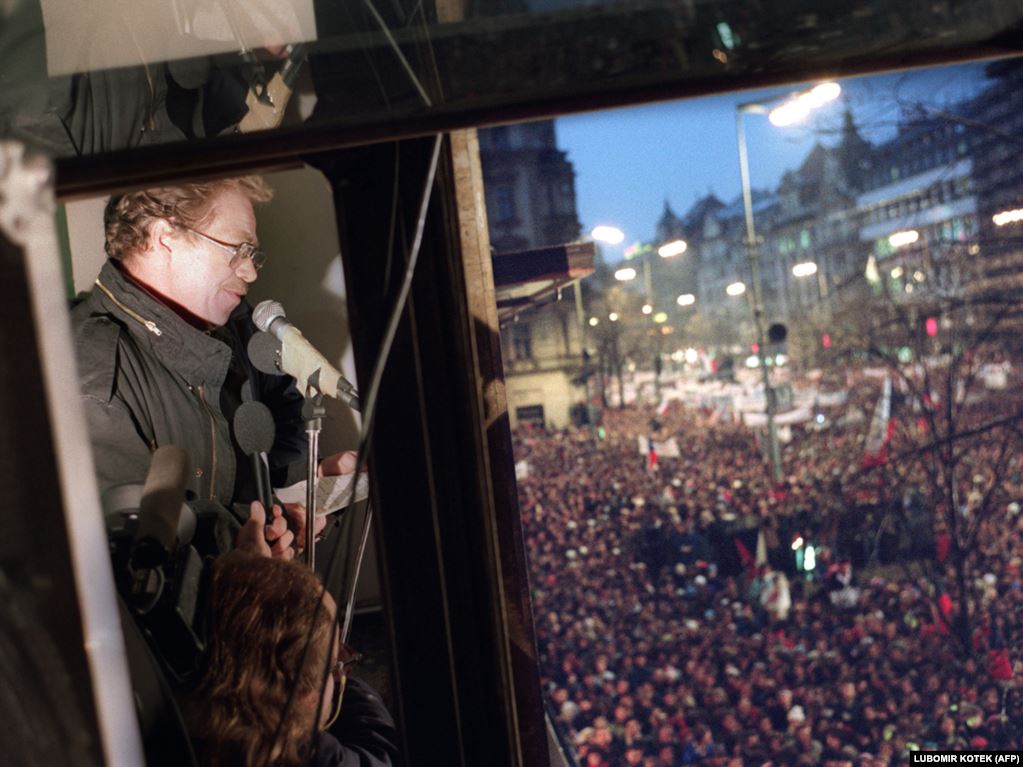 Half a million people came to listen to speeches from Havel and other opposition leaders. 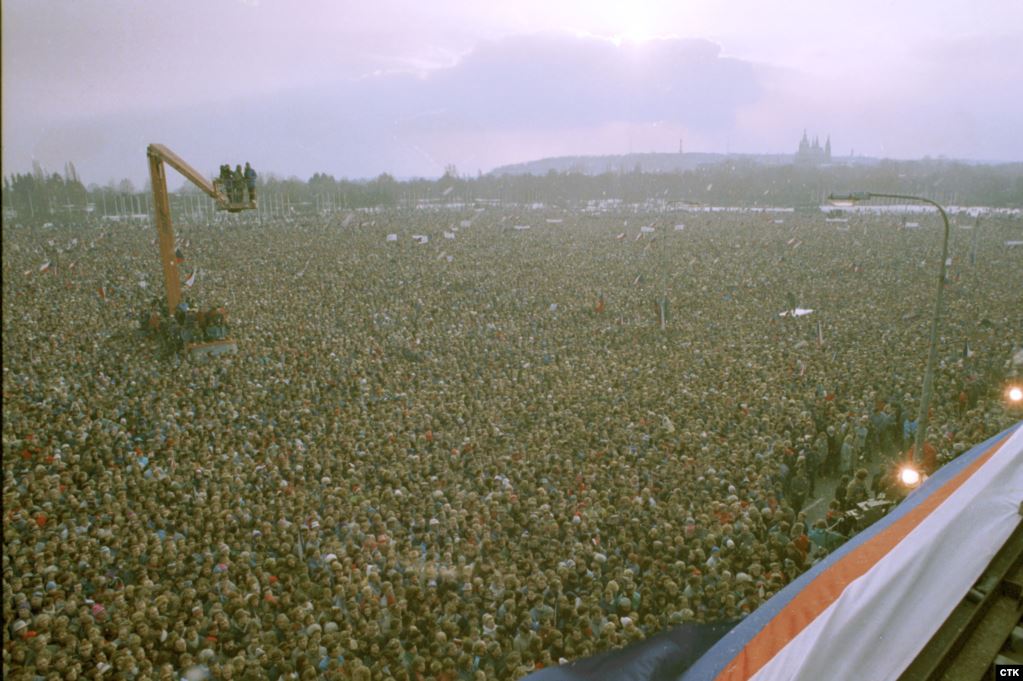 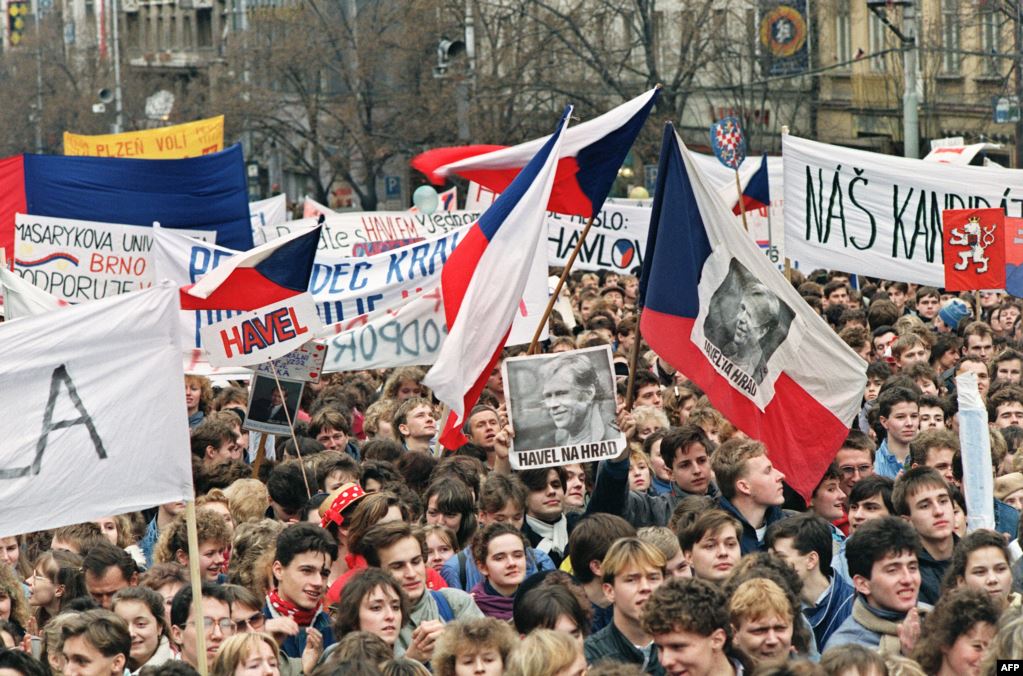 On December 29, 1989, Vaclav Havel and his wife, Olga, greeted citizens at Prague Castle after being appointed by the Federal Assembly as the new president of Czechoslovakia 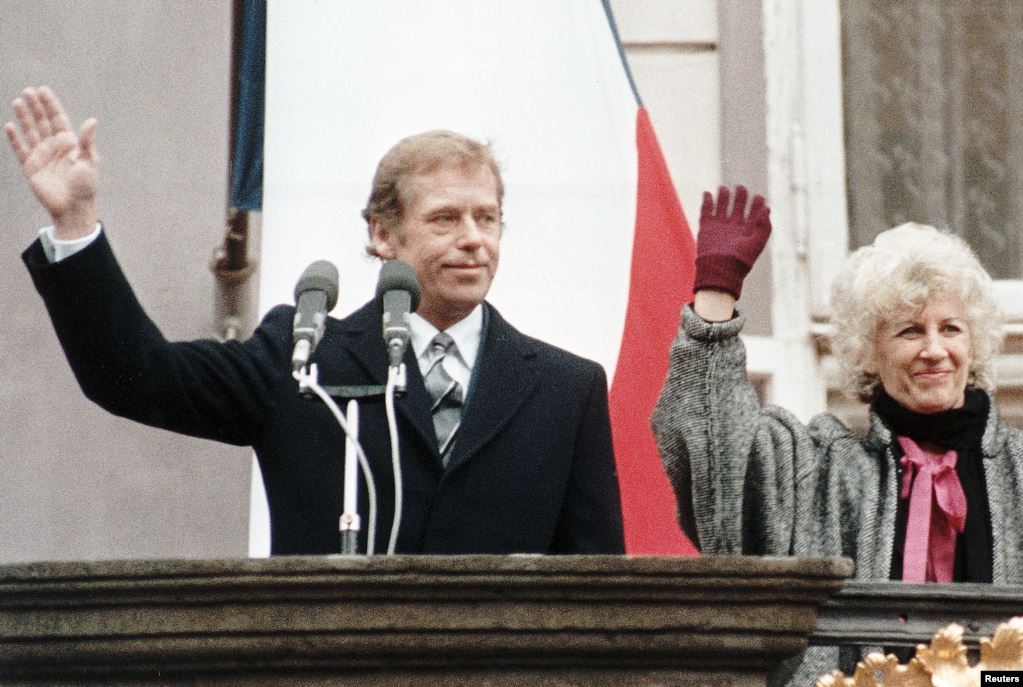 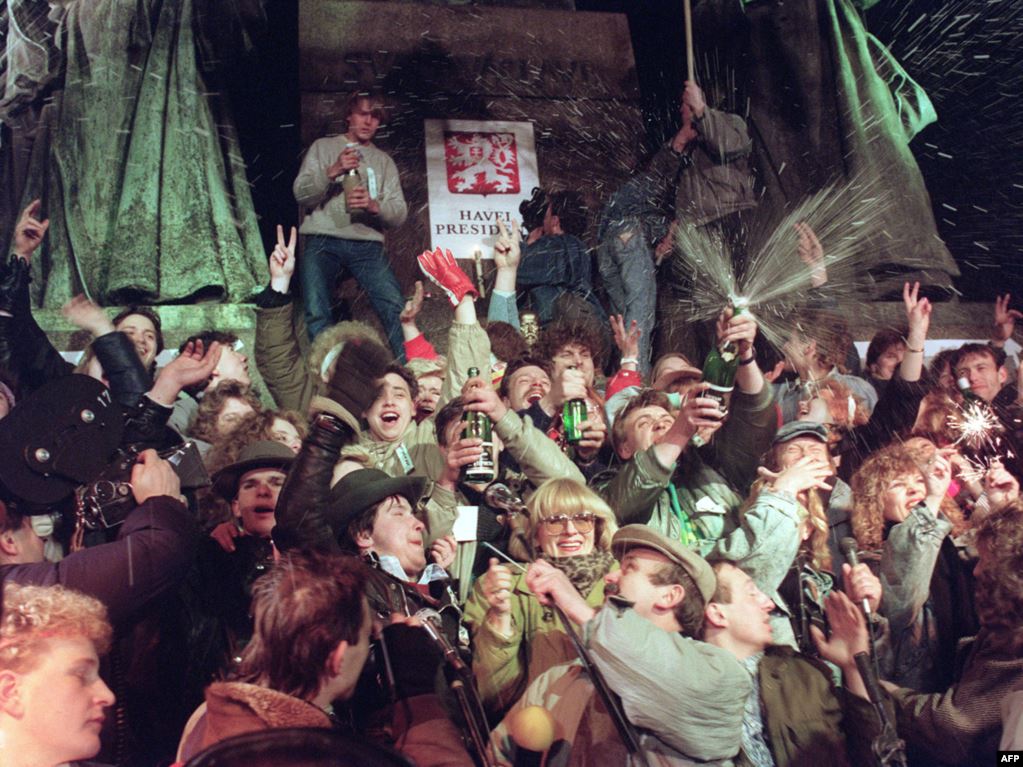 @PragueMorning
72 Following
3K Followers
Seventy-six years ago, in the final days of World War II in Europe, Czech citizens and members of its resistance la… https://t.co/wGRrRguDy1
18 hours ago
ℹ️ Prague City Council and the Institute of Planning and Development has announced plans to transform parts of Revo… https://t.co/uC5q4rCUWG
20 hours ago
Follow

Czech Republic to Test COVID-19 Certificates in Next Two Weeks

According to Czech Television, technical testing of the digital green certificates will start in two weeks, making the…

MEPs on Wednesday approved a new  European Space programme with a seven-year budget of €14.8 billion uniting all…

On the evening of April 30th, Czechs gather to build a bonfire and prepare an effigy of the…

Museums and Galleries May Open on May 3 in Seven Regions, Including Prague

The Czech government approved the reopening of museums and galleries in seven regions of the country. The facilities…

Since February, Czech Airlines, which has been in insolvency proceedings, is trimming its corporate workforce down to about…