Ever since employees of the US state of Utah spotted a strange monolith in the Utah desert in November, many more have appeared and disappeared across the United States and Europe, while skipping the Czech Republic – until one appeared in Otrokovice near Zlín on Saturday.

As Blesk.cz reports, “people are already taking pictures of it and becoming a local attraction”.

No one claimed responsibility for the installation.

A shining metal object, the monolith seems right out of a science-fiction plot and has sparked a flurry of memes and even conspiracy theories on social media. The first monolith was spotted by a helicopter crew counting bighorn sheep in Utah on November 18.

The appearance of the object sparked wild rumours of alien visitations because of its resemblance to the black monolith in the Stanley Kubrick science fiction film 2001: A Space Odyssey.

Days after it was first spotted, the monolith mysteriously disappeared from the desert in Utah with authorities still speculating how the shimmering, mirrored object was installed at a remote spot in the desert, to begin with.

The large monolith was then spotted on Compton Beach on the southwest of the Isle of Wight, off the south coast of England.

One also appeared in Kyiv on Zamkova Hora hill on Friday, and another appeared in Poland. Australia has also been embroiled in the global trend, as one of the metal structures appeared in Adelaide.

A New Mexico-based art group ‘The Most Famous Artist’ claimed the monoliths to be their artwork. They added that people/companies could commission it from them on their website, priced at $45,000.

Designer Tom Dunford also admitted he had installed the monolith in the Isle of Wight in tribute to others that had popped-up. 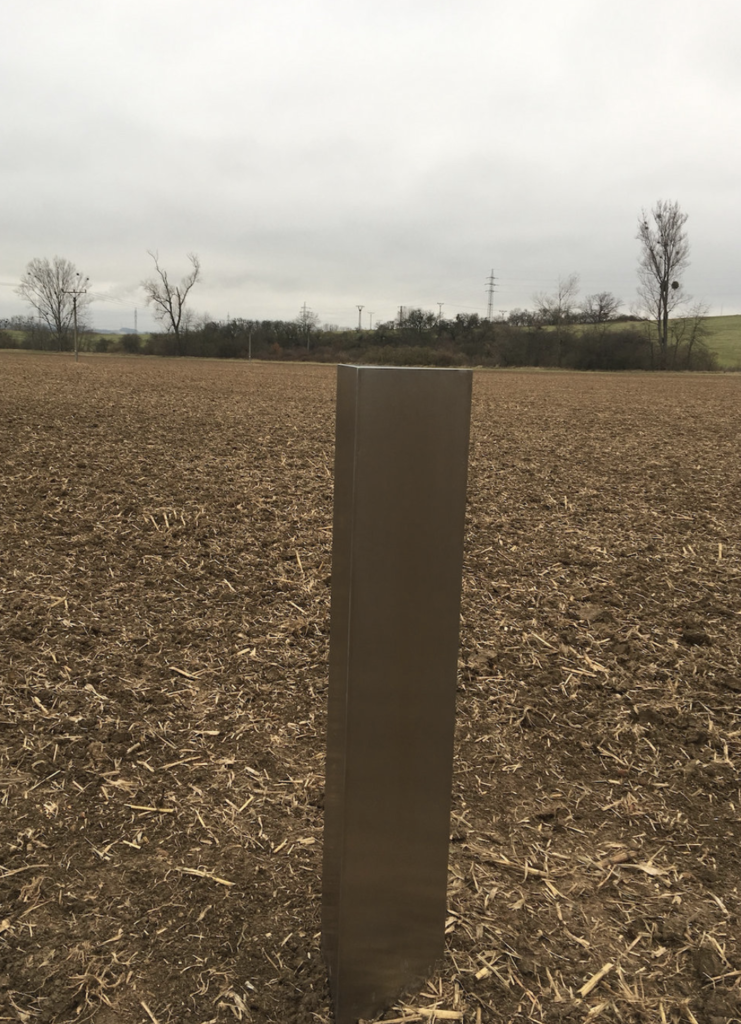 The company is investing nearly CZK 4.5 billion in a new plant in the Plzeň region. The multinational…

The Czech Republic is set to receive over one million coronavirus vaccine doses in March, out of which…

Gambling in the Czech Republic

The Czech Republic is considered one of the safest nations today for online gambling. Apart from having the…

After the Czech Republic asked Chinese authorities for the delivery of Chinese Sinopharm vaccines, “according to information provided…

56-year-old Billionaire and Czech politician, Pavel Sehnal has reportedly been vaccinated at Na Bulovce Hospital after posing as…

Being a parent is not an easy task. It comes with a lot of responsibilities. There comes a…

Czechs Turns to Other Nations to Treat its COVID-19 Patients

With hospitals in some parts of the Czech Republic filled up, the country turned to Germany and other…

Beginning on Wednesday, corporate testing will commence in the Czech Republic following a government mandate established in late…

Nearly 50% of Czechs Believe the Coronavirus Was Made in a Lab: Poll

Around 40% of Czech internet users believe in conspiracy theories about the COVID-19 pandemic, a survey conducted by…