After eight years of plans, construction of the new branch of the Municipal Library of Prague (MKP) in Prague’s Petřiny should begin at the start of 2022.

According to library spokeswoman Lenka Hanzlíková, a building permit has been obtained and the library is currently looking for a company to build on the site of the existing branch.

Part of the building, which will be designed by architects from the monom studio and the Zavadil studio, will be a chamber hall for cultural, educational and community events and will hold the necessary equipment for so-called coworking, study or creative meetings.

The library will be freely connected to the garden and there will be a terrace for outdoor seating as well as a kitchenette for preparing snacks.

After applying for a building permit last year, Hanzlíková hopes the new library will be completed within two years from the start of construction.

There are also plans to open a new type of branch in the Municipal Library in Prague in January next year where readers will be able to borrow books and then return them via self-service facilities without the assistance of a librarian.

Eventually, the plan is that self-service book return facilities will be available in all branches.

The Municipal Library in Prague, which is being established by the capital, already has over 40 branches and operates three mobile libraries.

At the end of 2020, 153,000 registered readers were using the library’s services. Last year, they borrowed about 3.5 million paper books and 4.1 million digital documents. 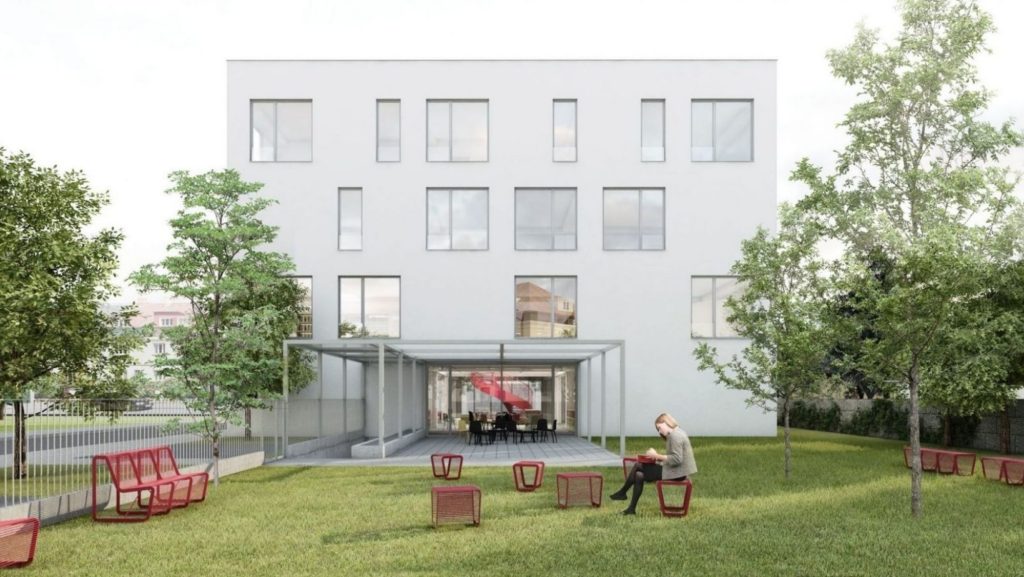