Once again the biggest, sexiest, & naughtiest Halloween Party in the Czech Republic is back!

Heralded as the largest Halloween event in the Czech Republic and Central Europe, Bloody Sexy Halloween returns to Prague after 2 years due to the breakout of the COVID pandemic.

Established in 2009, the interest and attendance alike in the party continues to grow every year since its founding. Bloody Sexy Halloween draws out more than 7,000 regular visitors and consistently sells out year after year, making it a not-to-miss spooky spectacular in Prague, Brno & Bratislava.

Credited with revolutionizing Halloween in the Czech Republic, Bloody Sexy Halloween Prague is a weekend-long affair in the three citiesbut this year the organisers throwing it for one night only.

The party will be held on Saturday 30th October, with advance tickets currently ranging from 330-1,000 CZK on sale via Goout.cz. As for the event itself, guests can expect a slew of sexy dance shows, mind-blowing performances with one-of-a-kind artists and music from a mix of both foreign and domestic DJs.

One of the main features of the event is of course The Bloody Sexy Costume Contest! For the contest, attendees are encouraged to show up in their most elaborate, bewildering costumes, make-ups and exploring their creativity to the maximum for a chance to win a whopping 20,000 CZK cash prize at the spot! 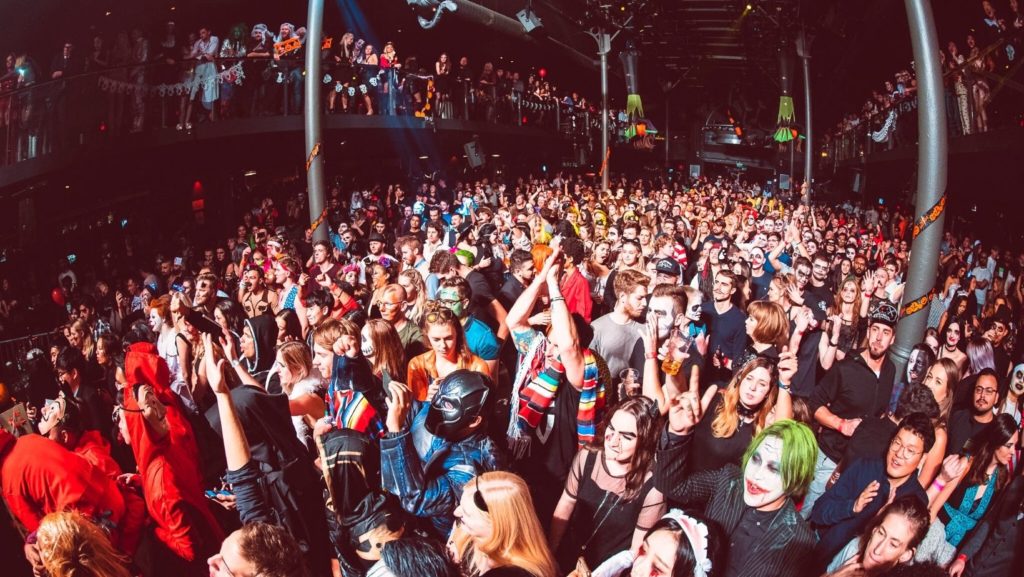 Patrons are encouraged to let their imaginations run wild for their costumes in true Bloody Sexy Halloween spirit. One tip from their online site: “It’s not always just about the costume… you have to show off on stage and get an audience.”

The chosen venue for this night of sin and spectacular fun is the SaSaZu club — a former old-fashioned slaughterhouse turned state-of-the-art entertainment complex.

Situated in Prague 7, the club is a popular performance venue known for hosting the hottest parties, concerts in town. To register for the Bloody Sexy Halloween costume contest, attendees will register inside the SaSaZu club, more information here.

Check-in for the competition will only take place from 20:00 until 23:00, so patrons are advised to be on time. 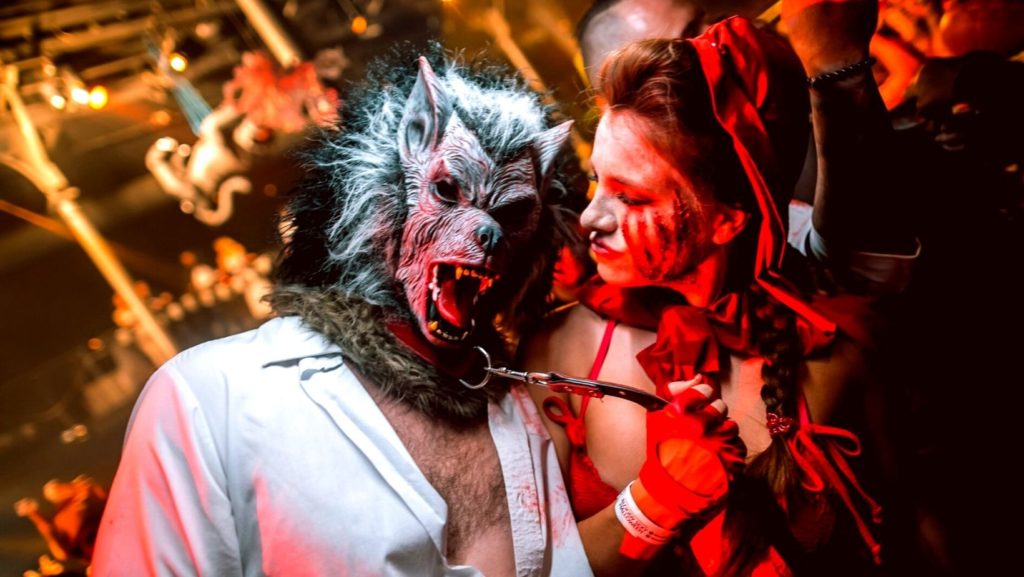 Per the event’s website, registered costumes will be judged by a jury of three members observing the following criteria: “creativity, originality, sensuality, scary and witty.” Those who advance to finals will be informed beforehand, and return to the jury table later in the night for judgment on who advances to the finale. In the finale round which begins at midnight, participants will take center stage to compete against each other. The winner will then be chosen based on the audience’s reaction and applause.

For more information on the venue, see here. To purchase tickets to the sexiest, scariest Halloween party in Central Europe, see here.