Taiko will be dismantling the Christmas market stalls in Prague’s Old Town Square within the next week.

Authorities will start dismantling the stalls on Monday at about noon. First, the workers will remove the holiday decorations, then the roofs of the wooden houses.

Thus, only the Christmas tree will remain on the square until January 6, 2022.

In the upper part of Wenceslas Square, Christmas markets continue despite the government ban.

The Prague 1 office authorized them as a “cultural event”, said Petr Bidlo, a spokesman for the city district, adding that “according to the organizers, all necessary anti-epidemic measures were observed”.

According to the organizers, drinks and food are served only for take away and the staff warns visitors that they should not consume them on the spot.

The capital is now calling on the government to urgently compensate the market operators and stallholders who have already purchased supplies and do not have the means to dismantle their stalls.

Although the City of Prague is also discussing ways to help those who have been affected, it cannot take concrete actions until the government makes a decision on compensation.

On November 25, the government declared a 30-day state of emergency, closing the Christmas markets and mandating that bars, restaurants, nightclubs, discotheques, and casinos close at 10 p.m. 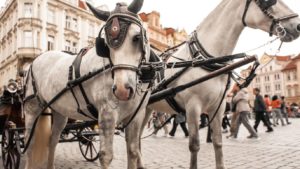 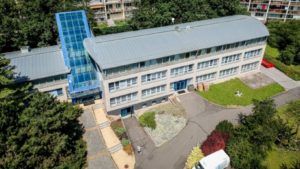 Multiculturalism and Quality Education: This School in Prague is Different

Share via: A school is imperative to a child’s development, playing an essential role in their physical and… 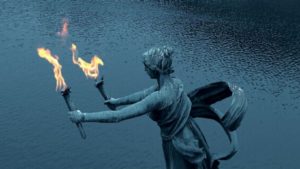 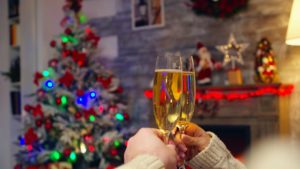