Czech developers Trigema have proposed a post-apocalyptic vision of an enormous rusty shipwreck sculpture leaning upright against, and seemingly crashing into, a high-rise building.

“This is something we wanted to do as a memento which connects art and architecture,” said architects Black N’ Arch in collaboration with sculptor David Černý, about the climate change-inspired Top Tower proposal which, if realized, could become the tallest building in the Czech Republic. “It is actually a post-apocalyptic message about what is happening around.”

The Top Tower will offer views over the city from a public viewing point accessible via exterior lifts, according to a statement from Trigema.

It will primarily be used for rental housing, with offices and a cultural center on lower levels. There will also be a publicly accessible roof garden, and shops on the ground floor.

To some, the building evokes feelings of the inevitability of man’s eventual fall.

“We have been preparing the Top Tower project for more than two years and the final version was preceded by eight other alternative proposals,” said Marcel Soural, Chairman of the Board of Trigema.

If approved, construction could start in 2021 and take three years, according to Trigema.

The investor for the CZK2 billion project was first unveiled at an international urban conference last week.

Asked about whether City Hall has authorized the construction yet, Mr. Císař says that negotiations are currently in their initial phase, but the work could well start soon. 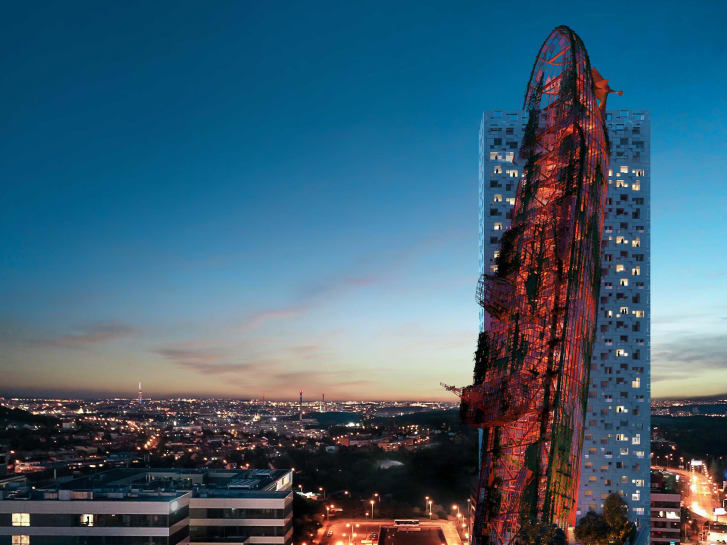 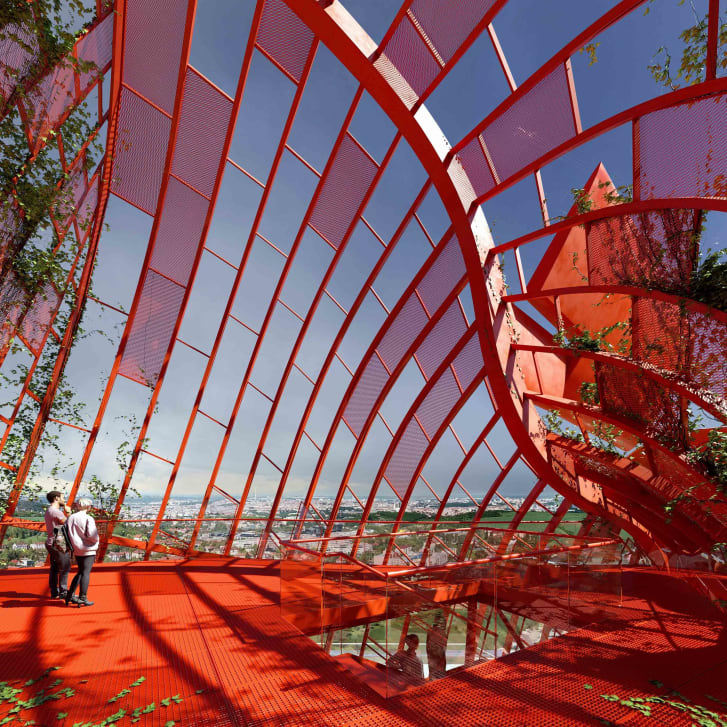 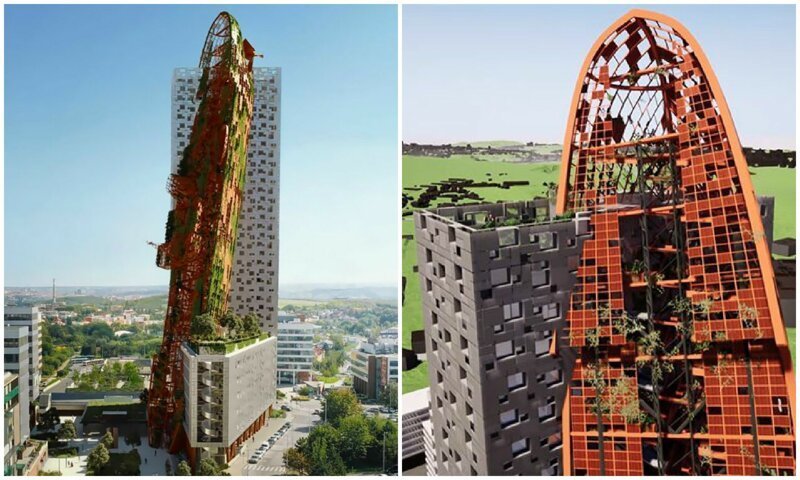 With the help of state-of-the-art technologies and borrowed virtual reality glasses, everyone can immerse in watching selected performances…
Total
20
Share
20
0
0
0
0
0