A “Covid jail” has been opened in Germany for people who repeatedly break quarantine rules.

The facility in Neumünster, in the state of Schleswig-Holstein, launched this month and sees inmates locked up to ensure they self-isolate, with 40 retired police officers volunteering as guards.

“The isolation of suspected infected people in their own homes is an essential element in getting the infection rate under control,” Sönke Schulz, representative of the local district council in Neumünster in the state of Schleswig-Holstein, told reporters when the facility was opened in January.

“Anyone who does not comply with this is putting other people at risk,” he added. “The infection protection act therefore rightly allows isolation in locked facilities as the last resort.”

The center is not a traditional jail. Detainees will be allowed home comforts like televisions, laptops, and mobile phones, and will also be able to access psychological support if needed.

Councillor Peter Schröder, who will be overseeing the facility, said it was intended more to “set an example” than to be in regular use.

“We hope there will be hardly any [detainees]. Up until now, there have not been many,” he said. 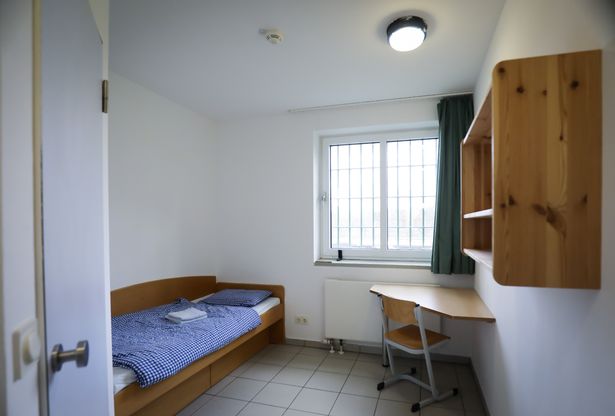 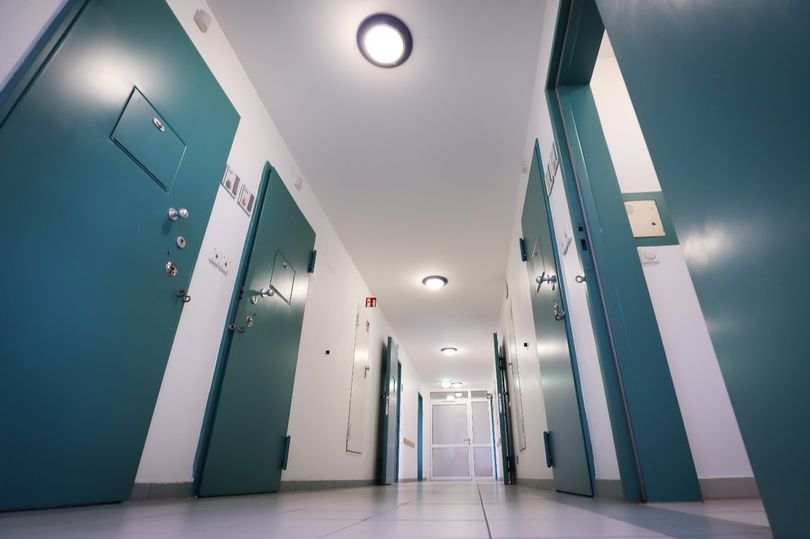 Explained: The Significance of Earth Day 2021

Sultan Khamzaev, a member of the Civic Chamber of the Russian Federation and chief executive of the project…

Held every five years, expos see hundreds of countries using pavilions to show off the latest in architecture…

Deliveries of the one-shot Johnson & Johnson Covid-19 vaccine start today to member states, the European Commission has said, in…

France, Italy and Germany Suspend Use of AstraZeneca Vaccine

Shots of the COVID vaccine continue to be paused over isolated reports of harmful side effects. No scientific…

The European Parliament is to debate a resolution on declaring the European Union an ‘LGBTIQ freedom zone’, supported…

WHO: The Pandemic Will End at Beginning of 2022