Czech Republic Brings the Desert to Life at Expo 2020

Water scarcity has inspired cutting-edge innovations across the world with the Czech Republic joining the list of countries scouring for a viable solution.

At Expo 2020 Dubai, the Central European nation offers a practical method to transform hot, arid land into fertile soil through a canopy of intertwined pipes.

Designed by the Czech architecture studio Formosa AA, the two-storey building is shaded by 12-metre-tall organic capillaries that are in line with the theme of Sustainability, the district out of which the pavilion is based. 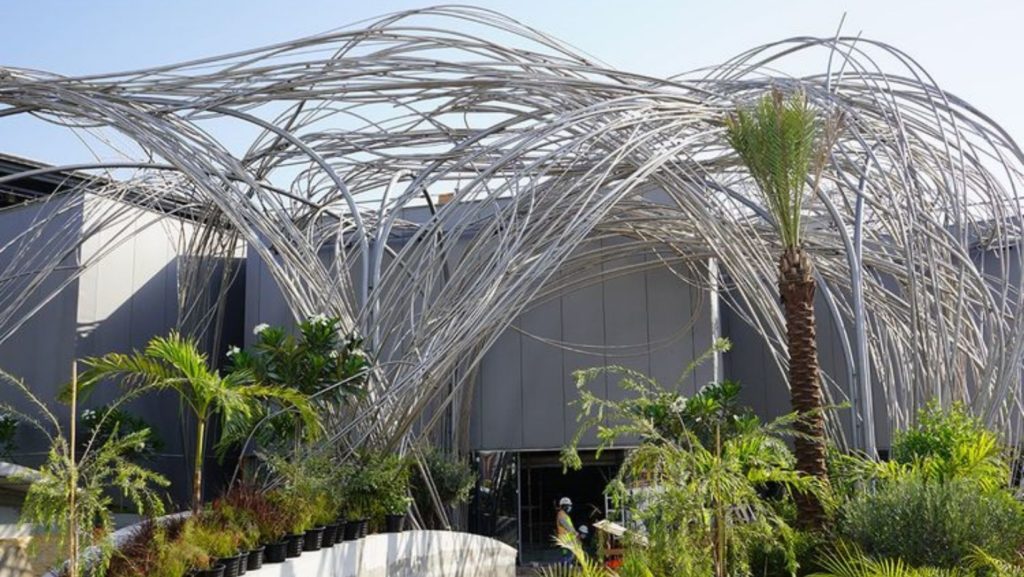 This two-part solar-powered technology extracts water from the desert air, developed by the University Centre of Energy Efficient Buildings and the Faculty of Mechanical Engineering of the Czech Technical University, and treats it with subsurface cultures to cultivate arid soil, the technology for which was developed by the Botanical Institute of the Academy of Sciences of the Czech Republic.

“The pavilion itself won’t only be an exhibition space, but will itself become a distinctive exhibit,” says the Czech Pavilion’s Commissioner General Jiri Frantisek Potuznik. “The impressive twelve-metre organic structure growing around the building is exceptional both from an architectural and constructional standpoint – nobody has ever built such a large self-supporting structure from fiberglass capillaries.”

The heart of the pavilion

Visitors will experience the autonomous S.A.W.E.R system in person from the moment they arrive at the pavilion, following its pipes to the interior where it leads to ‘The Heart of the Pavilion’ – the first permanent exhibition.

The heart is a spring filled with crystal clear water from the pipes and will be situated in the entrance hall of the first floor. Across from the fountain, visitors can learn more about the S.A.W.E.R system and its inner workings through animations on a panel. 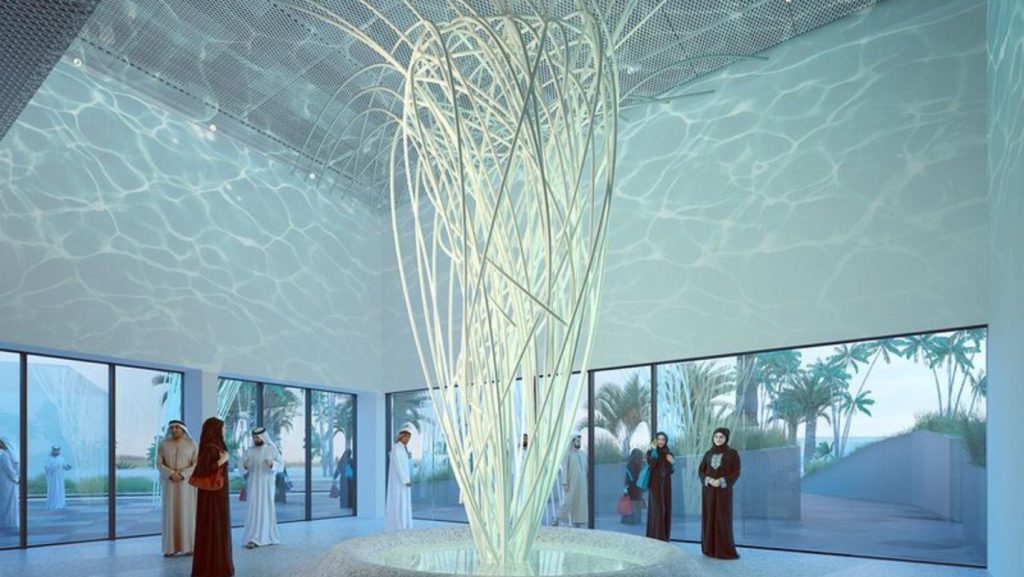 Towards east of the hall, visitors will find an art installation made of steel fibre and glass designed by Maxim Velcovsky, the art director of the Czech-based glassmaking company, LASVIT.

Lighting and glass structures made by LASVIT are a ubiquitous sight in Dubai, where the manufacturer has undertaken major projects at the Dubai Opera, the Dubai Metro, the Dubai Design District and several hotels. 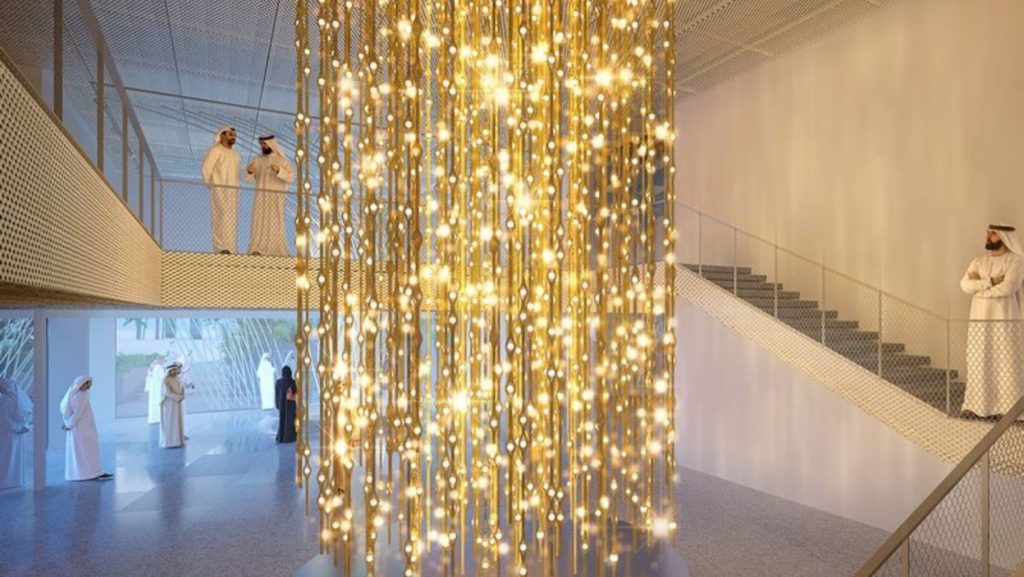 The second floor will be dedicated to temporary exhibitions subject to rotation every two weeks in a 300-metre-square gallery.

Categorised under the thematic topics of water, design, technology and universities, the exhibits will champion the innovations of Czech companies.

At the ‘Czech Dream’ exposition, for instance, visitors will get to step behind the scenes of a fairy tale and learn what the Czech Television does to weave together a children’s fictional world. 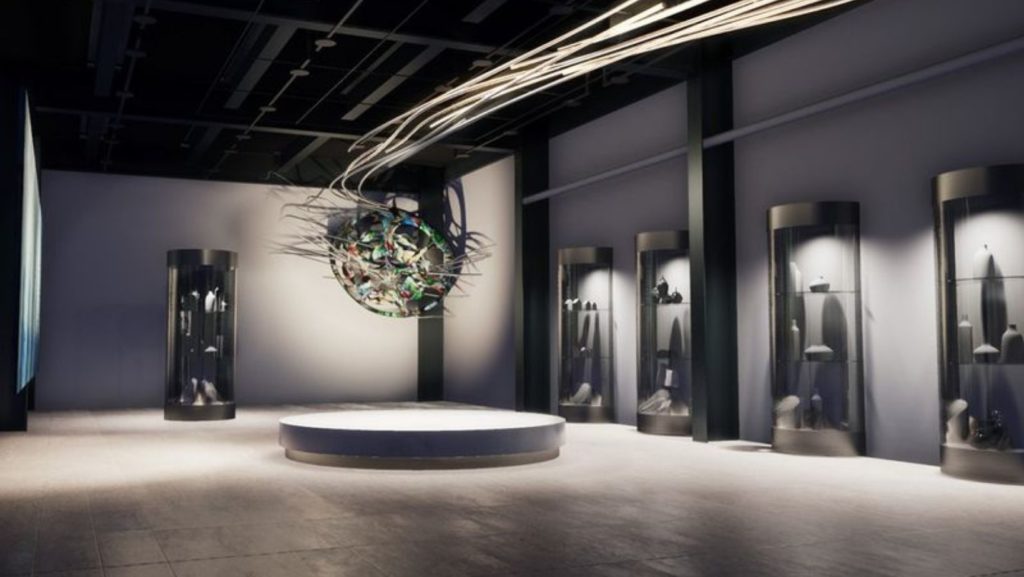