During the sixties, the historic center of Most (Ústí nad Labem Region) was completely destroyed to make room for the expanding lignite mines, a process that lasted until 1980.

Unlike other historical buildings, it was decided to save the 16th century Kostel Nanebevzetí Panny Marie, or Church of the Assumption of the Virgin Mary.

An expert committee was set up by the Ministry of Culture of Czechoslovakia to supervise the project, presided over by academician Stanislav Bechyně.

Prior to moving the building, the peripheral masonry, the bearing, and supporting pillars were reinforced, and the remainder of the western tower was demolished. The church circumference was reinforced by a concrete ring and the church was gripped by a steel framework construction on the inner as well as outer sides.

The preparation work lasted seven years, as it was also necessary to demolish all houses in the transfer path and fill in the former opencast mine.

After considering and rejecting a few alternatives like disassembling the church and putting it back together, a new location just over a half a mile away was selected, and the entire church was to be moved there—on wheels.

The church was moved a distance of 841.1 meters at a velocity of 1–3 centimeters per minute to the vicinity of the old hospital with a small church of the Holy Spirit.

It reached its new home just under a month later. The church was placed on a foundation made of iron and concrete, and it took another 12 years to complete the restoration. The church was consecrated again in 1993.

Visitors today admire the Gothic interiors as well as the story of this incredible move, which earned a place in the Guinness Book of World Records. 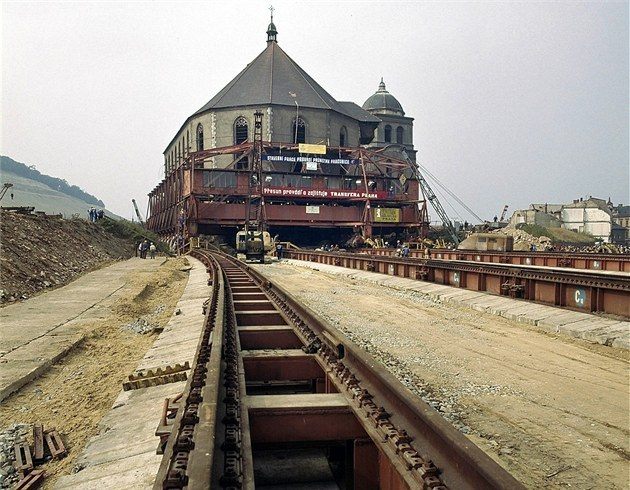 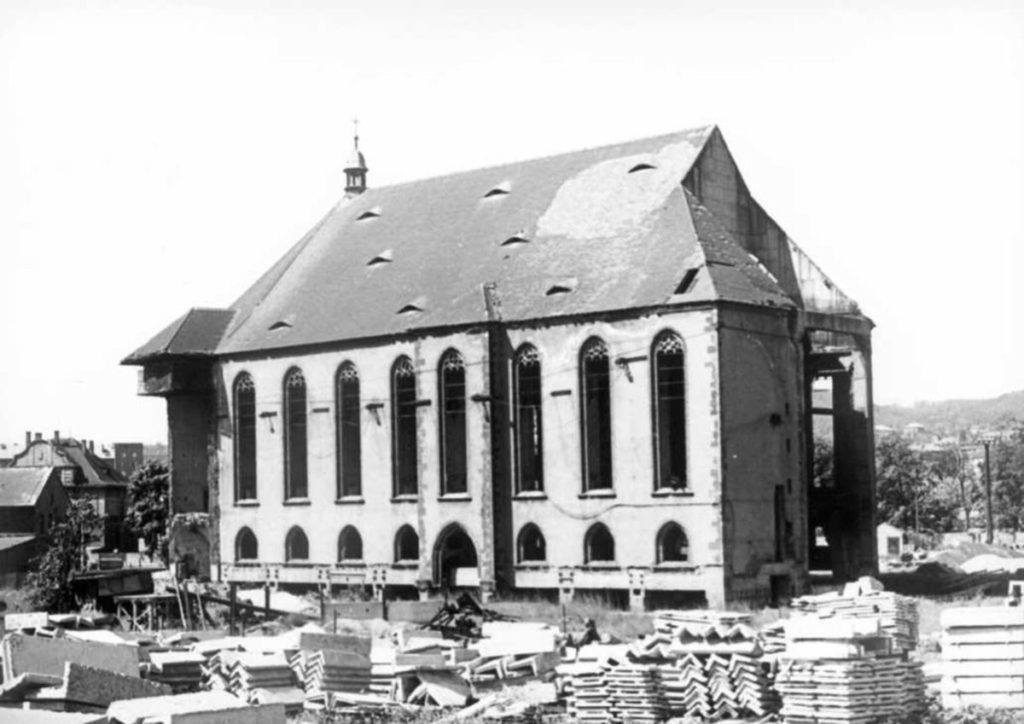 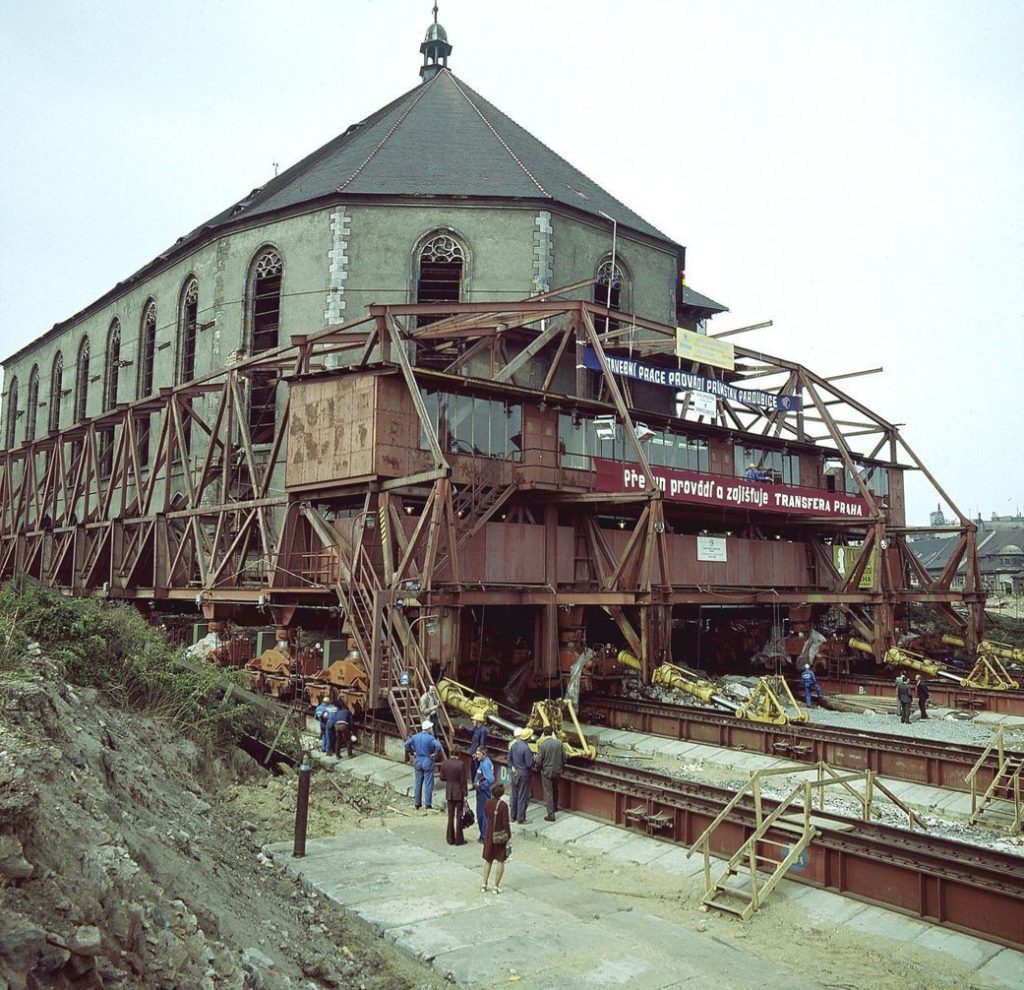 Be it its world-famous politicians, top-class sportsmen, or globally lauded writers and musicians, the Czech Republic boasts many…
Total
83
Share
83
0
0
0
0
0