The Steadfast – From Franz Kafka to the Velvet Revolution is an exhibition presenting 30 unbreakable and unbroken authors of Czech art in 1918-1989.

The exhibition The Steadfast – From Franz Kafka to Velvet Revolution runs in Prague’s Municipal house until October 6.

In cooperation with the Aleš South Bohemian Gallery and the Museum of Czech Literature, the curators Zuzana and Eugen Brikcius prepared a unique exhibition for the thirtieth anniversary of the Velvet Revolution.

Some of the most valuable items on display include a work by the Jewish artist Peter Kien, paintings by Mikuláš Medek and objects by Zbyněk Sekal, and an original Kafka’s letter to his parents. It’s on loan from the Literary Archive in Prague.

The writer Franz Kafka has inspired a wide range of the presented artists, inclusive of the exhibition’s curators, by his metaphysical work, critical thinking, and responsible social attitude. 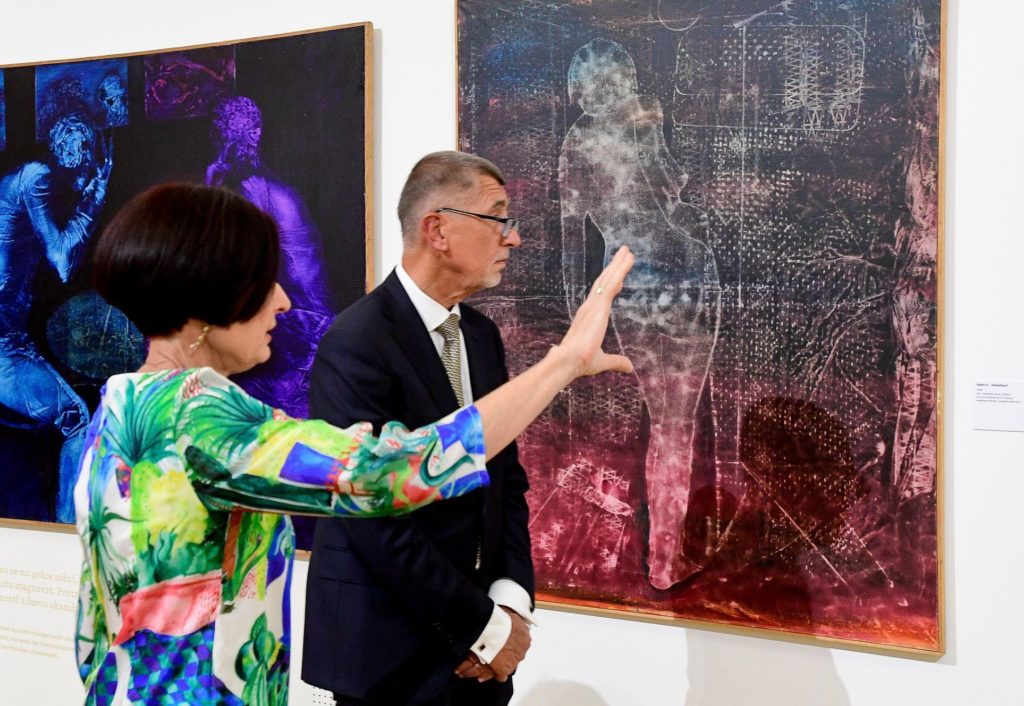 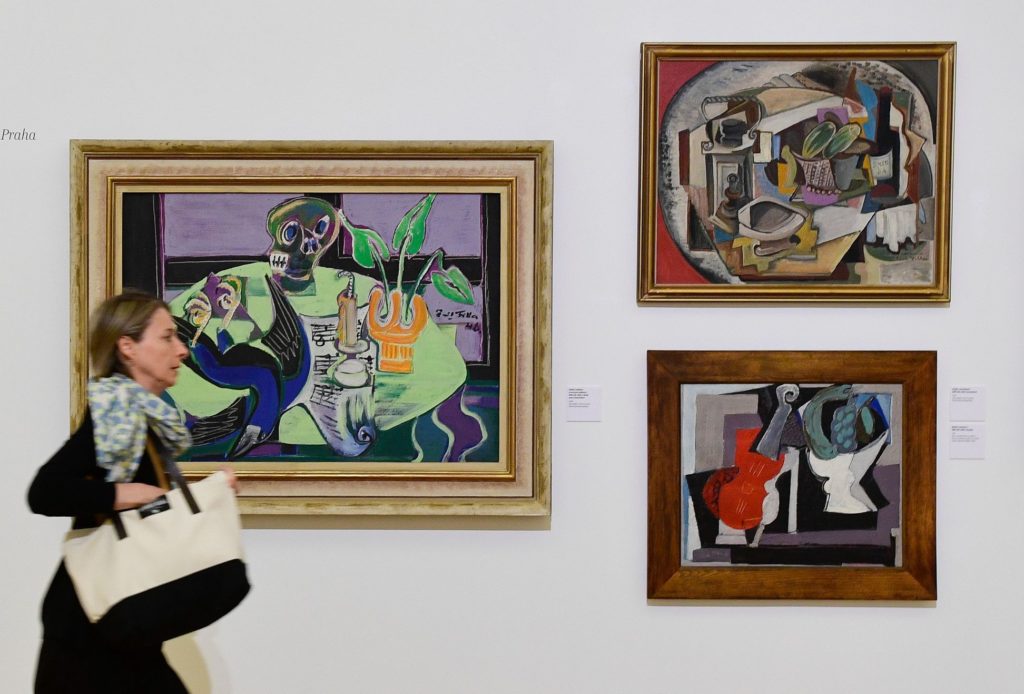 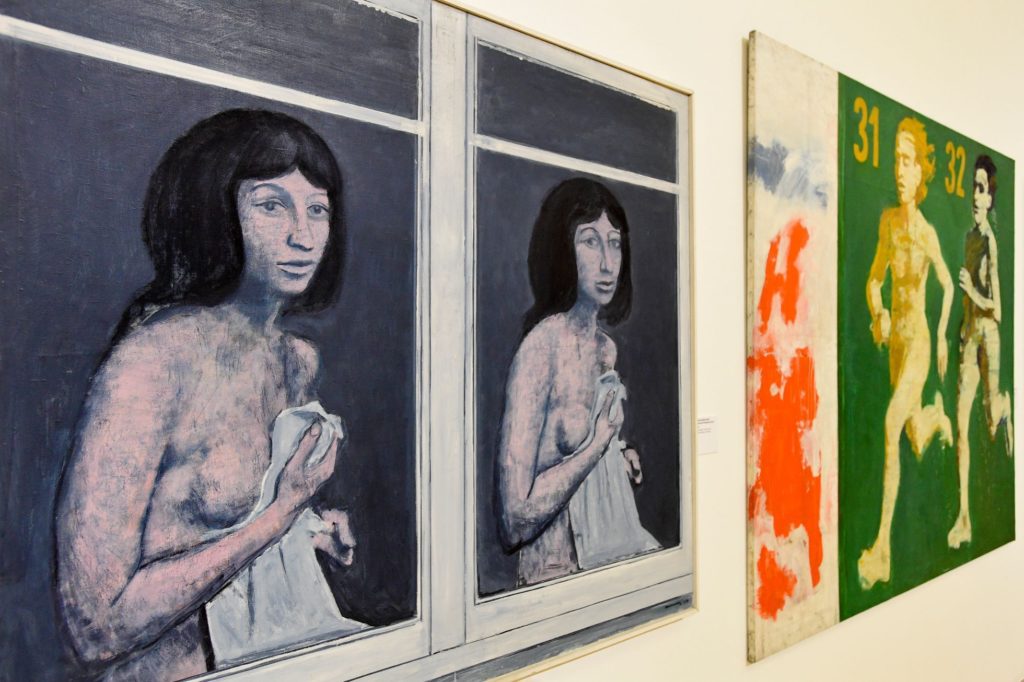 The defenestrations of Prague were two incidents in which multiple people were defenestrated (that is, thrown out of a window). The…

The state-owned company Czech Post has expressed support for the Prague Pride festival of lesbians and gays. The…

Revolut has opened its European bank to customers in the Czech Republic. Czech customers who upgrade to Revolut…

Deep inside the Brdy Highlands forests in the Czech Republic hides a former nuclear warhead depot. Between 1968…

Important: Amendments to the Law on the Stay of Foreigners in the Czech Republic

On July 16, 2021, the Czech President signed a law to amend the law on the insurance of…

As electric car sales take off and petrol engines face being phased out by 2035, Europe is looking…

At Friday’s opening ceremony at the Tokyo Olympics, the Czech Olympians walked in clothing designed by designer Zuzana…
Total
114
Share