By laying a wreath at a Prague church and visiting a crypt in which the paratroopers died after a gunfight with the Nazis, Steinmeier became the first German leader to recognise their sacrifice.

Like his predecessor Joachim Gauck, Steinmeier also recalled two Czech villages razed to the ground by the Nazis in retaliation for the killing of Heydrich by the paratroopers trained in Britain.

The destruction of the Lidice and Lezaky villages were part of a Nazi retaliatory sweep that saw 15,000 people detained, killed or taken to a concentration camp.

“These villages were destroyed and there were so many victims,” said Steinmeier, who is paying a three-day visit to the Czech Republic.

“When we become aware of this difficult history and the things that unite us, we can be happy that our proximity, partnership and friendship have such solid foundations that are practically independent of our political constellations,” he added, hailing German-Czech relations as the best in memory.

“What we are experiencing is something absolutely exceptional, it is a treasure we have to take care of,” Steinmeier said after meeting his Czech counterpart Milos Zeman.

The president, who arrived in Prague by train with his wife on Wednesday, is due to meet top Czech politicians including Prime Minister Andrej Babis before leaving on Friday. 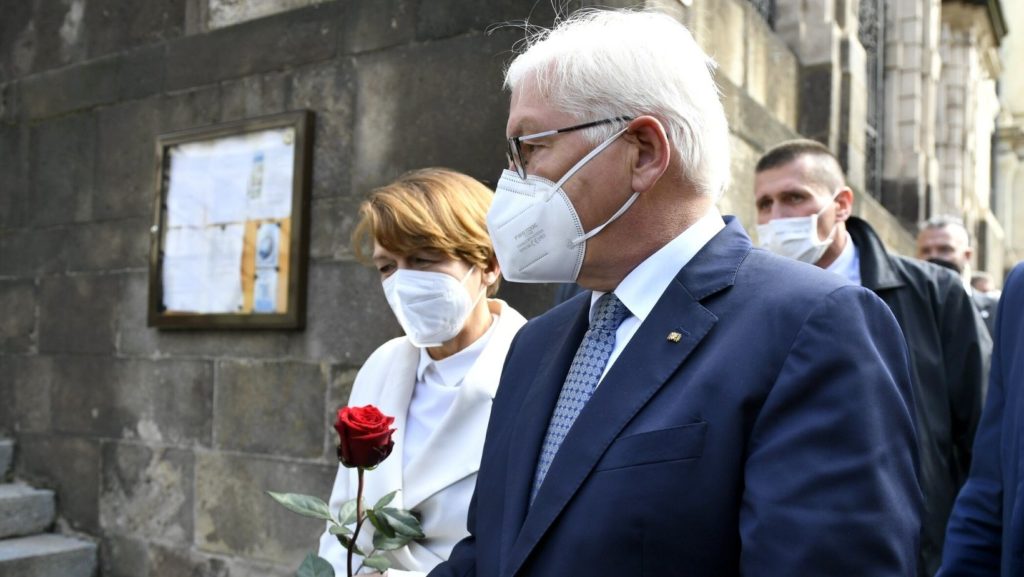 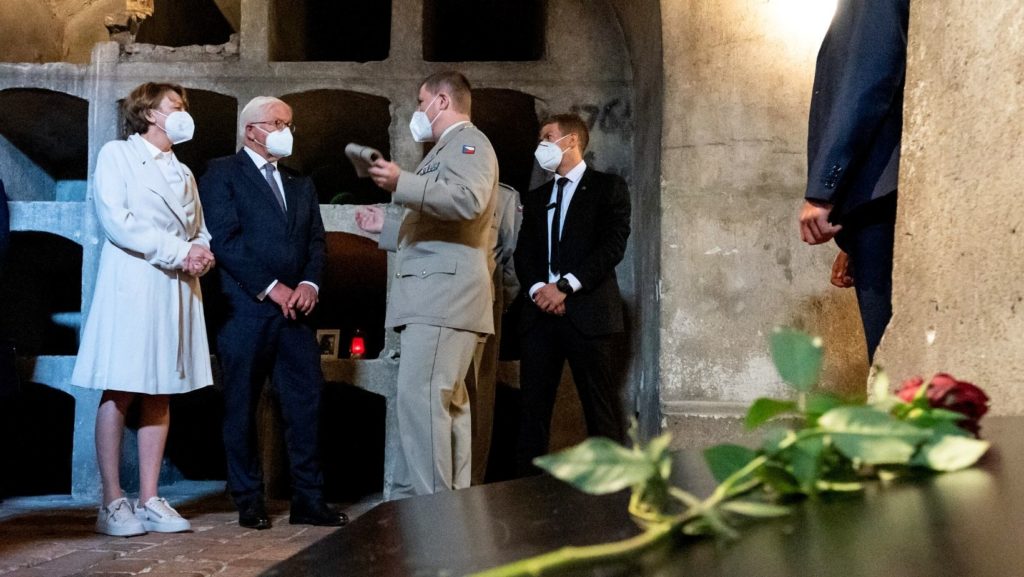 Share via: In the 1970s, Florenc cut the highway, becoming one of the most heinous places in Prague.…