Getting Around the Czech Republic: Karlštejn Castle

Karlštejn is a majestic Gothic castle, strategically placed on a hill overlooking some of the beautiful forests. It has an exceptional position among Czech castles. It was founded 1348 by the Czech king and Roman Emperor Charles IV. as a private residence and a safe place for the crown jewels of the Holy Roman Empire. In a Chapel of the Holy Cross can be found a world unique paint collection of Master Theodoric, the court painter of Charles IV.

Nowadays, it is the most visited castle in the Czech Republic, for its beauty, fairy tale look, and rich history. It can be also easily reached from Prague by train in only 40 minutes.

As a visitor you may choose from 3 different guided tours:

Some interesting facts from history 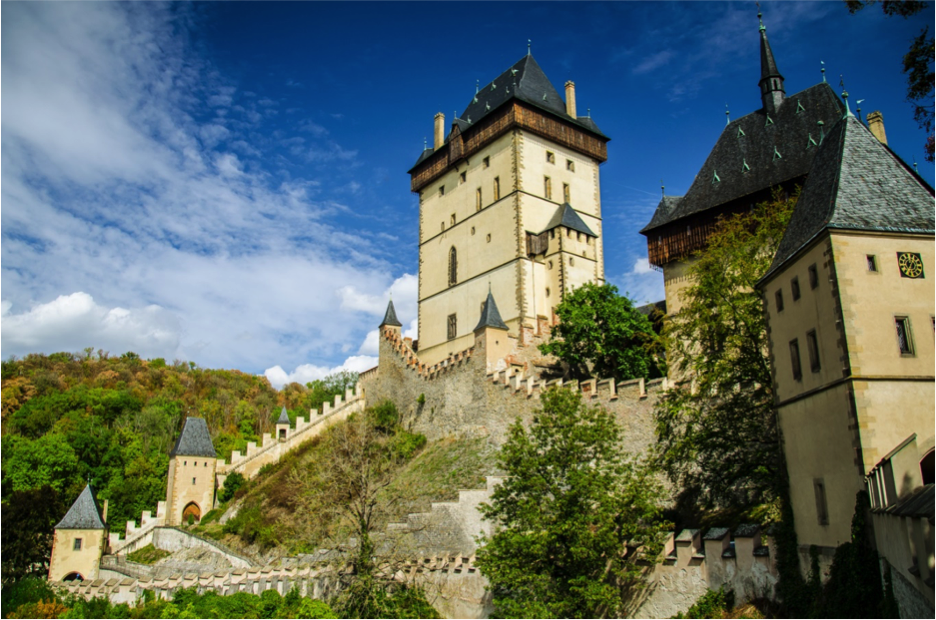 Not only the castle but also the surrounding area is worth visiting. There are beautiful quarries called Velká and Malá Amerika, which can be reached by a nice walk from Karlštejn. The area is also beautiful for cycling and big bike fans can take a cycling path from Prague by Vltava and later Berounka river.

You can read more about Karlštejn Castle here. 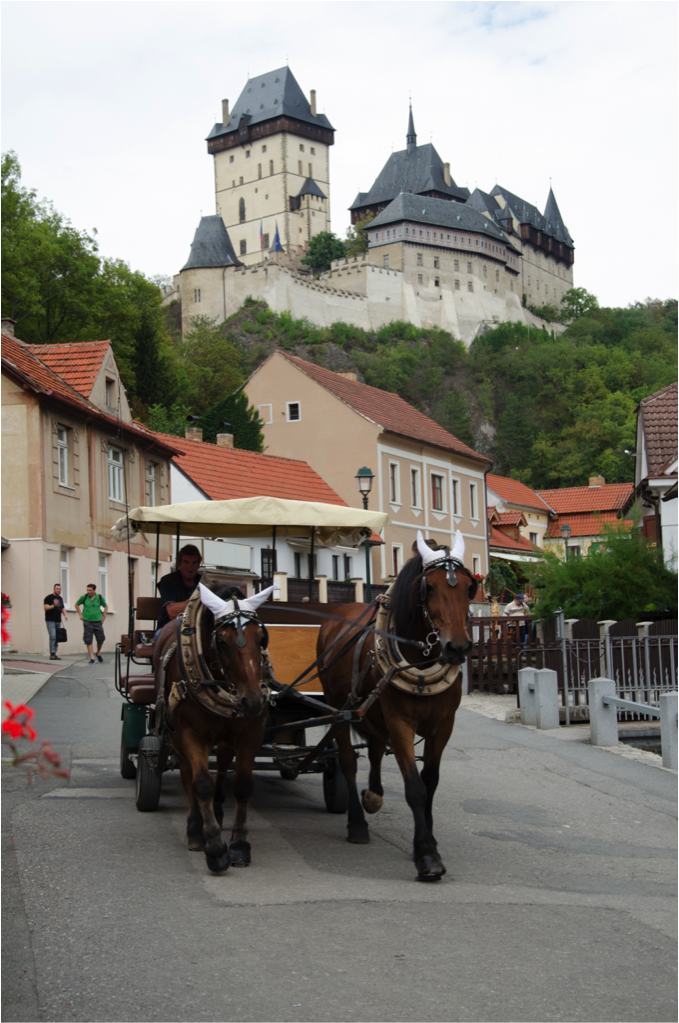 Capital cities steal the limelight when it comes to European weekend breaks — so most second, third or…

From Prague You Can Now Fly to 115 Different Destinations

Sleeper Trains Are Back on Track in Europe

In 2022, a new sleeper train will add to a network of planned routes that will link up…

Prague Airport Prepares for Increase in Traffic After Restrictions Eased

Czech Constitutional Court Rules in Favour of Kiwi.com in Dispute with Ryanair

A Czech court has ruled in favour of Czech ticket seller Kiwi.com against Ryanair in a lingering dispute over Kiwi’s…

Traveling to Italy to Study: 10 Things to Know

Studying abroad for a semester or a year is a great opportunity. You’ll get to visit another country,…

Majority of Czechs Have Flown to Greece, Italy and Spain During Summer

After a year pause, departure halls are getting busy, and Czechs go more often on well-deserved holiday breaks…

Following the lawsuit of the American airline Southwest Airlines and the escalation of the dispute with Ryanair, there…

Czech Republic is Now Open to Fully Vaccinated US Tourists

People from the US are now permitted to travel to the Czech Republic for non-essential travel, provided they are fully…

Are you longing for a travel adventure? Pack your bags, get your travel documents ready, head to the…
Total
6
Share