Facing growing passenger and freight traffic with limited options to increase capacity, the Czech Republic is turning to the development of new high-speed lines as a way to improve connectivity across the country.

The new Terminal will serve as a transport hub between the Prague-Brno and Prague-Hradec Králové high-speed rail lines. At the same time, it will become a P+R point for the eastern part of the Central Bohemian Region for commuting both to Prague and Brno.

The architectural and technical solution of the Terminal should symbolize a new era of rail transport and infrastructure in the Czech Republic, which will be connected to the European rail network.

Terminal Prague East will enable access to the high-speed rail for the eastern part of the Central Bohemian Region. It is expected to be used for journeys both within the Czech Republic and abroad, as well as for commuting to the capital. That is why the Terminal must be designed both for long-distance travellers and for daily commuters. 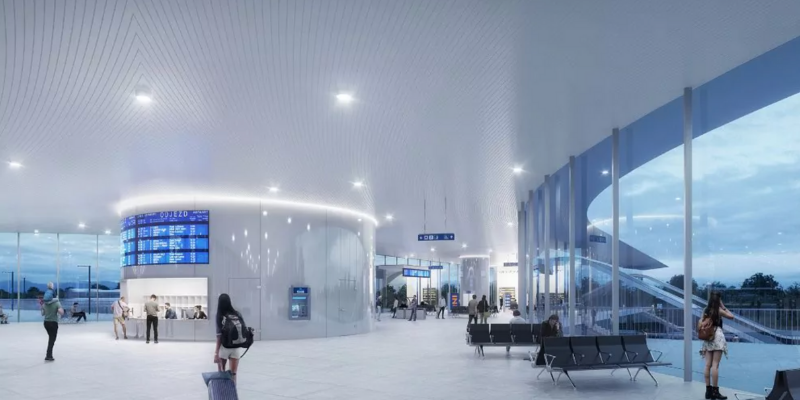 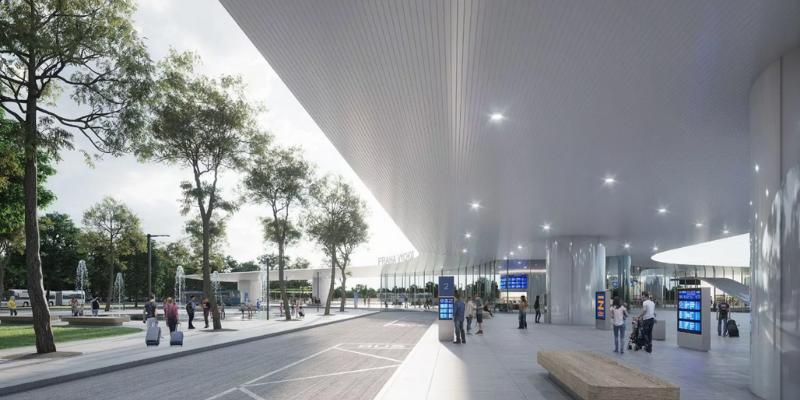 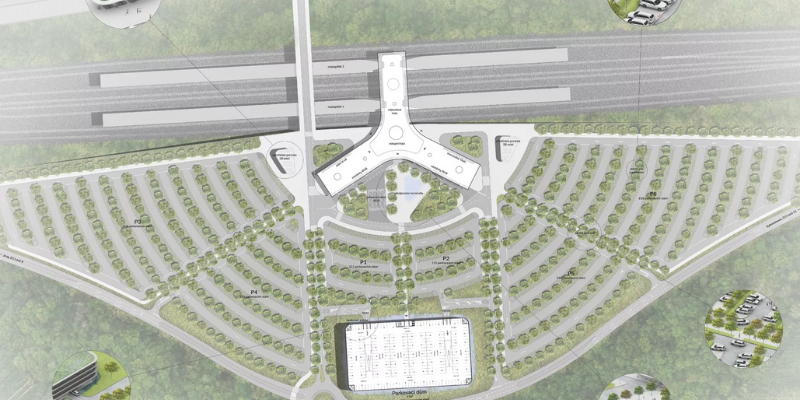 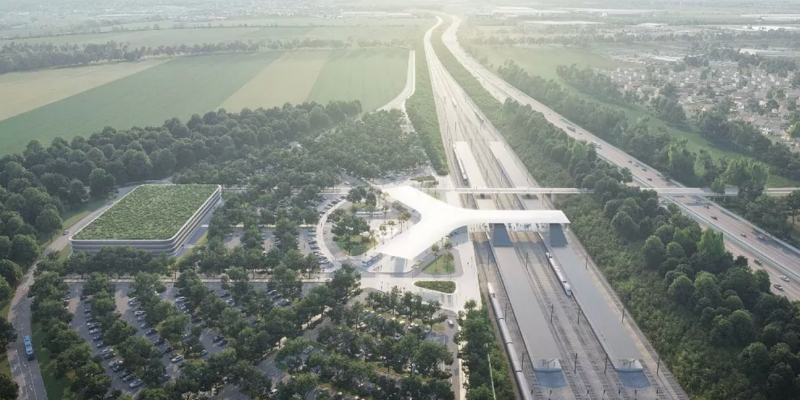 Scott.Weber Has Opened a New Workspace in Karlín