Is the Czech Republic on the Cusp of a Cannabis Boom?

Czech legislation of marijuana is “more benevolent” than most other countries in Europe, said Jan Vit, chairman of Konopa, a non-profit organisation that works with educating people about marijuana.

Possession of fewer than 10 grams of marijuana and growing five plants at home has been decriminalised since 2010, although it remains a civil offence and can be punished by a fine of around CZK 10,000.

However, possession of more than 10 grams remains a criminal offence, and selling marijuana carries a prison sentence of between 2-18 years.

Tomas Vymazal, an architect of the parliamentary bill defeated in January and a member of the Pirate Party, has argued that allowing home-growers to “give” cannabis to friends for free would end much of the black-market trading, as well as needless criminal charges for small-time growers.

Current laws also put buyers at more risk of associated crime as well as access to other drugs. This is a considerable concern in the Czech Republic, where problematic use of more dangerous drugs, notably methamphetamine, is high.

Because small-scale growing is decriminalised but remains a civil offence, home-growers do not get licenses from the authorities, which reduces the possibility of taxing and regulating them, the Pirate Party also argues.

A survey carried out by the local Czech newspaper Prazsky Denik last October found that 54% of respondents said they had used cannabis products and 52% were in favour of legalisation.

Amid this debate over where legalisation should start and decriminalisation end, Vit, of Konopa, is at pains to reiterate that “cannabis is a legal field crop” in the Czech Republic today.

Indeed, buying cannabis seeds is perfectly legal. Products made from hemp, a variety of the cannabis plant, are legal to sell, although the Czech Republic currently lacks the processors to make hemp textile production a serious industry. 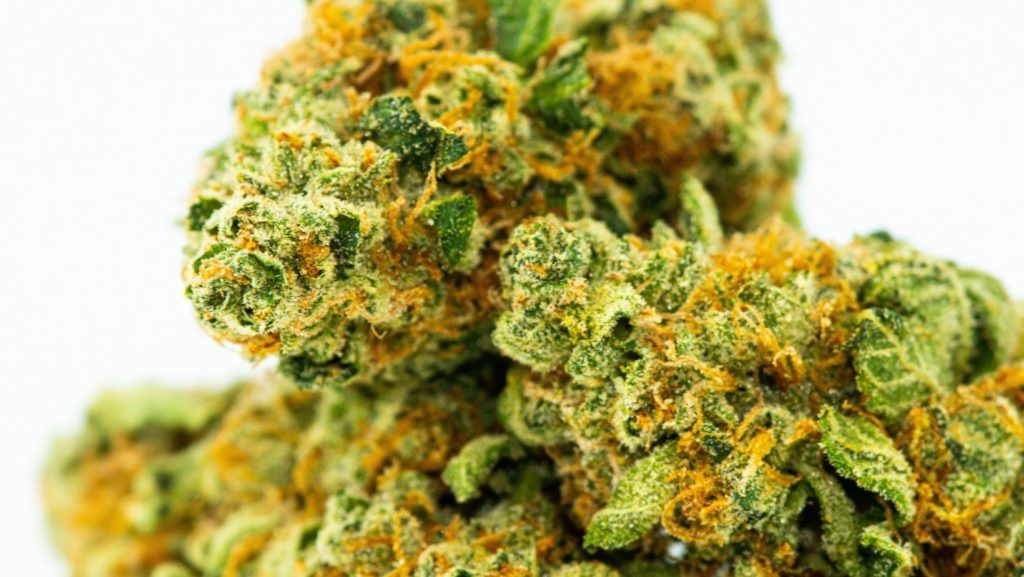 Moreover, the country is experiencing a boom in medical marijuana. The State Agency for Medical Cannabis, a government body, reported in January that 67 kilograms of medical cannabis were prescribed by doctors last year, up from 17 kilograms in 2019 and less than 5 kilograms the previous year.

Medicinal cannabis has been legal in the Czech Republic since 2013, although the law was only changed two years later to allow for domestic production. Growers must receive a licence from the State Institute for Drug Control (SUKL), a government agency, and only can sell their cultivation to the same organization.

The significant increase in 2020 is a result of a change of law last year that now allows health insurance companies to cover up to 90% of the price of prescribed medical cannabis, SUKL has commented in local media.

Much of the debate comes down to how cannabis is grown. Medicinal marijuana is high in cannabidiol (or CBD), a compound that numerous studies contend reduces physical pain and anxiety. However, it is low in tetrahydrocannabinol (THC), the psychoactive compound that gives users a “high”. Getting a cannabis plant to produce high levels of THC or CBD depends on how it is grown.

State-sanctioned growers can produce and sell as much cannabis as they want to the state authorities, but it must be low in THC. No more than 0.3% is allowed. 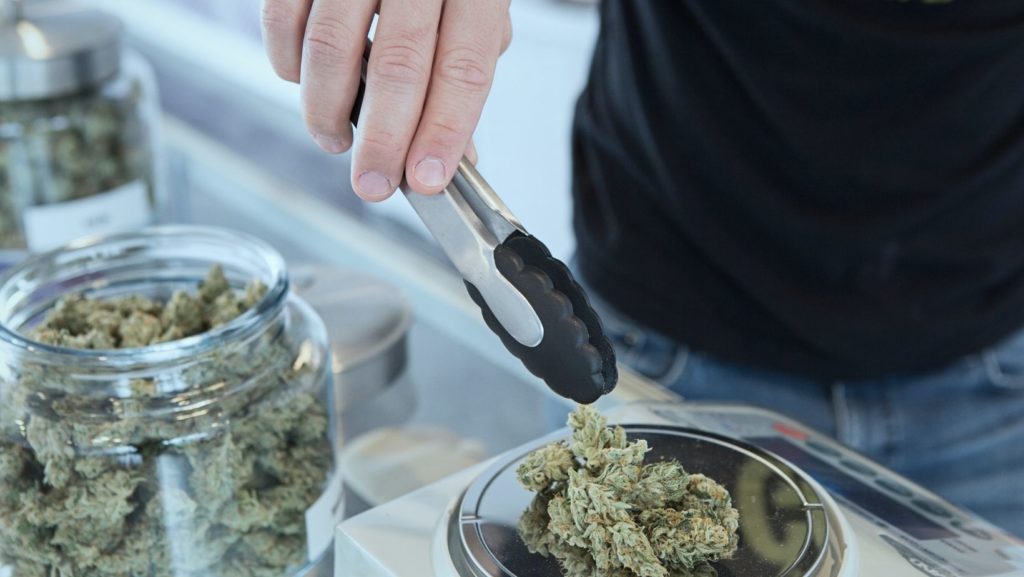 The newly-formed coalition between the Pirates and the Mayors and Independents party proposes something of a middle-ground.

“We will abolish criminal sanctions for the [production] of cannabis and cannabis products,” states the Pirate and Mayors manifesto, though they are likely to maintain some civil charges, such as fines levelled against growers who do not receive official licenses and those who violate new regulations.

According to the manifesto, legalisation will allow the authorities to better regulate the industry, saving the state considerable money, such as from not having to investigate and prosecute petty cultivators.