Walking through the Prague old streets you will find many houses which belonged to famous Czechs. One of them is for sure Vila Karla Čapka.

Villa is actually a dual house, built for two brothers – Karel and Josef in 1923-1924, so they moved in 1924. The house was created by the architect Ladislav Machoň in the popular at first republic period in Czechoslovakia style named Czech art deco.

The brothers played an important role in the First Republic history as Karel was a famous writer and Josef was an artist and a writer as well as his younger brother. In this house in Karel’s part from 1925, every Friday took part in meetings of personalities of political and cultural life.

These meetings have become an established “institution”. Among Friday’s members was even President T. G. Masaryk.

Karel’s part of the villa after his wife’s Olga death (she was also a famous actress) belonged to her brother’s family as the couple didn’t have children. Nowadays that part of the building belongs to Praha 10 district which administration works hard to establish a museum.

Olga’s family saved the house almost in the same condition as it was when her husband was alive. According to the official photographs of the place, the time stopped there and the visitors of the future museum will fully feel the first republic atmosphere of the house.

Just to remind Josef’s part is not sold because it is still home to his granddaughter. 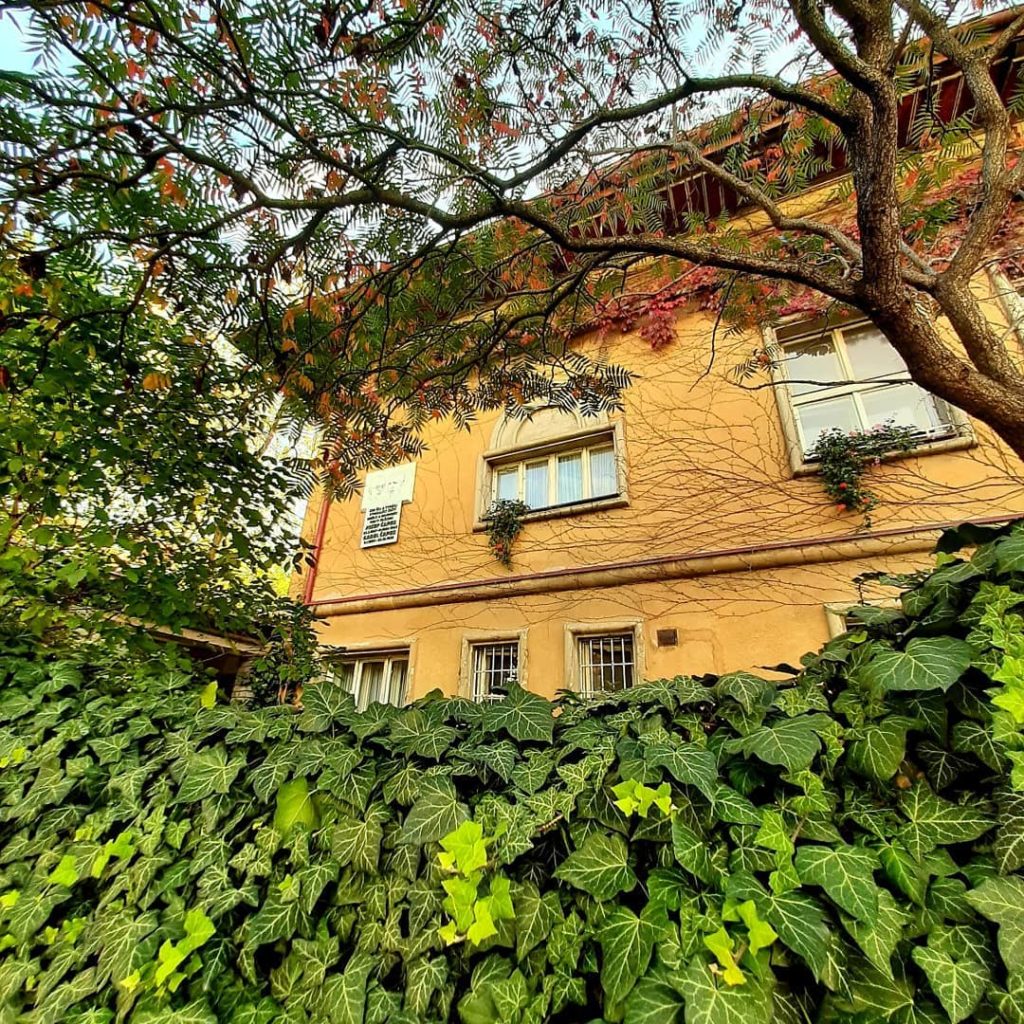 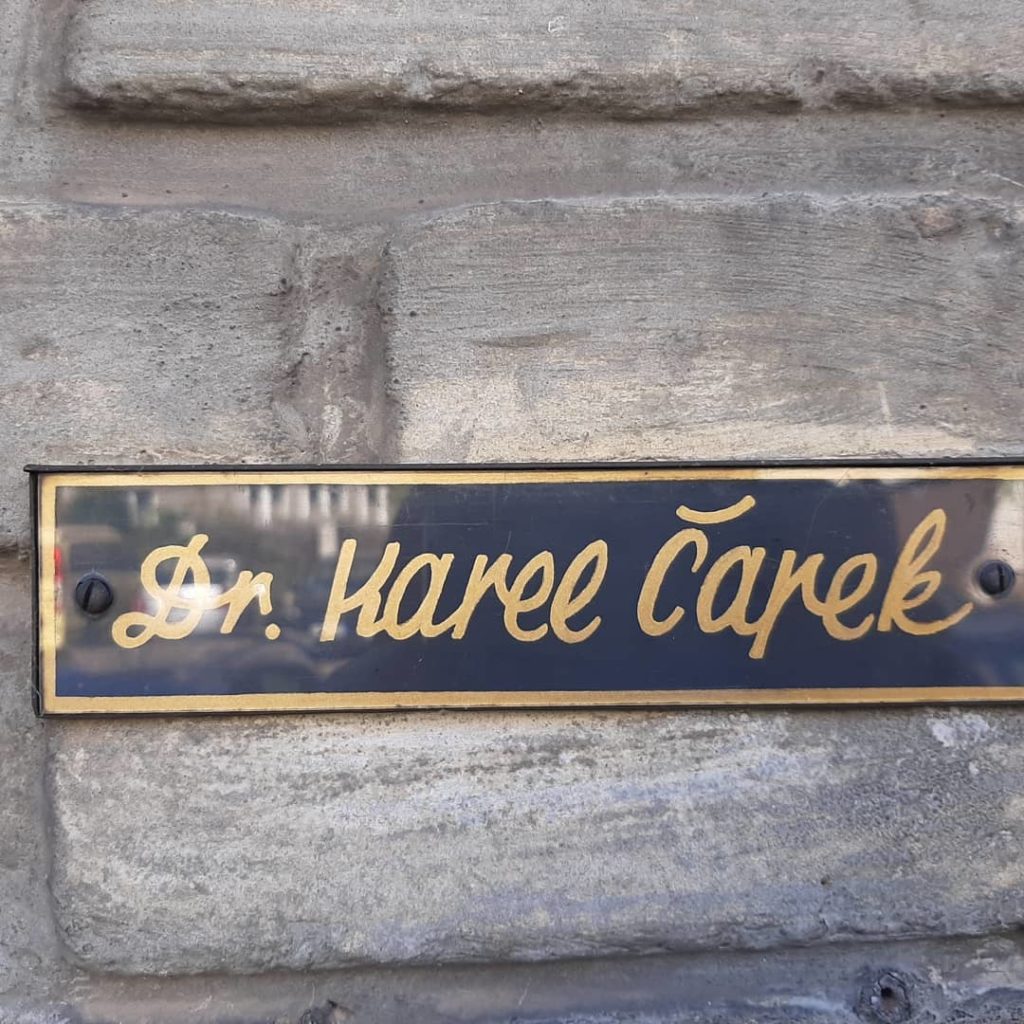 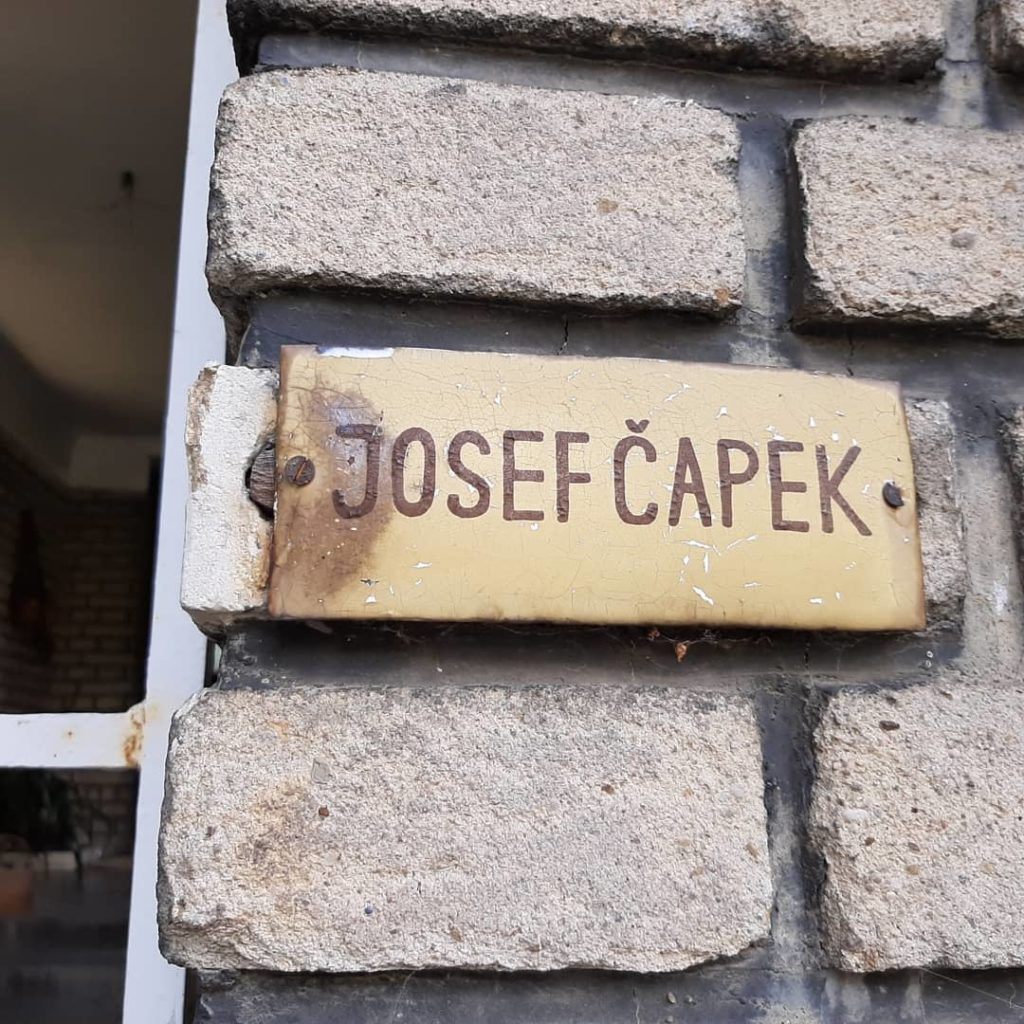 @PragueMorning
72 Following
3K Followers
🏋️‍♀️ One hundred days before the start of the Olympics in #Tokyo2020 the Czech Republic’s athletes have secured 44… https://t.co/i7ROiWsGs1
30 minutes ago
Follow

The construction of a footbridge for pedestrians and cyclists, which will connect Holešovice and Karlín across the island…

Entrepreneurs in Prague Can Apply for Rent Discounts Until 31 May

The largest COVID-19 vaccination centre in the Czech Republic was put through its paces on Friday, but it…