Largest Private Museum of Škoda Cars to Open in Spring

Next year, a museum of Škoda cars will open in in Mrač u Čerčany, near Prague. It will feature, among other things, the largest collection of sports Škoda cars in the world.

“First, we searched and renovated unique Škoda racing, prototype, and utility vehicles together. In the past, it was not yet fashionable to collect Skoda cars. We bought many of them at the end of their racing careers. We gradually tracked them down here and throughout Europe and created a collection of about a hundred unique cars,” says Tomáš Hervert, who is, among other things, the Vice-Chairman of Seznam.

The World of Škoda Museum will open next spring. It is created in the former production area of ​​Jawa and other motoring brands.

“The area we discovered has been associated with motoring since 1945. Before Jawa, it was part of the national company Autobrzdy Jablonec and before that, the national company PAL. And this brings us to the first and most interesting owner, which was the company J. Kraucher et al, one of the first First Republic car racers and a very skillful designer,” added Hervert.

At the same time, the museum can be supported at HitHit, where you can buy tickets in advance or immediately become a partner of the entire project. The aim is to collect one million crowns, which is to be used, among other things, for the new roof. 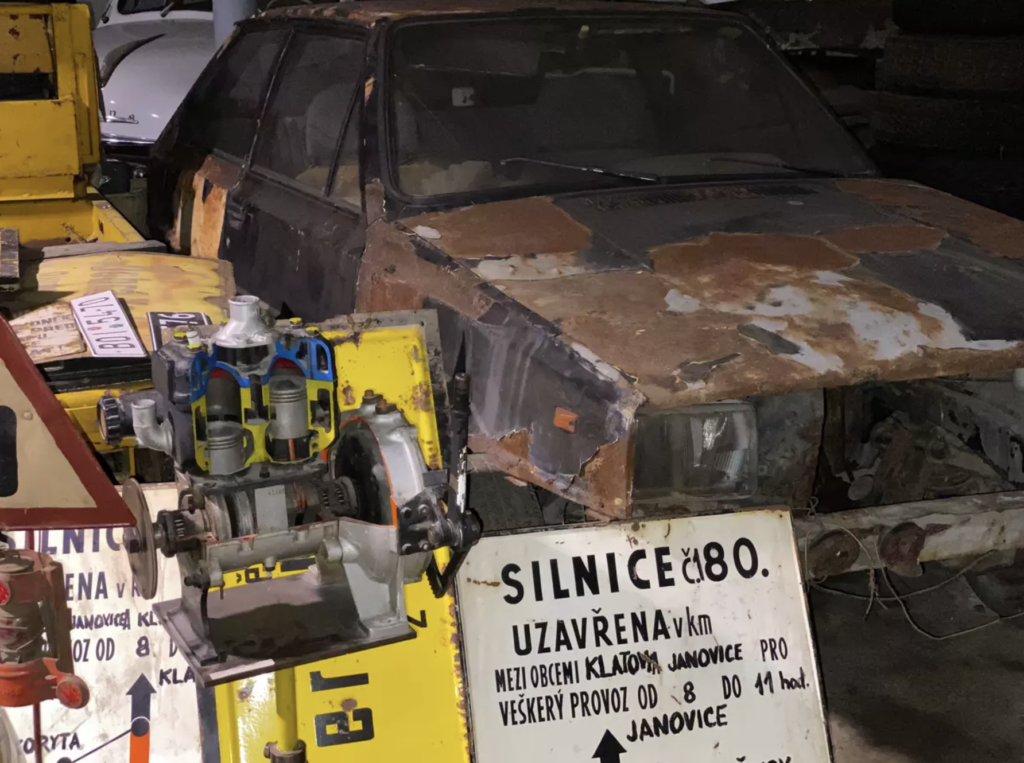 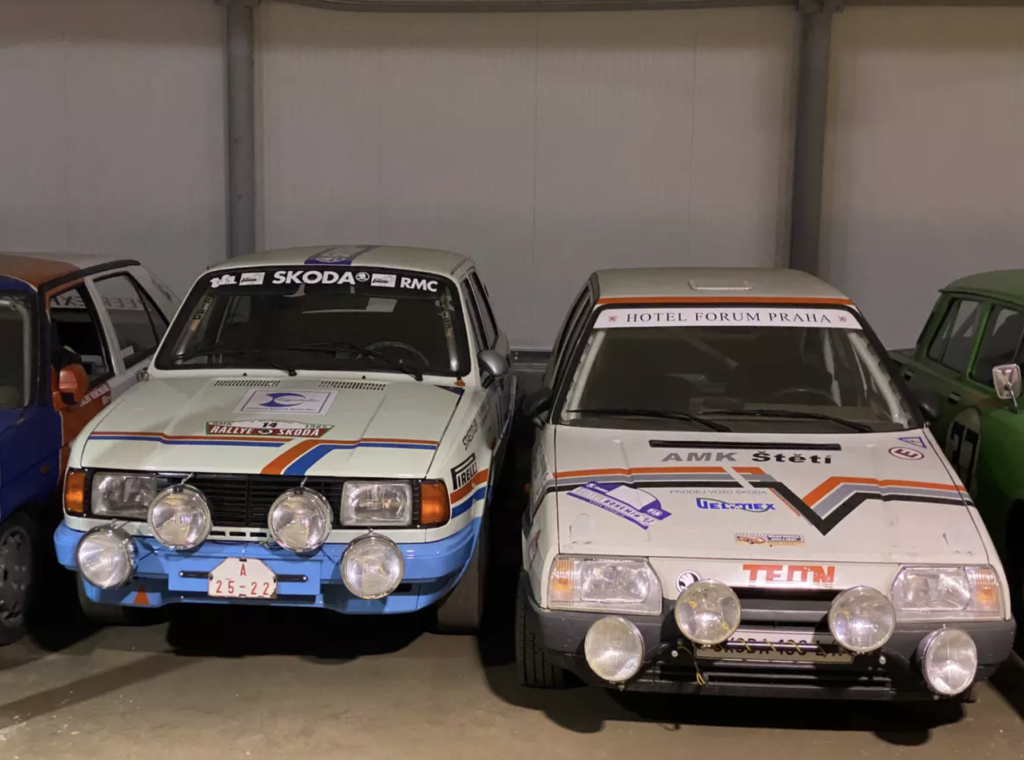 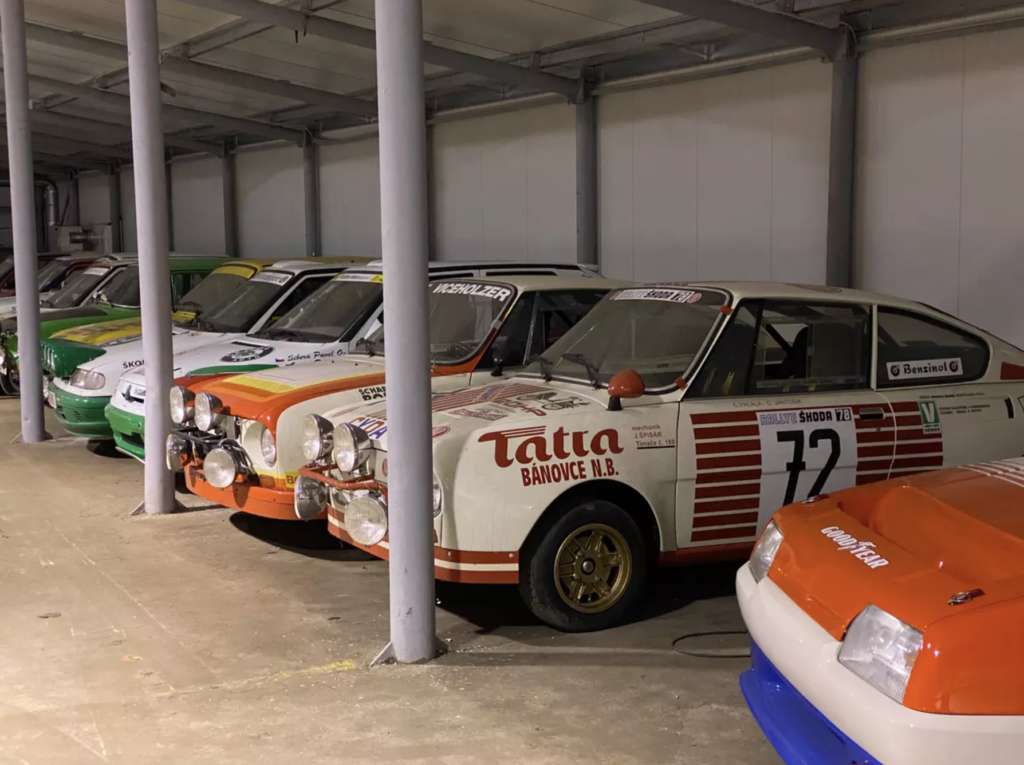 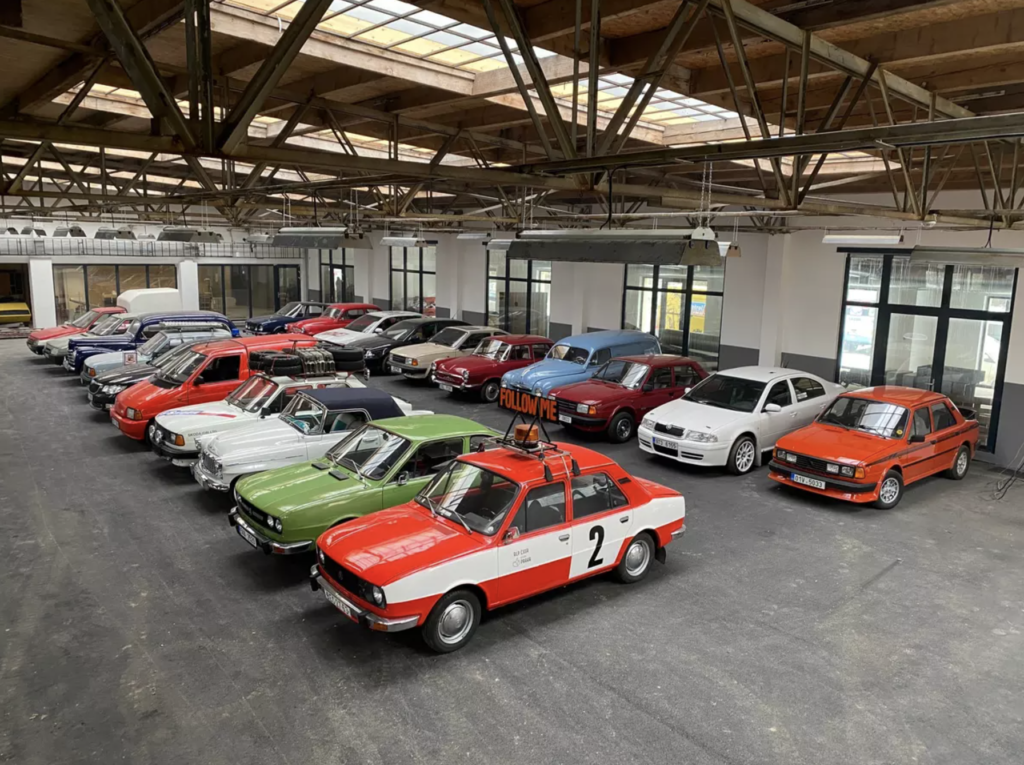 RunCzech and adidas Support Runners in Sharing Love With Others

Race organizer RunCzech with adidas celebrates love this year a bit differently. They teamed up with Salvation Army…

Czechs Can Go Sledging and Help the Homeless

Rekola, a bike-sharing company that offers its service not only in Prague, but also in seven other Czech…