Lenin Statue (Made in Czechoslovakia) Unveiled in Western Germany

A divisive new monument to Soviet leader Lenin was unveiled in Germany on Saturday, in the middle of a global row over the controversial background of historical figures immortalized as statues.

More than 30 years after the post-World War II communist experiment on German soil ended, the tiny Marxist-Leninist Party of Germany (MLPD) installed Lenin’s likeness in the western city of Gelsenkirchen.

The statue was made in Czechoslovakia in 1957 and originally unveiled in December 1957 in Hořovice in central Bohemia, where it remained until 1990.

The MLPD is said to have bought it at auction for 16,000 euros from an Austrian entrepreneur.

“The time for monuments to racists, anti-Semites, fascists, anti-communists and other relics of the past has clearly passed,” MLPD chair Gabi Fechtner said.

“Lenin was an ahead-of-his-time thinker of world-historical importance, an early fighter for freedom and democracy.” 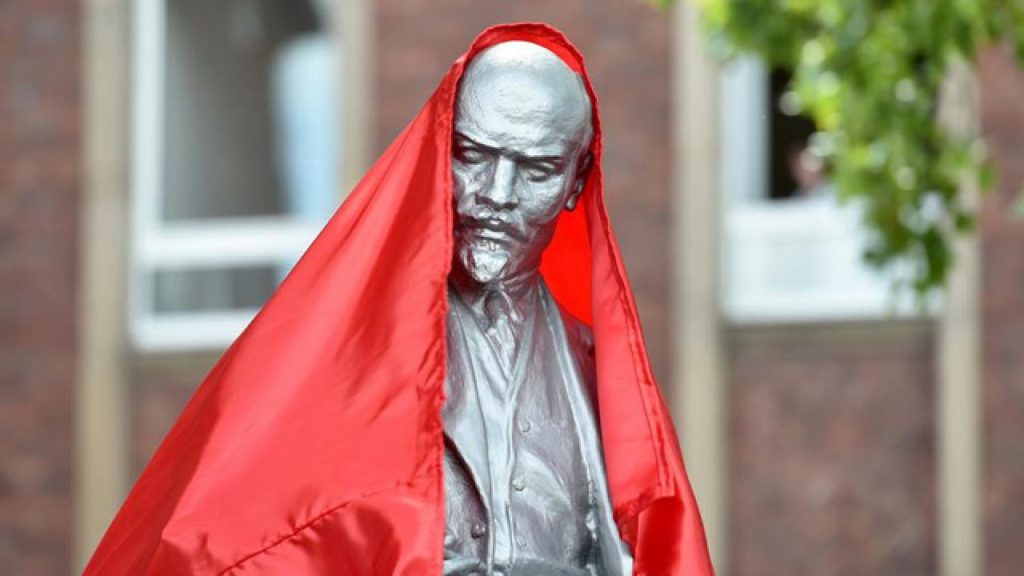 Not everyone in Gelsenkirchen, a center of the former industrial and mining powerhouse Ruhr region, has welcomed the over two-meter likeness, produced in former Czechoslovakia in 1957.

“Lenin stands for violence, repression, terrorism, and horrific human suffering,” representatives from mainstream parties on the district council in Gelsenkirchen-West said in a resolution passed in early March.

“It’s hard to put up with the fact that a dictator from the 21st Century is being placed on a pedestal and a memorial is being made out of it. Unfortunately, the courts have decided otherwise, we must accept that, but not without comment,” said Mayor Frank Baranowski.

Lenin was a leader of the 1917 Russian Revolution and led the country until his death in 1924 when he was succeeded by Josef Stalin. However, he has remained a symbol of communism rule across the world, both among supporters and those who remember the human rights abuses that took place under the USSR.

Germany itself was divided for decades between the West and the communist East, until the fall of the Berlin Wall in 1989.

​The video from the inauguration, showing a musical performance, was shared in social media.

Communism rising: A statue of Vladimir Lenin has been unveiled in the western German city of Gelsenkirchen pic.twitter.com/SUAQXcXZ5y 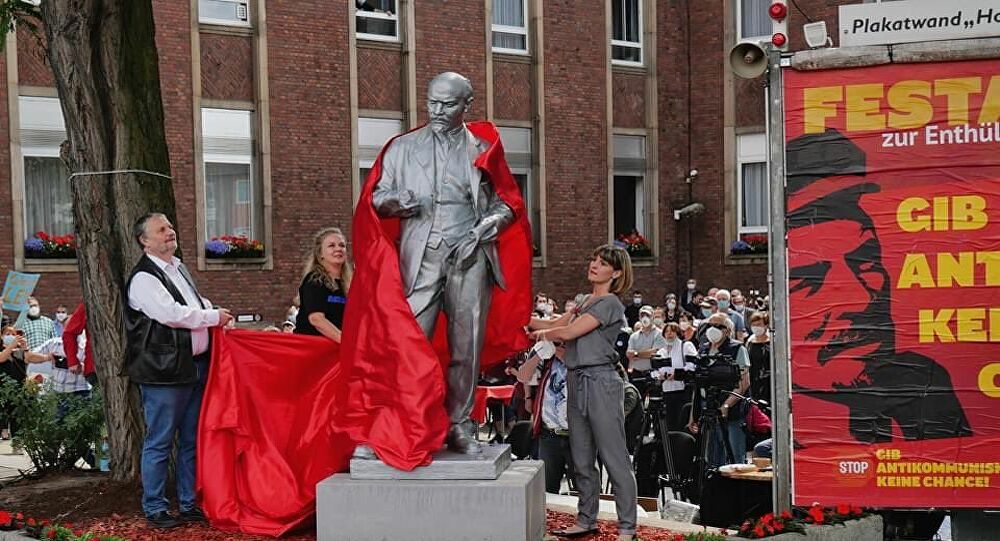 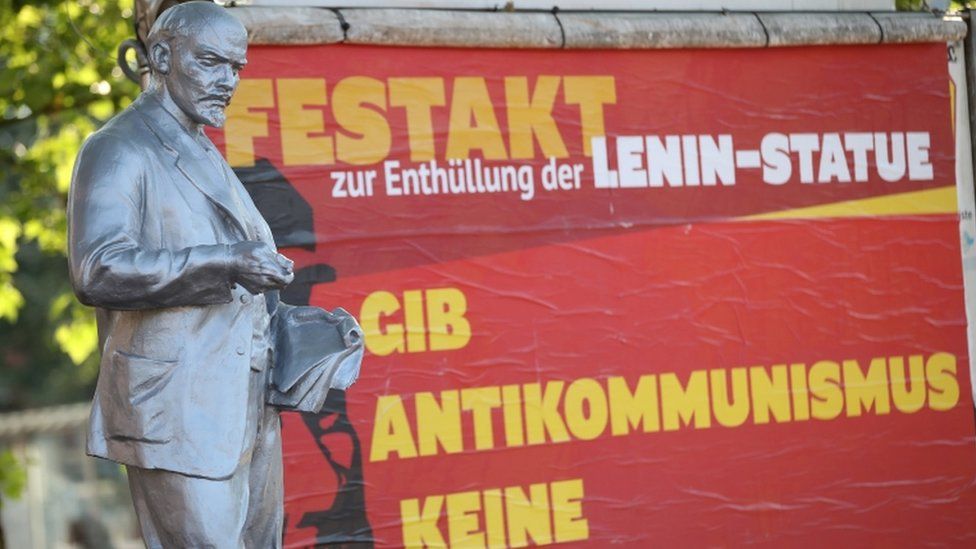 The Czech Republic´s central bank has increased its key interest rate by a quarter-point to 0.75% to tackle…

For this year’s elections to the Chamber of Deputies, 22 electoral groups submitted candidate lists. There are about a…

Shareholders of Moneta Money Bank last month decided the acquisition of Airbank won’t happen this year. It was…

Labor Shortages are Back to Haunt Czech Economy

There were not enough skilled workers in the Czech Republic before the coronavirus crisis hit the country. Now…

According to the survey, 58 percent of Czechs can easily live on their income. On the other hand,…

Twenty-three percent of Czechs said they are not willing to get the coronavirus vaccine, according to a new…

Czech Republic Has the Highest Average Income Among the Visegrad Countries

Commission President Ursula von der Leyen will be in Prague today, July 19, to present the Commission’s assessment on…

On 13 July, the European Investment Bank (EIB) announced that it has invested EUR 191 million for the…