Are you missing concerts and live venues? Tune in to the new United Live Radio – A Non-Commercial radio whose sole aim is to connect fans missing live music with music promoters and event organizers counting the minutes when they can become active again.

Despite the difficult situation, the organizers and artists are trying to keep working and bringing their fans what they do best – a magical quality music experience.

This new project, United Live Radio, was created for this purpose. The radio will aim to substitute temporarily the lack of activities in clubs and venues, and the absence of concerts and music festivals.

Actors of all parts of live music scene of the Czech Republic will prepare specialized programs for listeners. This Non-Commercial Radio is made possible by leading Czech festivals, concert promoters, clubs and venues, wanting to connect the whole music community in this way.

Listeners will be able to tune in the United Live Radio on website every day from Friday, April 10 at 15:00 for the next 30 days. 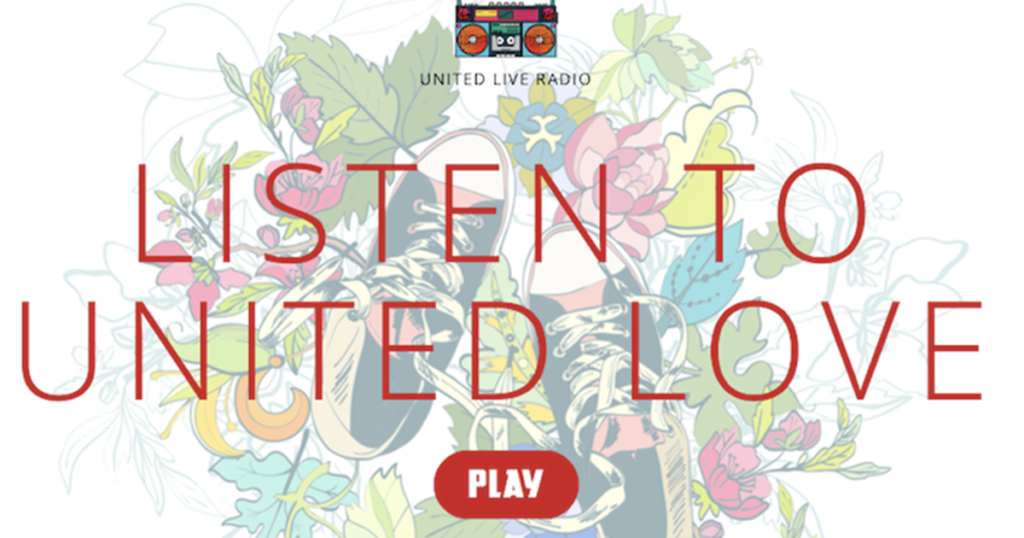 “The impact of restrictions on live culture is enormous, and this project, which is being developed in collaboration with festivals, concert promoters, venues, and artists, wants to help everyone going through these difficult times. Our common goal is to stay in touch with the musicians and the fans offer them unique musical experiences, while also having a look at the functioning and the inside of festivals, concerts, and venues,” says the founder of the Metronome Festival David Gaydečka.

He adds the radio wants at least to compensate its fans for musical events they are currently missing. For example, every day, United Live Radio welcomes a selected artist whose concert has been cancelled as part of a live show named A concert that wasn’t.

In addition to working with artists, the radio will boasts its original shows, provided by all festivals, concert promoters of venues themselves.

The United Live Radio programs will not consist of music shows only, but also of original talk shows and podcasts.

The new President of Anglo-American University (AAU) will be professor Jaroslav Miller. He will assume his role at…

A summer cinema will open under the Žižkov Television Tower for the third year in a row. The…

An unpublished collection of letters, manuscripts and drawings by Franz Kafka are now available online via the Israel…
Total
0
Share
0
0
0
0
0
0