Manifesto expanded to a new location in Prague’s Andel district with an ambitious open-air, all-seasons food hall. A new modern concept will embrace thirteen kitchens and ghost kitchens, two large bars, and a planned capacity of up to 500 seats.

“There used to be an ugly Vietnamese market here. Within thirty-five days, the problematic location near Na Knížecí bus station became unrecognizable, and I couldn’t wait to see the new Manifesto open,” said Renata Zajickova, Mayor of Prague 5.

For the first time, Manifesto will introduce a vertical hydroponic farm to showcase a futuristic trend in growing fresh produce in an urban context.

“It is our most ambitious project, both in terms of size and choice of restaurants. We have 170 restaurants in our queue that are interested in getting here. We can choose the best ones,” says Martin Barry, Founder & CEO of Manifesto Market.

The food stands include, for example, renowned chef Riccardo Lucque, owner of Aromi, La Finestra, and La Bottega. “ The pandemic has changed the way we look at restaurants and the industry in general. That’s why I decided to try something new and combine seafood, fine dining, and street food under the new Mare by Aromi brand,” describes Lucque.

Seafood is also offered by the Greek restaurant Yaya’s Meat & Seafood or Hawaii and Asia-inspired Napoke. In the Asian section, visitors will find Korean specialties from the Bab rýže restaurant, the Japanese Taiko Ramen Bar, or the Indian Naan & Curry concept, backed by the owner of the Zátiší group, Sanjiv Suri.

Guests can enjoy Brazilian cuisine at Favela and street food from Argentina in the new Tinas Tapas concept by Gran Fierro.

For dessert, guests can jump to the sweet section, where they can indulge in the famous cronuts served by Oh Deer Bakery, or ice cream from Ben & Jerry’s.

The market’s signature design element is its airy construction of mint scaffolding, a shallow water element and abundant greenery including vertical walls made of plants, besides countless novelties driven by sustainable efforts.

The project, designed by architects Chybík + Krištof, has been of great interest since its unveiling to the public, and has provoked favorable reactions.

As part of its sustainability, Manifesto will use 100% renewable energy from Nano Energies, rainwater, and composting technologies. And instead of disposable tableware, the food will be served on porcelain plates. 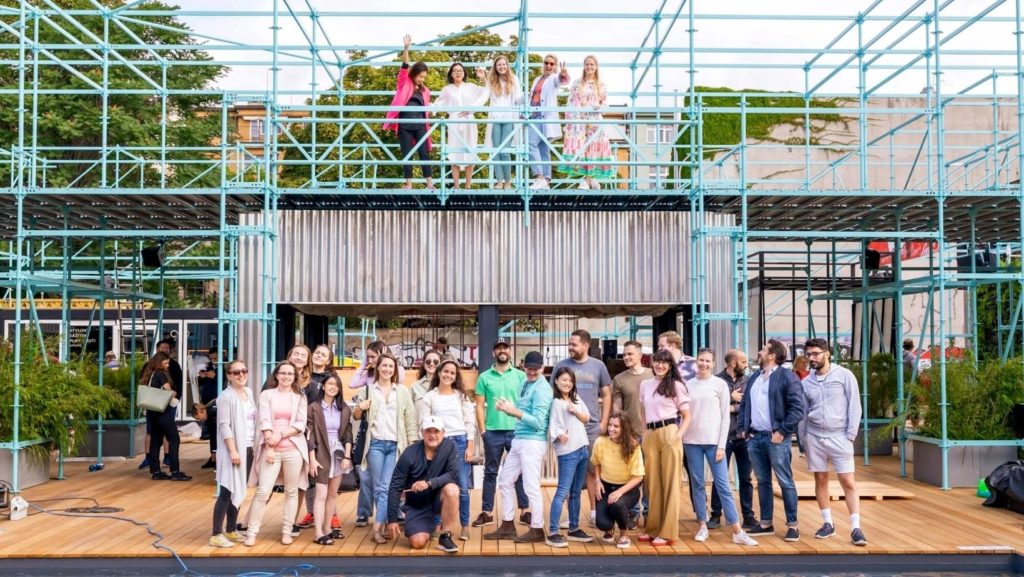 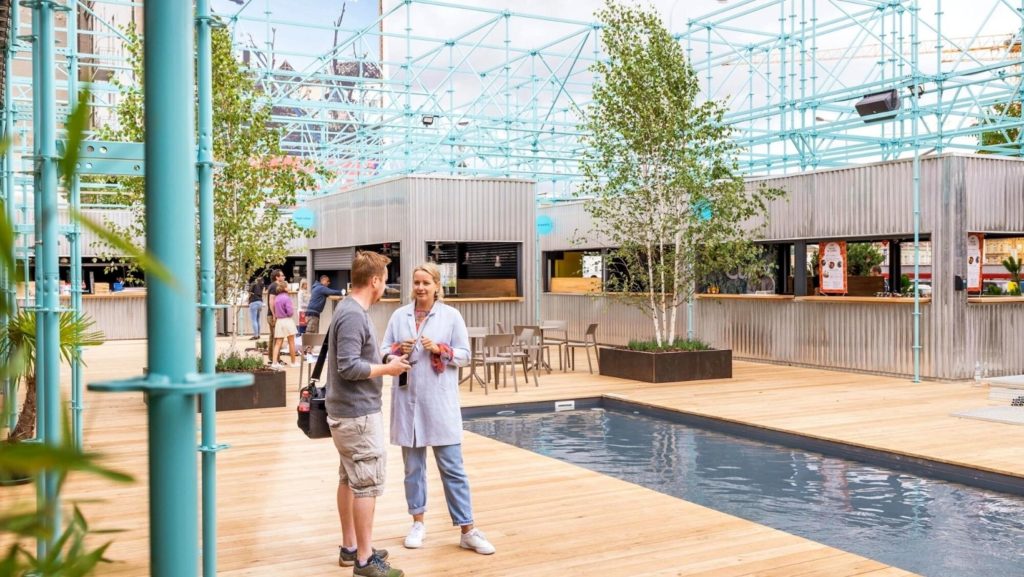 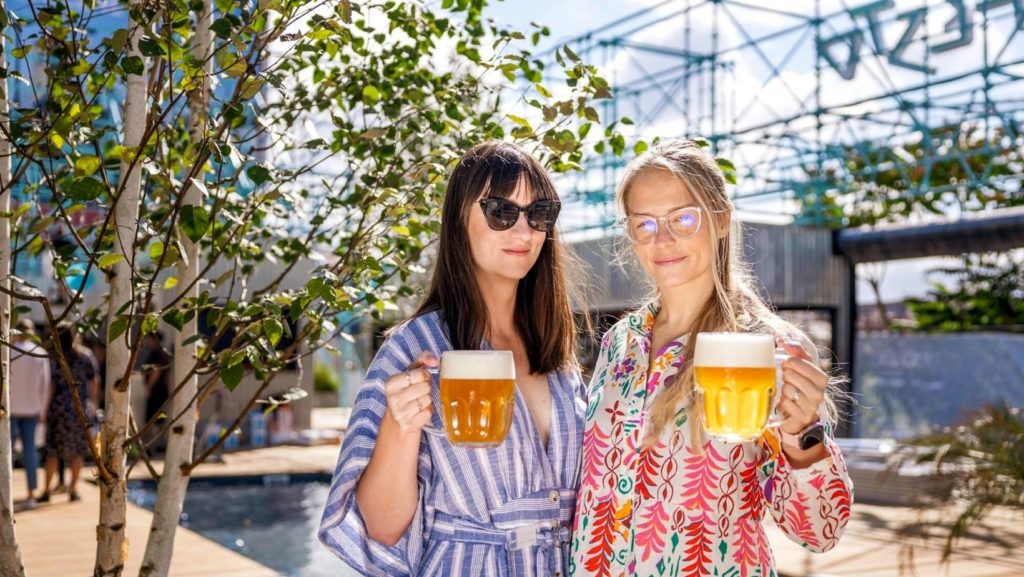 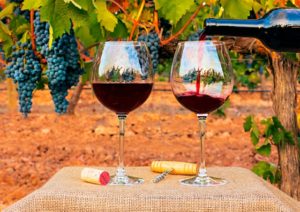 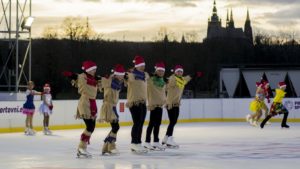 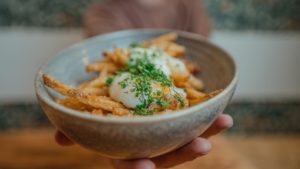 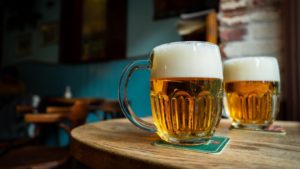 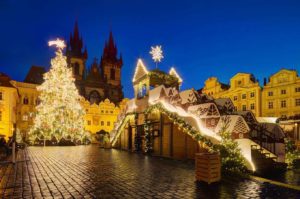