The anti-government protest movement A Million Moments for Democracy plans a march through Prague on the 50th anniversary of a protest held a year after the Soviet-led invasion of Czechoslovakia in 1968.

Organizers say they want both to commemorate past events and draw attention to current political issues that threaten the Czech democracy.

In late June, a huge crowd flooded central Prague demanding Prime Minister Andrej Babis step down over allegations of graft in a protest that organizers and local media claim drew around 250,000 people, making it the largest since the fall of communism in 1989.

Babis, the second wealthiest Czech according to Forbes, leads the centrist populist ANO movement, which, despite the controversy, won May’s elections to the European Parliament.

He is also the first politician since the 1989 fall of Communism in former Czechoslovakia to let the Communists have a role in government.

Million Moments for Democracy is a Czech student campaign and association which is analyzing and guarding Czech politics, organizing protests and demonstrations. Its initial goal was a challenge to get one million signatures for the current Czech Prime Minister to resign.

Since 2018, A Million Moments for Democracy organized 14 demonstrations. 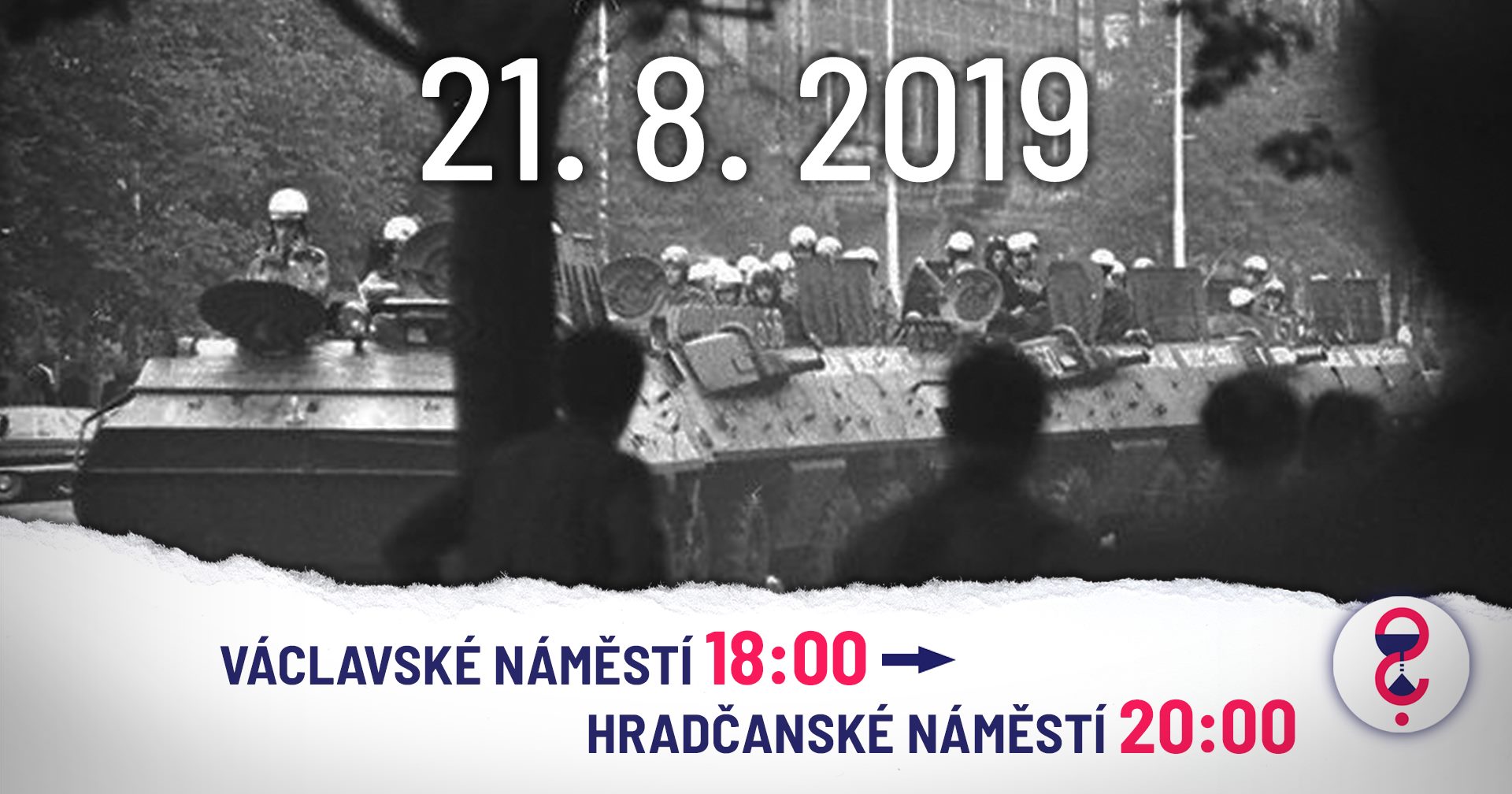