Mooi is an all-vegan restaurant in Brno offering kebabs, gyros, wraps, salads, and fries with vegan dips. Despite the unfavorable current situation, the two owners will open a second branch in Prague.

This might surprise some, since Czech cuisine is all about stewed meats, dumplings, and heavy sauces, but happycow.net placed Prague among the 10 most vegan-friendly cities in the world for the second year in a row.

The ranking was created taking into account the ratio between population and number of restaurants that offer menus for non-meat eaters. There’s an ever-growing need in large metropolitan cities for foods available for those suffering from coeliac disease to other food intolerances, vegetarians, and allergies.

Czechs have started to change their thinking about food and health, while growth in tourism in recent times means people of all shades and tastes have been descending on the Czech Republic capital in greater numbers, and with a correlating rise in veganism, menus are changing to accommodate them.

“The time is definitely not suitable. But the decision to open a branch in Prague came in February 2020, just before the whole crisis began. In addition, we were firmly determined from the first moment we learned about the vacant space in Černá Labut,” said Mooi’s owners Zdeněk Třos and Kateřina Savická.

“I am convinced that healthy veganism is one of the other successful steps that will enrich Praguers and tourists and further connect Prague with Berlin, which is called the capital of veganism,” he adds.

Mooi is a perfect place if you need to quickly grab a meal, or if you arrive in the city and you’re hungry for a nice vegan wrap. 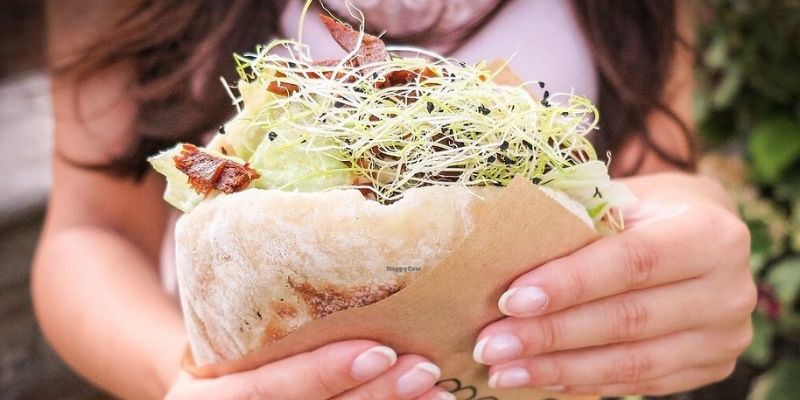 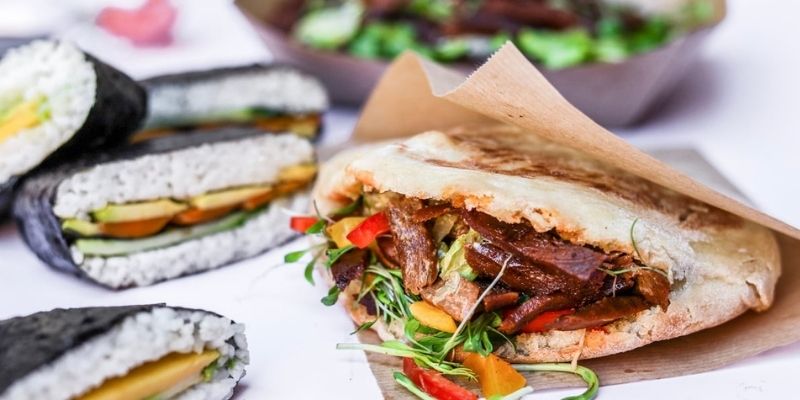 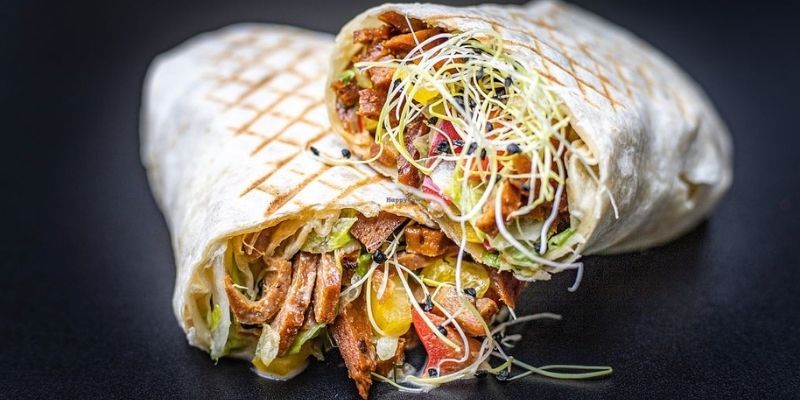 Vegan seafood has become a fast-moving trend all over the world, and it seems to be following a similar trajectory to vegan ‘meat’ in that seafood comfort food – like deep-fried vegan scampi, deep-fried vegan prawns, vegan fish burgers, and vegan fish goujons – has been popular for a while.

2021 will be the year we start to see a trend in the direction of healthier and less processed animal alternatives. An example? Fake ‘meat’ out of vegetables, instead of highly processed ingredients.

Creating the perfect vegan cheese really is the holy grail at the moment. The race is on to be the first company that creates a plant-based cheese that has practically the same taste and texture as dairy cheese.

Rustic Jerky – an Expat Success Story Made in Prague